Maize is the staple food for Kenya. In at least one meal a day, Kenyans consume maize directly or maize products including flour and popcorns. It is a food article that does well in most areas in the country under favourable climatic conditions. 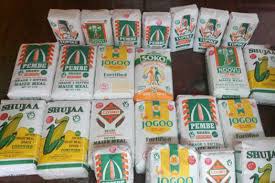 Maize is the Staple food for Kenyans [Photo/Courtesy]

Since maize is not always available throughout the year, traders are forced to import it from neighbouring countries such as Tanzania.

Due to scarcity of rain all over the country in the year 2021 and 2022, maize has been a very rare food article in Kenya. Repercussions of this have been a hike in prices of maize flour, making life very difficult for Kenyans.

The government bodies however have been heard severally accuse the ongoing war between Russia and Ukraine on the daily rising cost of living. They cite that these challenges are not only experienced in Kenya but in the entire World. 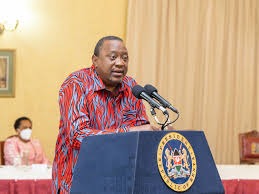 Cooling oil is among other products which have witnessed a rise in their prices by more than double the initial price. However, almost every product has been affected, including the least expected cooking salt.

It should however be remembered that the government gave a subsidy on maize in a bid to cut the price of maize flour by half one month to election. However, Agriculture CS Hon.Peter Munyao has today, Saturday 13th released a memo to inform all millers 2hich benefitted from the subsidy on withdrawal of the same with immediate effect. Below is the memo. 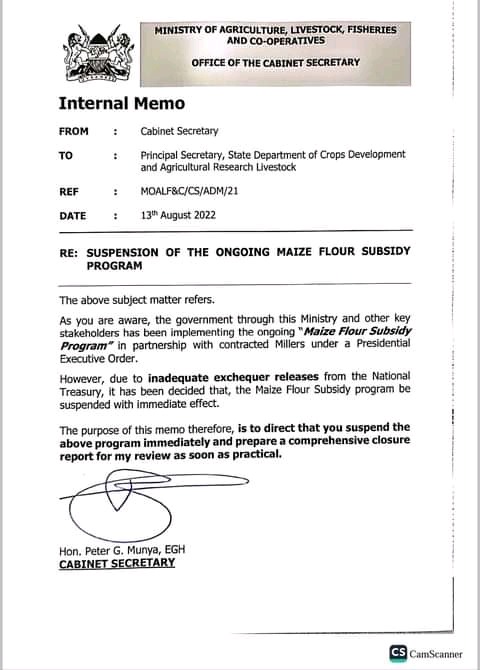 With that move, maize flour is expected to retail at the initial price of more than 200ksh per two kilograms packet. What are your views regarding the rising cost of living and government intervention? Share your opinion below through the comment section.

PL Table After All Matchweek 9 Results