3 Things Luo Women Are Not Allowed to Eat 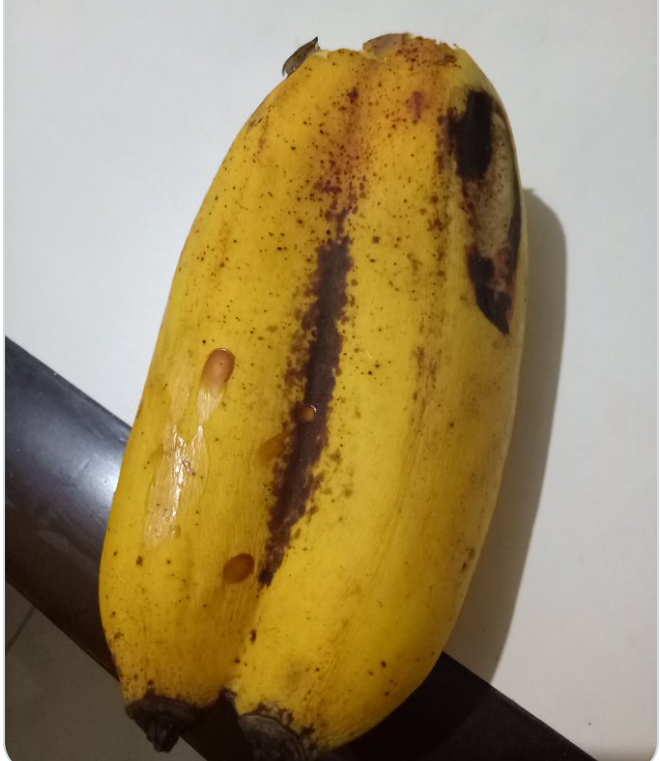 Culturally, there exists a number of foods Luo women are not allowed to eat, a tradition that, however, seems to be succumbing to the invasion of Western civilization.

As a result, most of the ancient practices have found their way to the dustbin, as most people embrace the new mode of lifestyle free from the many limitations.

Here are some of the foods a woman should not eat according to the Luo cultures:

According to the Luo culture, a woman was not to be seen with the head of the fish in her plate, as that specific part was reserved for the male members of the community.

In this part of the county, the man remains the head of the family, and must be accorded the honor of eating the head, while the woman settles for the remaining parts.

Some families, especially in the villages still observe this routine while their colleagues in urban centers feast on the entire water creatures.

Women were not allowed to eat the two bananas that come clothed in one peel, under the notion that it would lead to them giving birth to twins.

According to elders from the community, this was one of the most observed behaviors and which was hardly ignored.

Luo women whose daughters had already been married off were not allowed to eat chicken, known as ‘gweno’ in Dholuo, and instead opted for mud-fish to uphold their pride.

Chicken was instead left for their children and grandchildren now that they were old enough and qualified to be grandparents.

And since the Luo traditions and culture, otherwise known as ‘Luo Kitgi gi Timbegi’ remain standing despite being battered by the new culture from the West, these bans remain standing.