By ShamuAshale (self media writer) | 18 days ago 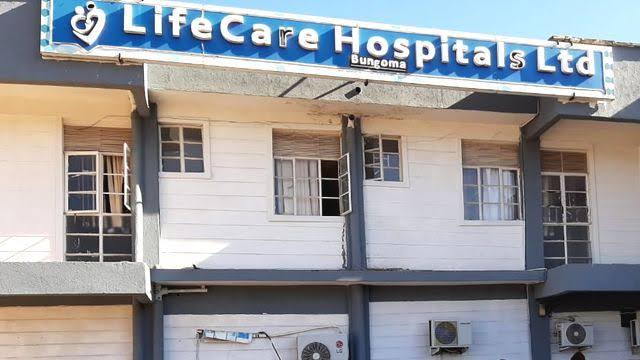 A popular traditional herbalist Daktari Nyuki who helped many people in East Africa by recovering their stolen items through making suspects eat grass is dead.

Daktari also treated many diseases and helped jobless Kenyans get jobs through the powers of his herbal medicines.

A close family member told this writer that Daktari Nyuki passed on following a liver condition.

"Doctors reports showed that Daktari Nyasi was suffering from a swollen liver a condition associated with lack of blood or poor blood circulation," said the source.

He was admitted at the private medical facility on Tuesday last week complaining of difficulty in breathing and lack of energy completely leading him to sweating profusely.

The source disclosed that as the Doctors were busy taking up other tests, Daktari Nyasi died on Wednesday at 11pm.

Before his death, the deceased had been admitted at the same medical facility for two weeks after he was involved in a minor accident.

The accident that took place in Bungoma town led to the dislocation of his left leg that injured some tissues leading to it swelling too much.

An operation was prescribed on it to allow free blood flow. 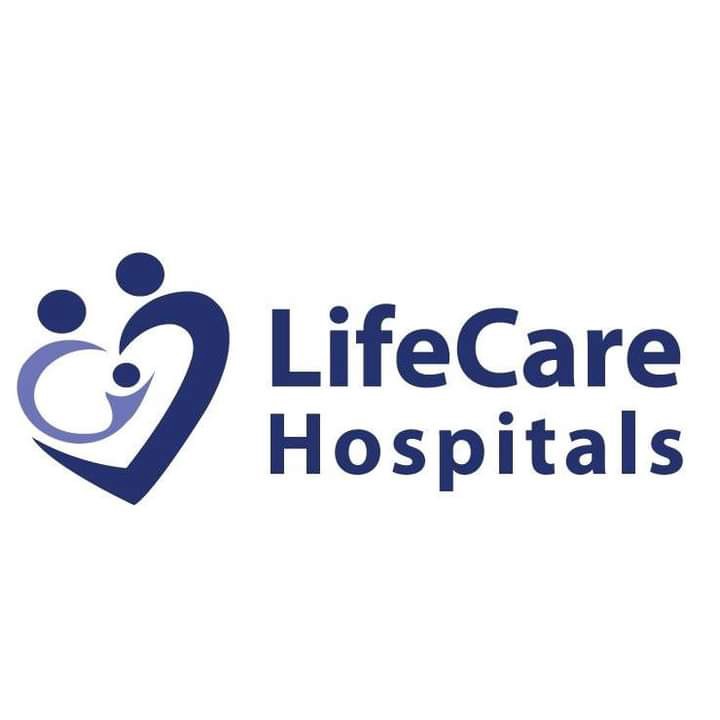 "The operation was conducted but it turned out a botched one because the wound kept on producing heavy pus, he later sought specialized medication in Eldoret," the source said.

Has he waited for the date of the specialized medication in Eldoret he was fell sick all of a sudden and was readmitted again at Lifecare hospital last week where he later passed on.

The body has been preserved at the same medical facility's mortuary awaiting postmortem.

Plans to bury him at his parents home in Igara, Nambale, Teso South on November 27 are ongoing.

Did You Know That An Egg Per Day Reduces Heart Disease? Read Below