By MaryMkh | self meida writer
Published 10 days ago - 223 views

Tea Bag or Bagwell is the field name of Robert Lyle Keeper.He nationality is American. Robert became the talk of the town from his role in prison break. 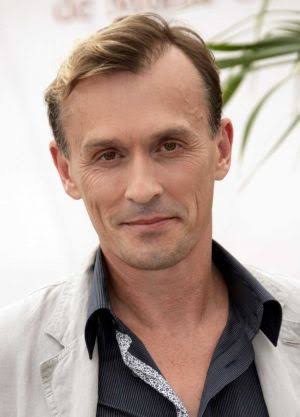 Robert was born in the year 1960 on 8th July in Fremont Ohio,he is 62 years old. He was raised in Maumee Ohio.

Robert attended Maumee Highschool in the year 1977 he then proceeded to Northwestern University. 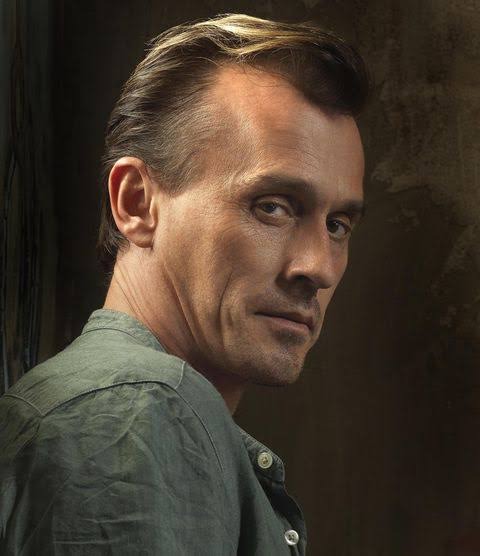 Robert interest in acting started when he was very young,this is due to early exposure to theater work. His mother worked as a props handler at a community theater. He made his first debut in the year 1986 with the Paper Chase and That's life. Robert also played roles in the following flims, Wild Thing, Young Guns 2, When The Bough Breaks, Everyone Says I Love You. He also appeared in television series The Twilight Zone,Star Trek,The Next Generation,Law and Order. In the year 2005 he became the cast in the role Tea Bag Bagwell in the series Prison Break. 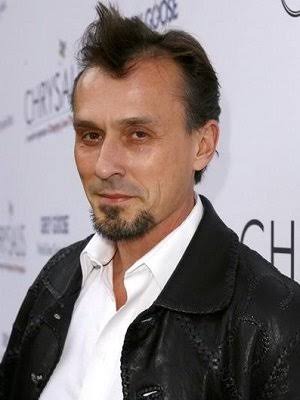 Robert has one child Benjamin Knepar with Tory Herald. He also had another spouse by the name Nadine Kary.

Bagwell Fremont Maumee Ohio Robert Tea Bag
Opera News is a free to use platform and the views and opinions expressed herein are solely those of the author and do not represent, reflect or express the views of Opera News. Any/all written content and images displayed are provided by the blogger/author, appear herein as submitted by the blogger/author and are unedited by Opera News. Opera News does not consent to nor does it condone the posting of any content that violates the rights (including the copyrights) of any third party, nor content that may malign, inter alia, any religion, ethnic group, organization, gender, company, or individual. Opera News furthermore does not condone the use of our platform for the purposes encouraging/endorsing hate speech, violation of human rights and/or utterances of a defamatory nature. If the content contained herein violates any of your rights, including those of copyright, and/or violates any the above mentioned factors, you are requested to immediately notify us using via the following email address operanews-external(at)opera.com and/or report the article using the available reporting functionality built into our Platform 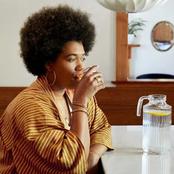 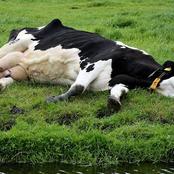 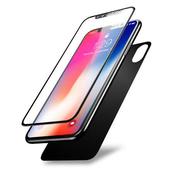 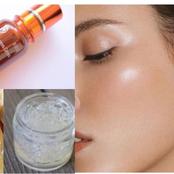 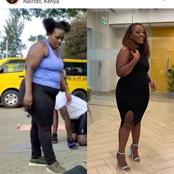 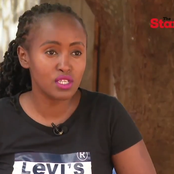 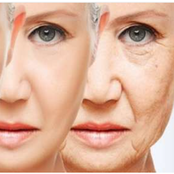 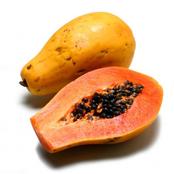