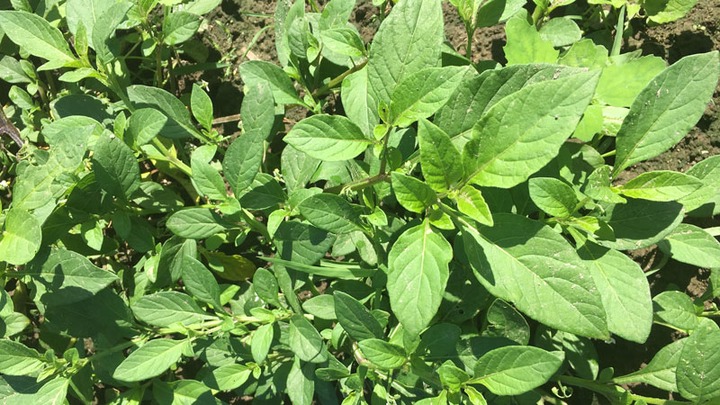 Managu leaves are traditional African vegetables that are so rich in iron.You definitely need to include managu leaves into your diet. In most African communities, boiled managu leaves are served to mothers before and after the birth of a child to help in replenishing the blood that is lost during childbirth.

Managu leaves are also known as namaska osuga or mnavu.Traditionally, the leaves were used as a quick fix for warriors after war to help in healing their wounds and injuries faster.

Managu leaves are also used as anti-rheumatic, counter-irritant traditional medicines. The leaves can be crushed and mixed in a drink for the purpose of curing diseases such as scurvy. The high vitamin content in managu leaves makes them good for eye health. The level of protein in managu leaves is good for high energy supply.

Managu leaves can now be found in local supermarkets and many urban groceries markets due to their high economical and medicinal value.When cooking managu leaves, make sure to not overcook them as they will lose many nutrients.You can also add milk or ghee to managu leaves when making them to enhance their taste. 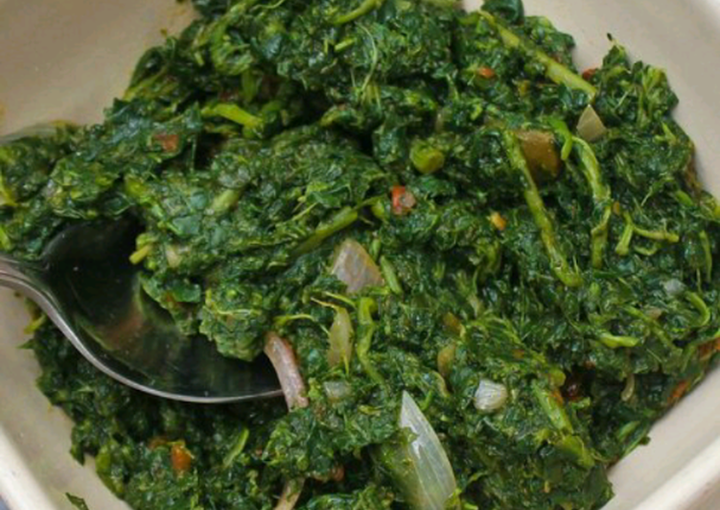 1.Managu leaves are rich in fiber which aids in improving digestion in the body which helps prevent constipation and indigestion.

2.Managu leaves' richness in fiber helps in decreasing risks of getting heart diseases like heart attacks, strokes, obesity and type 2 diabetes. They are also low in calories which helps in preventing obesity when consumed.

3.Managu leaves are rich in potassium which helps in regulating the blood pressure levels in the body, improving blood circulation and in the formation of red blood cells.

5.Managu leaves help in soothing sore throats. This makes them good for public speakers and musicians if regularly eaten.

6.Managu leaves are rich in nutrients which makes them effective in treating fevers, tonsillitis, joint pains, gouts, arthritis, scurvy and many more ailments.

9.Managu leaves are used as a traditional Chinese Medicine to help in treating many types of cancers such as breast and prostate cancers.

10.The liquid that is left after boiling managu leaves can be applied to your face to enhance skin health.This helps treating acne and making your skin as smooth as that of a baby.If regularly done, you will receive the best results.

11.Managu leaves have anti-inflammatory and antioxidant properties which are vital to the body.

12.Managu leaves are rich in vitamin C which helps in quickening the healing of wounds and cuts.

14.Managu leaves are good for pregnant women as they contain iron which replenishes blood that is lost during childbirth. 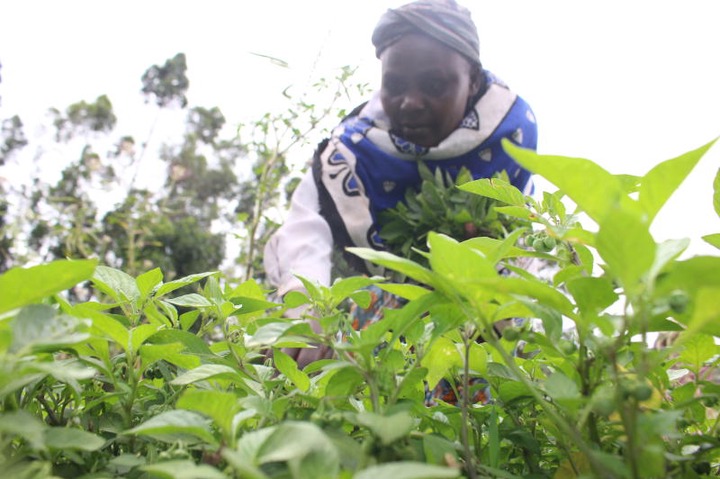 These Killer Diseases Are A Cause Of Concern

Third trimester pregnancy mysteries you did not know about.

Akuku Danger Finally Dances In Joy, Walks For The First Time Since The Year 2022 Started (Video)

Signs You Are Satisfying Your Woman As She Requires