Meet The Original Owner Of Famous Carnivore Restaurant; History Behind It

By Kenyapdates (self media writer) | 1 month ago

The late Chris Seex and his son Martin Dunford opened the restaurant in 1980. The original concept was to open a restaurant where people could get together and eat grilled meat from predominantly exotic creatures such as giraffes, ostriches, crocodiles, antelopes, and rabbits. It was originally known as 'Nyama Tu,' but the name was changed to 'The Carnivore,' because they wanted it to appeal to a wider audience. Restaurant magazine's 'World Best 50 Restaurants' list ranked the restaurant 47th in 2003. The management opened the 'Simba Salon' nightclub on the premises in 1982, with a capacity of up to 2,500 people. The nightclub is well-known for staging events, and has hosted well-known performers such as Shaggy and Sean Paul. 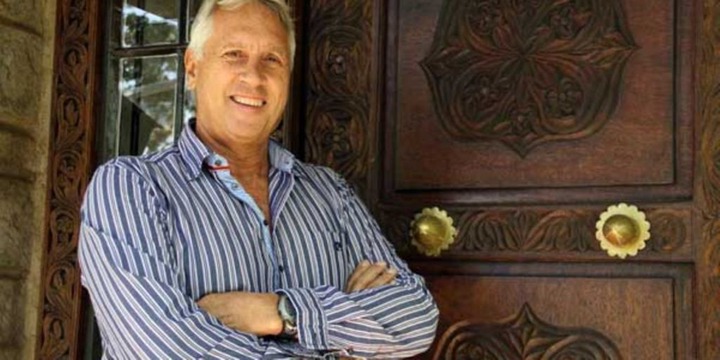 With a seating capacity of 350 people, 330 employees, and over 1,000 guests every day, the restaurant had become a household name in the country by 1999.

Carnivore suffered a huge blow in 2004 when the Kenyan government banned the selling of wild game meat, which was the company's largest seller at the time. However, the restaurant has expanded its menu to include beef, pig, lamb, farmed ostrich, and crocodiles. To give it the original traditional taste, the meat is impaled with Maasai swords, grilled over embers, and served on iron plates. Hundreds of people visit the grounds today for a taste of authentic African meat as well as the thrill of live music and festivities.

It is currently managed by Martin Dunford of The Tamarinda group.

Content created and supplied by: Kenyapdates (via Opera News )

Moses Kuria Set For A Mega Rally In Juja This Coming Monday.