By Simonroosevelt (self meida writer) | 8 days 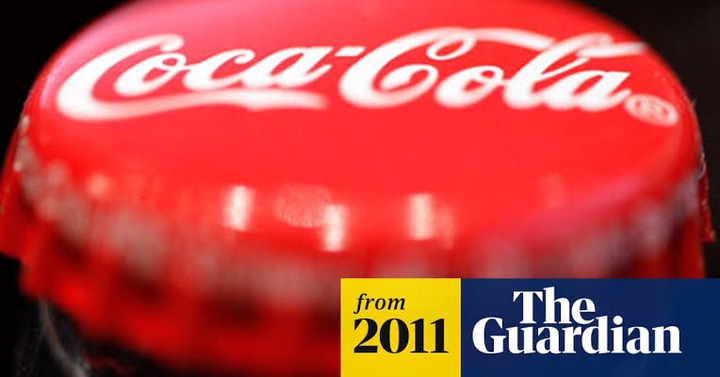 Inside the Coca cola headquarters in North virginia is a highly protected vault that contains the secret recipe of their soft drinks.They may be among the most successful companies in the world but they go a great length to keep the secret of their fortunes hidden. It's not just sugar and chemicals,although it's mostly sugar but there are more which is unknown that make it's taste special i bet,Rival companies have tried to lay their hands on that particular formular that allows a glass of coca cola to strip away the rust from metals or lining from your stomach and all have failed but for a reason ,the coca cola company unwilling to let their secrets fall into the hands of its competitors. 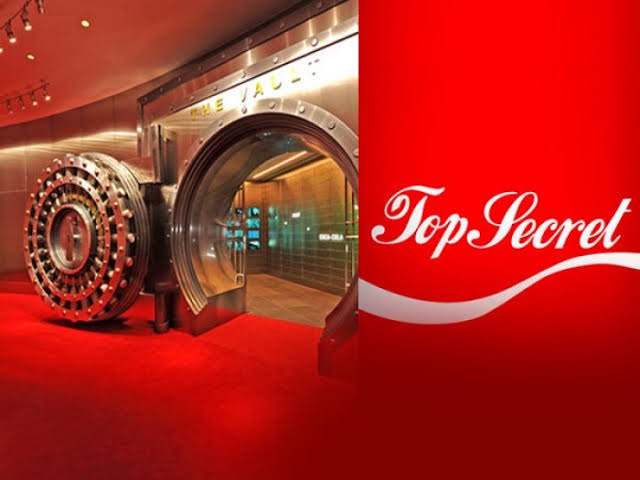 The coca cola company has stored its top secret in a vault which is a very smart move.The vault is inside the coca cola museum and still there is a myth that only two people have set their eyes on that recipe and no one knows them.It works because coca cola has dominated the world in the beverage industry.It's taste is quite exquisite making it the most drank beverage in the world.Much like the KFC the coca cola rules the market with the secret and eunique spices.However the secret recipe has played a major part in coca cola's success. 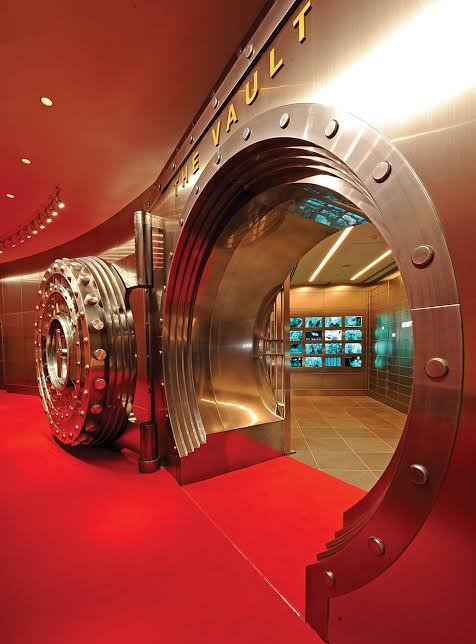 Tonight's Soccer Tips to Stake on For Huge Returns