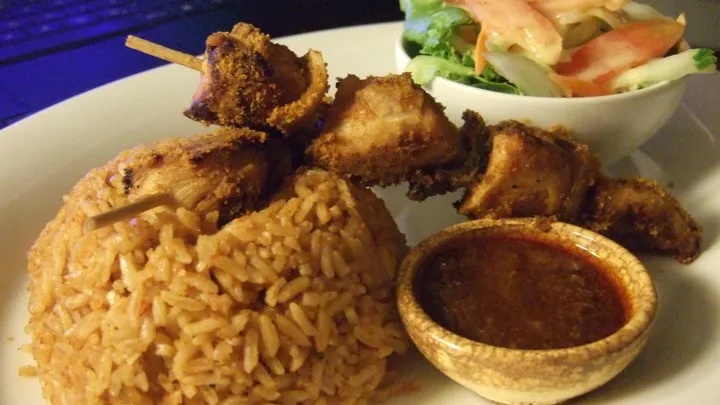 The menu of African cuisine is broad and unique. From west to east, north to central, each region has its own specialty. Stews and curries make up the majority of the menu. Meat, veggies, and milk are among the various elements found in most of them.

The list that follows provides a detailed overview of a handful of the continent' s exquisite dishes.

One of West and Central Africa' s most famous cuisines, fufu, requires a lengthy preparation process. And it is unquestionably at the top of the African cuisine menu. They prepare it by using a large wooden rod to pound unripe plantains and cassava, then mashing the combination while adding water.

They next smooth it out and roll it into little balls. Fufu pairs well with light soups because of its bland flavor and gummy texture (made of fish or meat). For increased spiciness, the soups can be made with palm nuts or groundnuts. 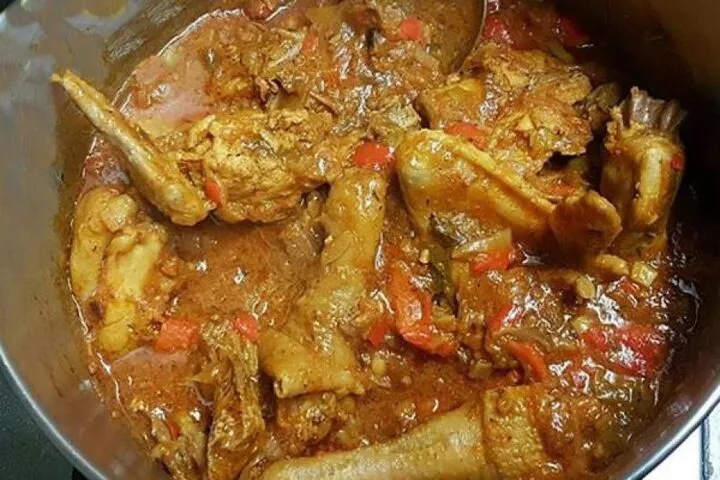 Poulet moamba or moamba chicken are other names for muamba galinha. It' s a savory dish that features chicken as the main ingredient. Along with it, palm butter and a variety of spices, including red pepper, are provided. The side dishes include rice, cassava paste, hard- boiled eggs, brown onions, sweet potatoes, and palm nut sauce.

Though chicken is the most common ingredient in most places, fish and duck can also be used. The Democratic Republic of Congo' s national food is moamba galinha, a well- known Central African delicacy. 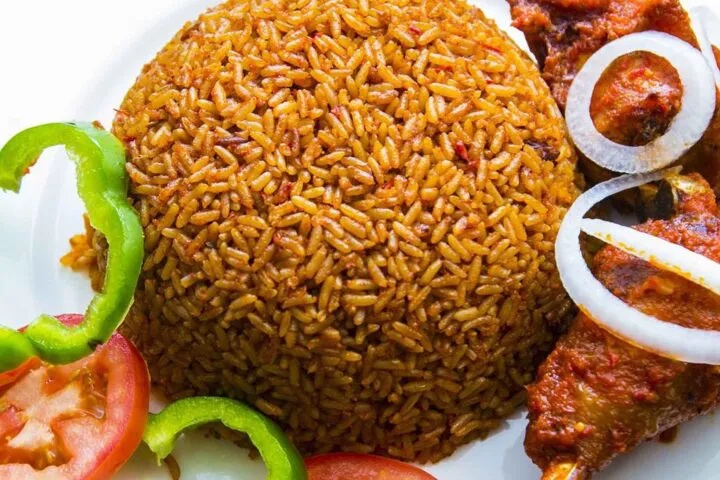 Rice is the main ingredient of Jollof, which is a one- pot recipe. This dish is well- known in West African countries such as Nigeria, Ghana, and Senegal. Aside from rice, a variety of vegetables, as well as onion, garlic, red pepper, and ginger, are used in the preparation.

The dish' s signature red color is mostly created by adding tomato puree. Seasonings such as stock cubes, dried thyme, curry powder, and a variety of spices are used to improve the flavor. As a side dish, this mouthwatering meal can be served with chicken, fish, beef, or turkey. 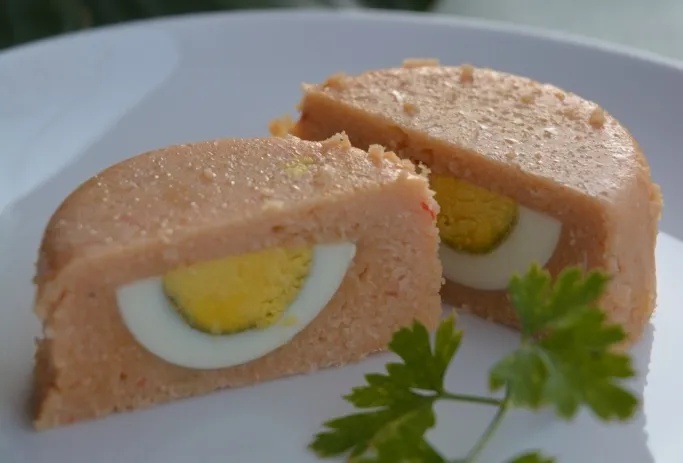 The steamed pudding Moin Moin is created with beans, red peppers, onions, chiles, and oil. This dish is a staple in Nigeria, but its popularity has extended throughout the world.

People in Ghana eat moin moin with spicy millet porridge, known as olele or alele. This is a side dish that is frequently served with jollof rice or even fried plantains. 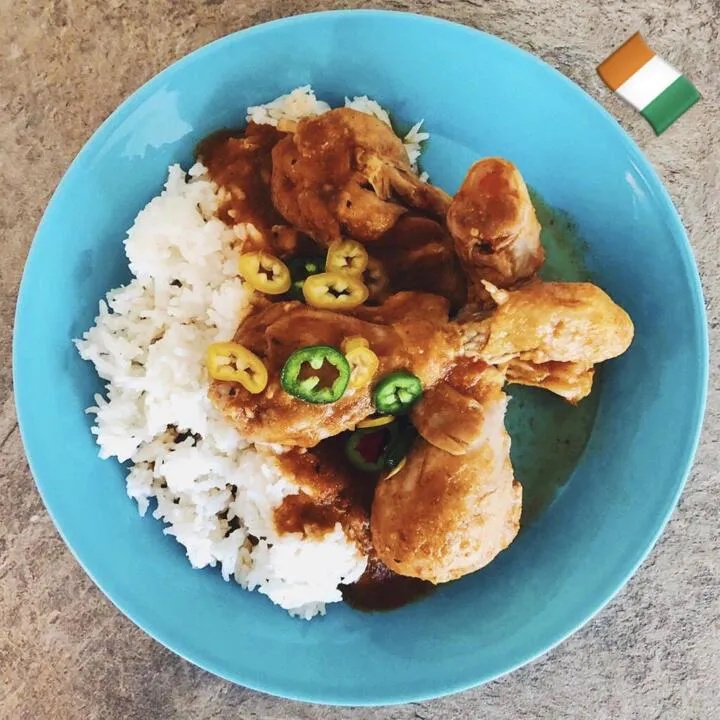 Spicy stews are another element to the African cuisine menu. Chicken chunks, okra, tomato, eggplant, onion, garlic, thyme, chili pepper, ginger, and chicken broth are combined to make them. In a sealed canari or terra- cotta pot, the mixture is placed. The pot is then placed over hot coals and cooked slowly using the traditional method.

To keep the mixture from sticking, a person would have to shake the pot at regular intervals. Another traditional cooking method was to thoroughly cook the meat and vegetables, wrap them in banana leaves, and cook them over coals or fire. The most common accompaniments are steaming rice and attieke (a cassava dish).