China had street food corners in the tenth century 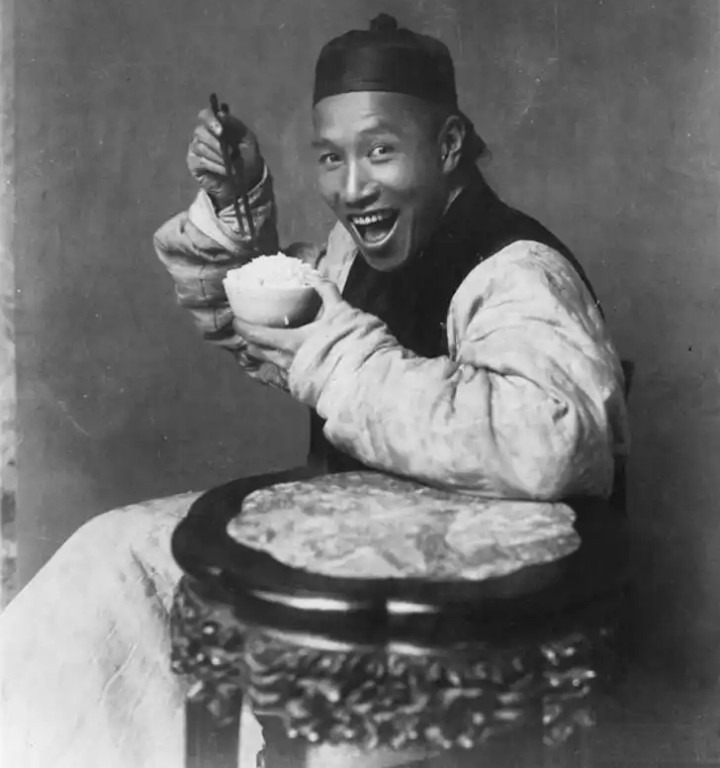 Actually, chopsticks existed by twelfth century BCE, and they became popular in China during the Song Dynasty (900-1200 CE) because of the street food vendors. During that time, street food was all the rage, the poor and rich enjoyed it a lot, so vendors needed to have disposable eating utensils. Cheap and easily made chopsticks came in handy.

Indians had telescopes and air conditioning in the Iron Age 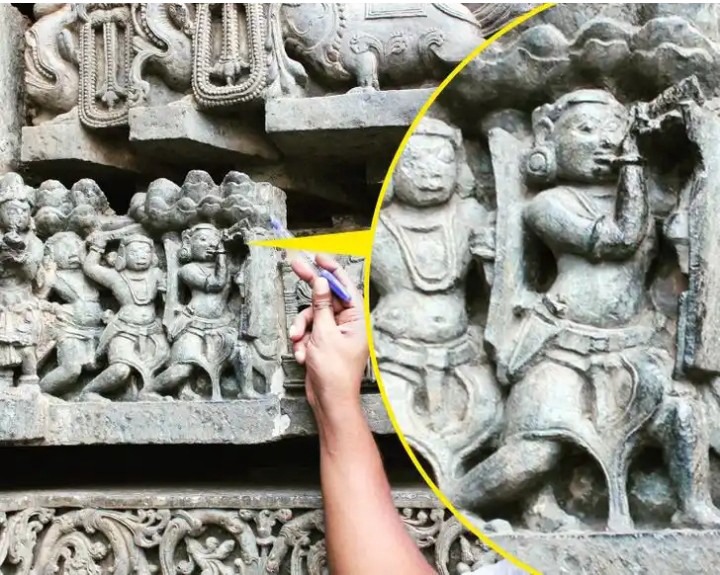 Astronomy was very famous in the eighteenth century BCE in India. Large observatories, called Jantar Mantars, were built to monitor the movement of planets and their parameters with extreme accuracy. During the same period, telescopes were already invented and used regularly. On yje other hand, air conditioning were invented because India has a hot climate. Most Indian homes of that time contained a special room with a pool, called a stepwell, in the foundation. When the water evaporated in high heat, it cooled and moisturized everything around. The stepwell could be easily accessed via stairs and used as a regular pool. 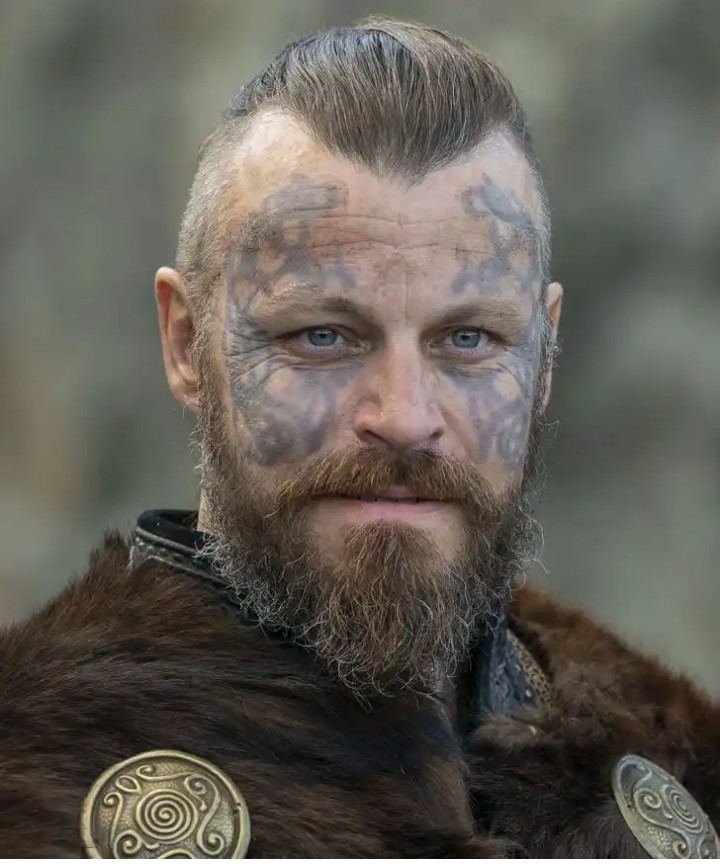 We tend to imagine Vikings as uncouth barbaric people who spend their time sailing and pillaging sometimes, but this is not true . Vikings had a complex democratic legal system, respected women, and had child rights. Furthermore, they practiced something very similar to rap battles.

Although these weren’t referred to as “rap battles,” but rather, flyting. The participants exchanged improvised insults in poetic form, accusing each other of the lowest misdeeds, while the audience decided whose verse they liked the most. It provided great entertainment, especially during feasts, and served as a test of one’s cunning and intellect.

Ancient Greeks had a computer 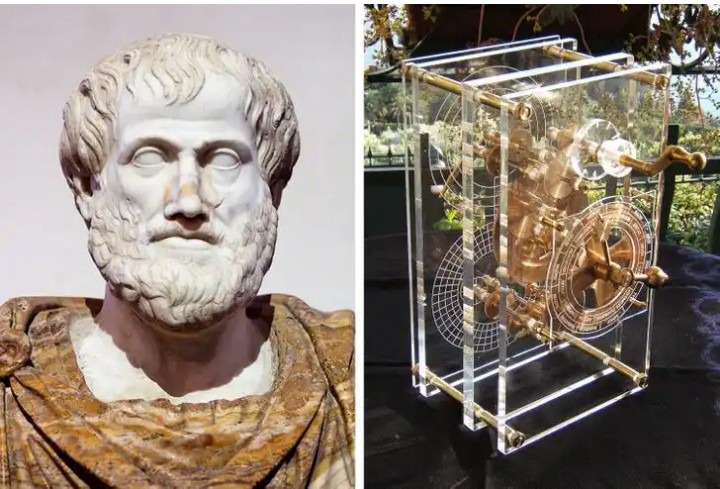 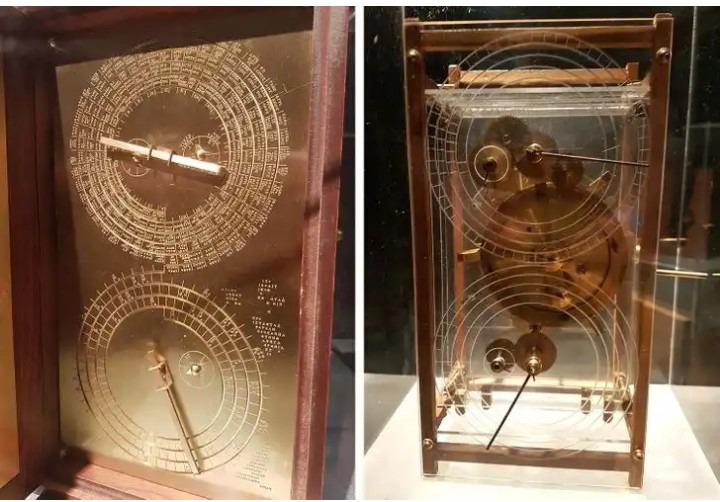 This set of gears and spirals made roughly around 205-60 BCE, it is considered to be the world’s first analog computer. It calculated the movement of various astronomical objects with extraordinary accuracy on the front and could be used for predicting eclipses and other cosmic events. The back was used for keeping score during sports games, including the Ancient Olympic games. 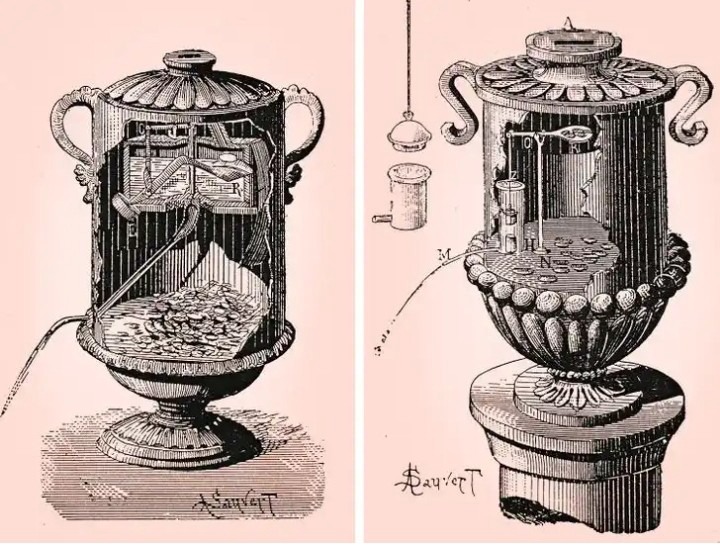 You could get some water for coin; automated puppets would put on plays for almost 10 minutes in length, powered by knots and ropes, accompanied by a wind-powered organ and a working steam engine, fueled by wood instead of coal. All of this was invented by a single guy celled Hero of Alexandria, who lived in Roman Egypt at that time. 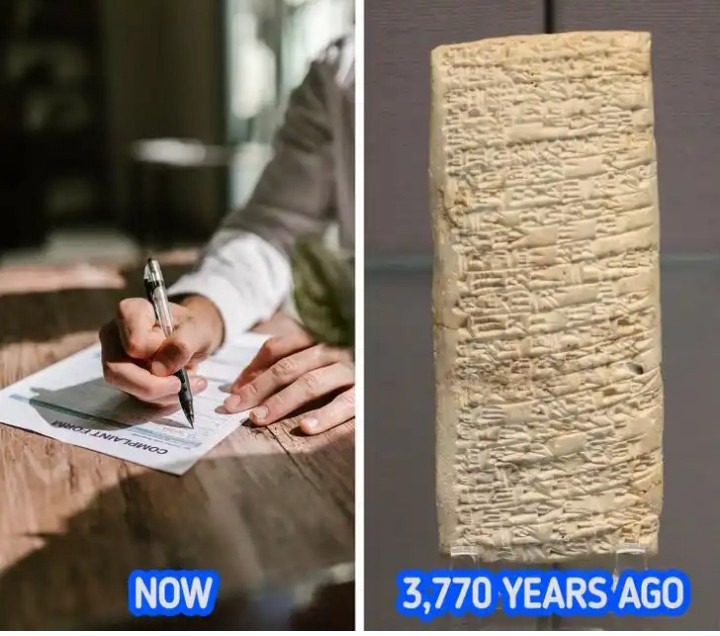 Ancient Babylonians were just like us, except they did their customer service on clay tablets. There is a clay complaint letter from the eighteenth century BCE from a disappointed customer to a merchant who sold him bad-quality copper ingots. The customer demanded to be delivered other goods since he had already paid. He also mentioned that his servant (who handled the whole transaction) had been treated rudely.