Some Of The Largest Chicken Breeds In The World. 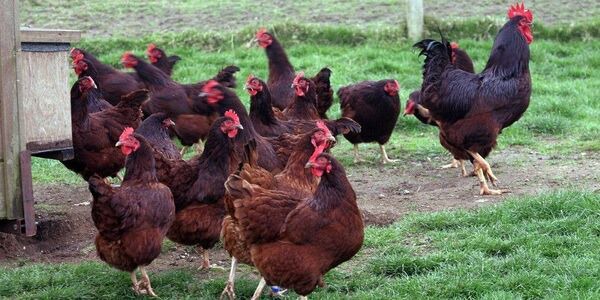 In different parts of the world there are different breeds of chickens which a large than you ever thought. Chickens offer succulent and healthy meat, can provide a steady supply of protein-rich eggs, and they even make great pets. Although different breeds and different individual chickens are unique, certain breeds are considered much larger than others. I am going to share with you some of these chickens.

It Weighs 10 pounds. The Malay Chicken is quite different from the previous breeds. For a start off, he is considered an aggressive chicken that is unlikely to get along with other animals and may well attack people. Also, while the previous breeds have been moderate to good layers, the Malay Chicken only lays during the laying season and lays only a few eggs at a time. They have thick bones but are taller than the average chicken and are considered to be an excellent source of chicken meat. 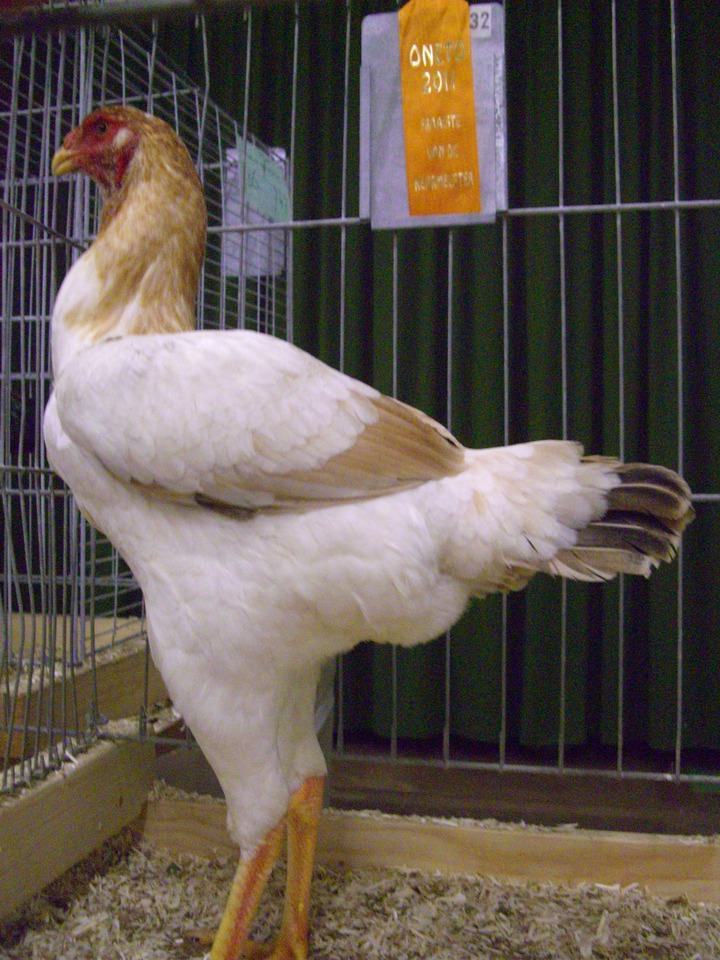 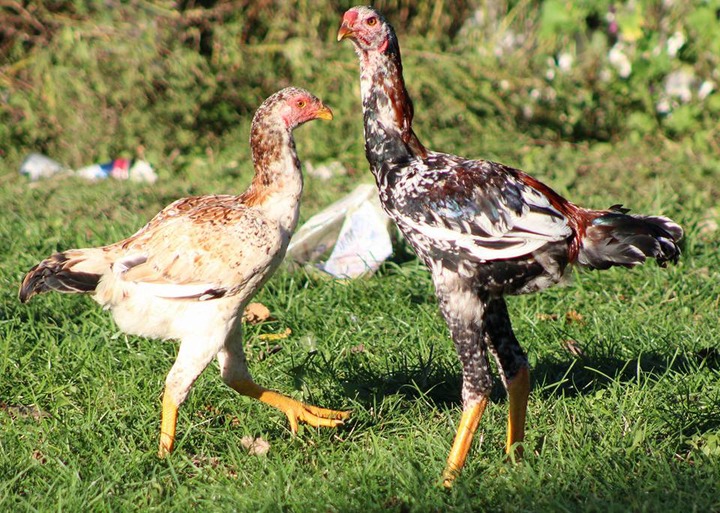 The Australorp is an Australian bird that is related to the Orpington.it Weighs 10 pounds. The rooster grows quite large while the hen can lay as many as 300 eggs a year, and this combination has seen the breed making a strong reintroduction to US shores.The breed is hardy, can forage for food and fend for itself, and it is docile so makes a good choice around other birds and near the house. 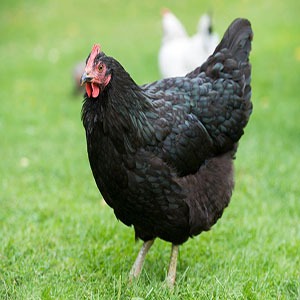 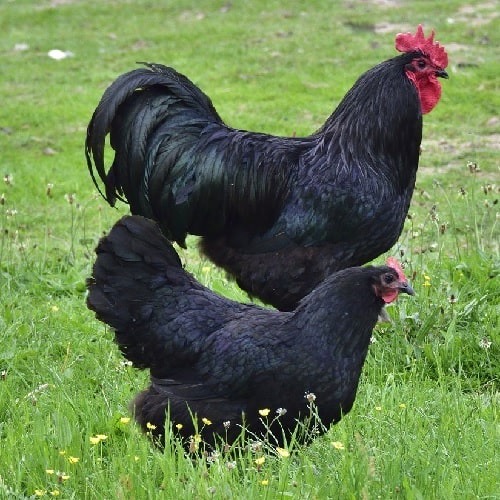 It Weighs 9 pounds and its Character is Aggressive.The New Hampshire Red is a relatively new breed of chicken, having only been bred for the past 100 years or so. The rooster can grow to around 9 pounds, while the hen will produce approximately 200 eggs a year. While there are more prolific layers, the New Hampshire Red’s eggs are large, and the popularity of the bird’s meat has seen these become popular breeding birds. They are considered aggressive, and they will attempt to rule the roost, however, so they will need their own space to live.They were bred to mature quickly, and the unique mix of features makes these a great choice for farms and breeders. 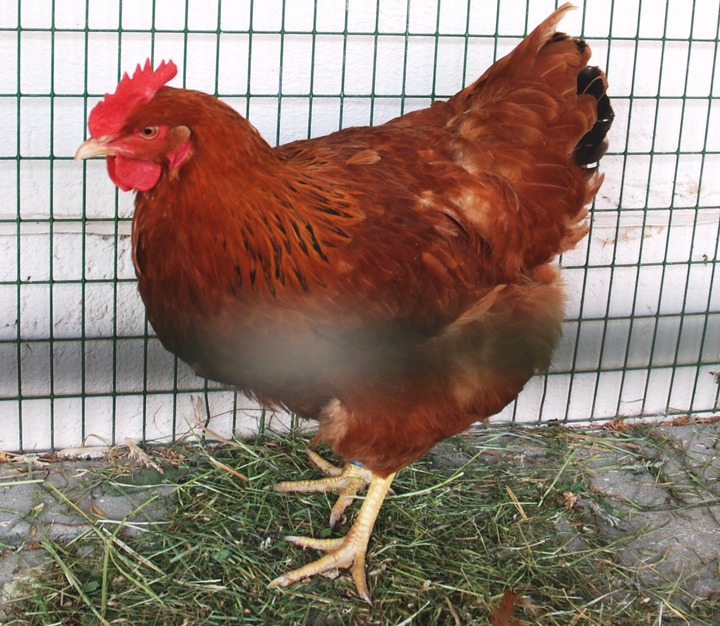 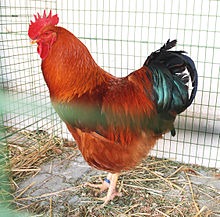 It Weighs 9 pounds and its Character is Friendly.The Langshan is a friendly chicken breed that lays several times over a year and can be considered a good egg producer. They are also quite friendly birds, although this will depend on the individual bird itself. They are also skilled foragers, which means that they can develop a sense of independence, but they will require plenty of room to roam. In terms of looks, the Langshan is unusually jet black. They are very tall, although they may not grow as heavy as other breeds. 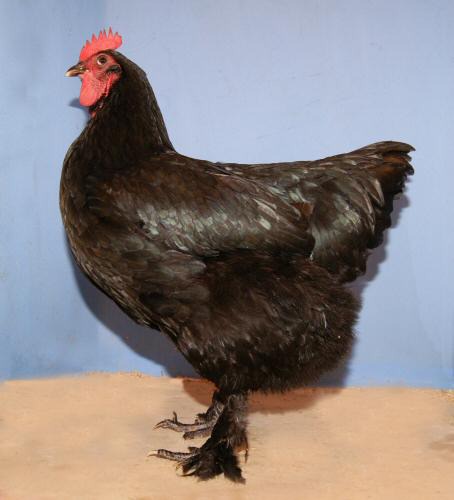 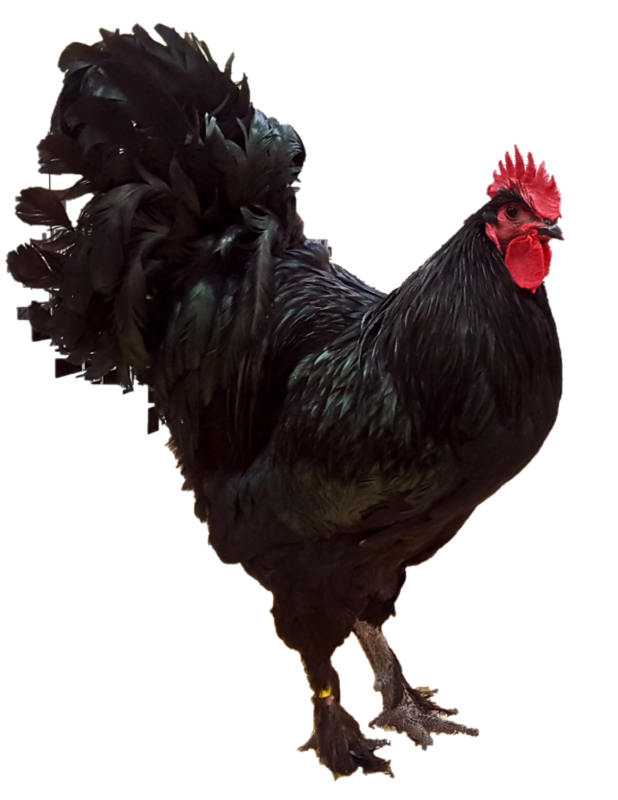 It Weighs 9 pounds and its Character is Hardy. Rhode Island Reds originate from Rhode Island. They are a large breed, and their meat is considered good tasting, and they lay regularly and in decent quantity, so they are prized as laying birds too. They have been bred to be independent, so they are capable of foraging for food and they are hardy to cold climates.There are two distinct lines of Rhode Island Red chicken: the industrial breed that is bred for egg production, and the heritage line. The heritage line of Rhode Island Reds is closer to the original birds that were brought over by European settlers. 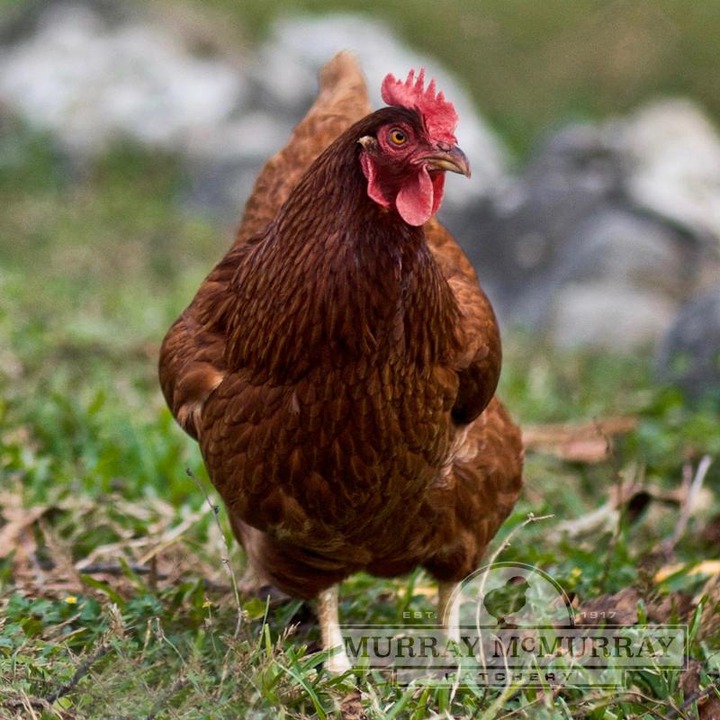 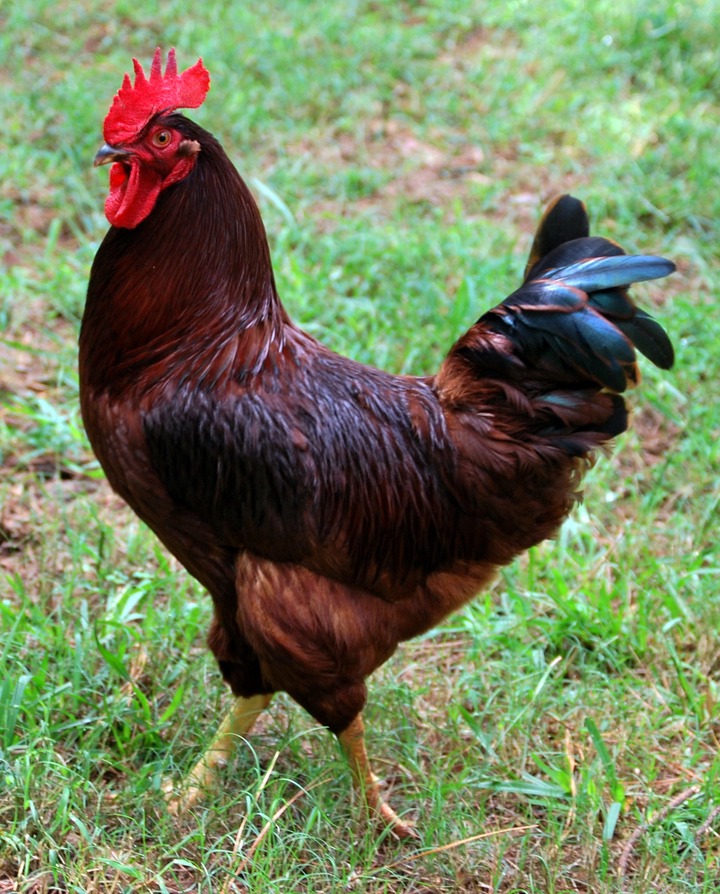