Top 10 Most Beautiful Ladies In Kenya 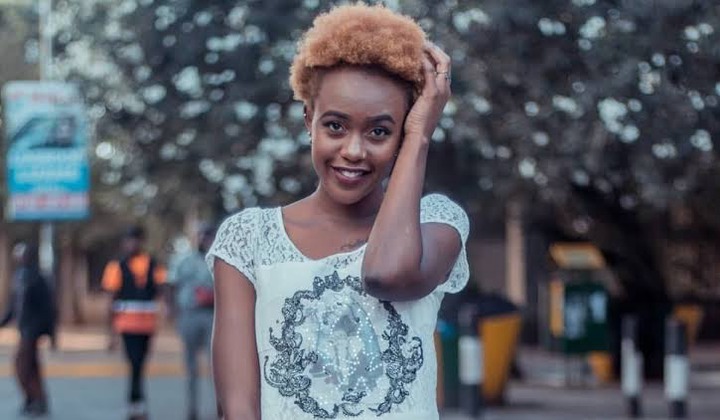 Compiling a list like this can be very tedious since there are very many wonderful beautiful Kenyan Women all around starting with our moms and sisters. Whenever you come across these ladies either in social media, you will have no option but to nod in approval.

She was born in June 2000 in Mumias, Kakamega county. She is an actress, content creator, media host and social media personality.

She is popularly known as TikTok queen as she has been active since 2019.

She was born in September 30, 1989 in Mombasa county. She is a Kenyan television and social media personality, celebrity and an entrepreneur. Due to her extraordinary lifestyle, and unique opinion, she is regarded as one of Kenya's most controversial women.

Renowned Kenyan actress known for her role in the popular drama series Selina was born in 1997. Occupation include Actress, singer, motivational speaker. 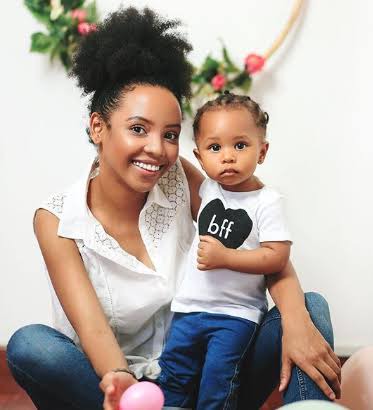 His popular name is Sofia. She is a Kenyan actress whose face is familiar after her debut in Citizen TV Maria series and now playing her role as Yola in Zora series on Citizen TV.

She is 29 years old born in Taita Taveta in Coastal region. She is engaged with Nick Mutuma.

She was born in 24th March 1992 in South C. She is a proud graduate of the University of Nairobi who studied degree in Law.

Betty joined Daystar University, where she graduated with a Bachelor’s Degree in Mass Communication.

Born in September 1988 in Mombasa Kenya. Sarah Hassan is a Kenyan actress, model, and former TV host who has appeared in several films and television series.

She is married to Martin Dale. Their wedding ceremony was on February 25, 2017.The two have been blessed with a child.

Victoria Rubadiri mother is a mix of Kalenjin and Maasai and the father is a Malawian. Her grandfather was of Kalenjin-Scottish decency and the grandmother was of Kikuyu-Maasai-Seychelloise decency.

She was born 22 March 1985 in Mombasa. She is popularly known as Sana, is a Kenyan singer, songwriter, radio personality and an actress.

Esther Akoth, popularly known as Akothe, is a Kenyan Musician and businesswoman.

She was born in 1980 in Mogori County as the first daughter of her parents. Akothe is a mother of five children