Gym is where we all want to be to look good. Good hips, good big booty, small tits, six pack, biceps name them. But what most of us forget is that, consistency is key to a good looking body. You may go to gym day in- out but if you can' t maintain the gym discipline then you are wasting time.

There are Celebrities who have really transformed after going to gym. They include Flaqo, Erick Omondi, Njugush, Celestine Njugush among others.

Erastus Emmanuel Otieno, better known by his stage name Flaqo, is a Kenyan content producer, a comedian, and the sole actor in his family of father, mother, and son and daughter. 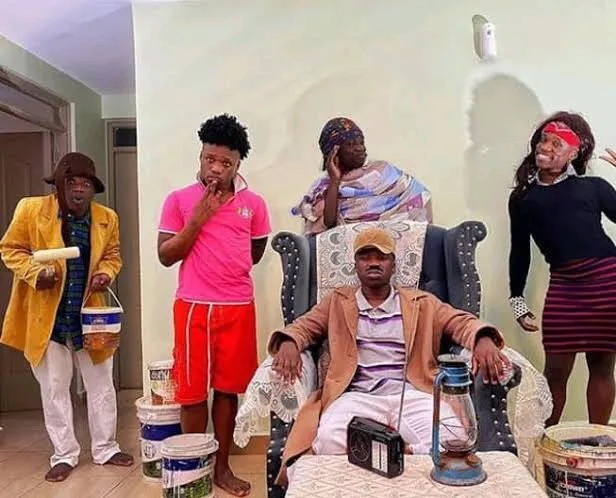 He began acting in 2018 and has amassed hundreds of subscribers to date. The comedian recently shared a before and after photo of his fit body on Instagram, and admirers couldn' t stop themselves from commenting.

Comedian and content creator Erastus Otieno alias Flaqo has shared the results of his hard work in the gym over the last year. Flaqo shared images of how much his body had transformed since 2020, to the surprise and admiration of his fans. 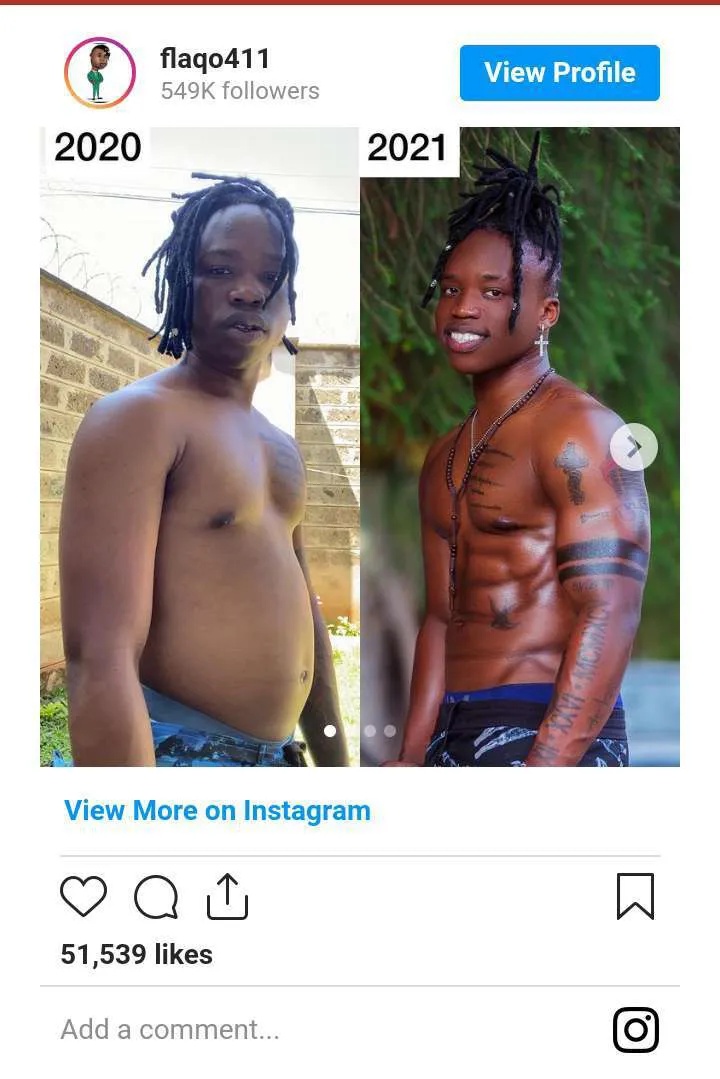 He said that he was inspired to hit the gym after coming to the realisation that he had gained more than 14kgs and didn' t like how he looked on camera.

Flaqo was so embarrassed about how he looked that he took a sabbatical from shooting comedy. Some of his closest fans had noticed and slid into his DMs to ask about the sudden weight gain. 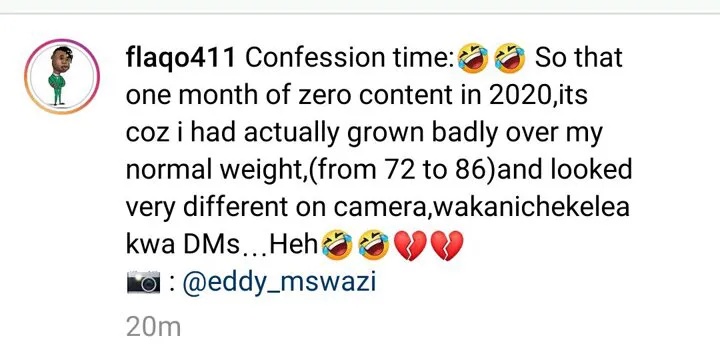 Confession time: 🤣🤣 So that one month of zero content in 2020, its coz I had actually grown badly over my normal weight, (from 72 to 86) and looked very different on camera, wakanichekelea kwa DMs…Heh, " Flaqo said.

Hitting the gym on a regular helped the comedian shed excess weight and transform his kitambi into a six pack. The transformation did not go unnoticed to people who interacted with the comedian before he announced his newfound fitness hobby. 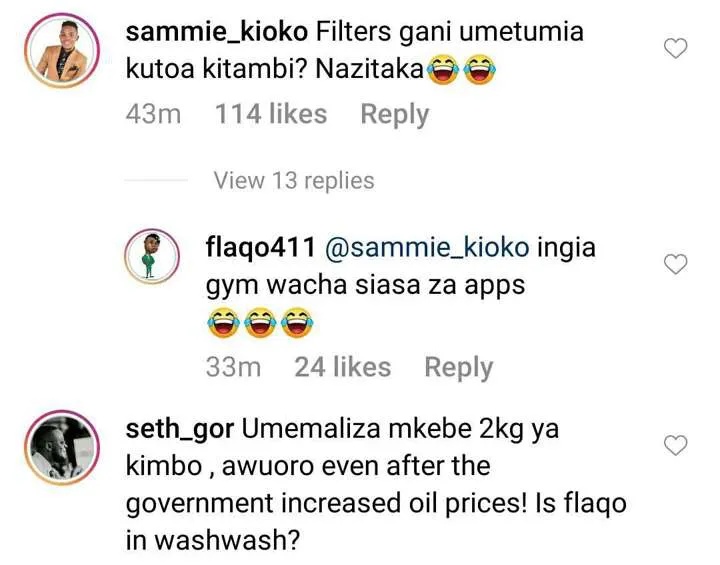 During a recent August interview on Switch TV, the presenters questioned Flaqo after he showed up in a t- shirt that exposed his muscular arms. You were not like this the last time you came here, " commented Joyce Maina.

" I met him on Friday and the first question was, unalala kwa gym siku hizi? " said Nana Owiti. During the interview, Flaqo said he had only started heavy training two months ago.

Njugush Before And After Hitting Gym

The Comedian if you saw his photos before fame you will think that what you are seeing was a ghost. There' s even a time that he was termed as a 1 GB who married 8 GB. 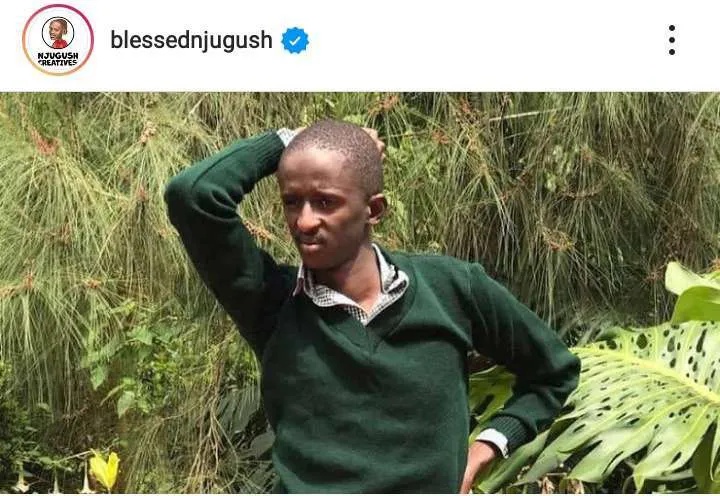 Comedian and actor Njugush has undoubtedly graduated from the 1 GB school and is soon joining the ' bazuu boys' school' . The hilarious content creator shared a photo of himself working out at the gym to maintain his newly acquired physique.

Njugush started working out way back in 2018, then he was common for his slender tag. Remarkably, his body has transformed. Apart from slightly gaining weight, his biceps and chest have increased in size. 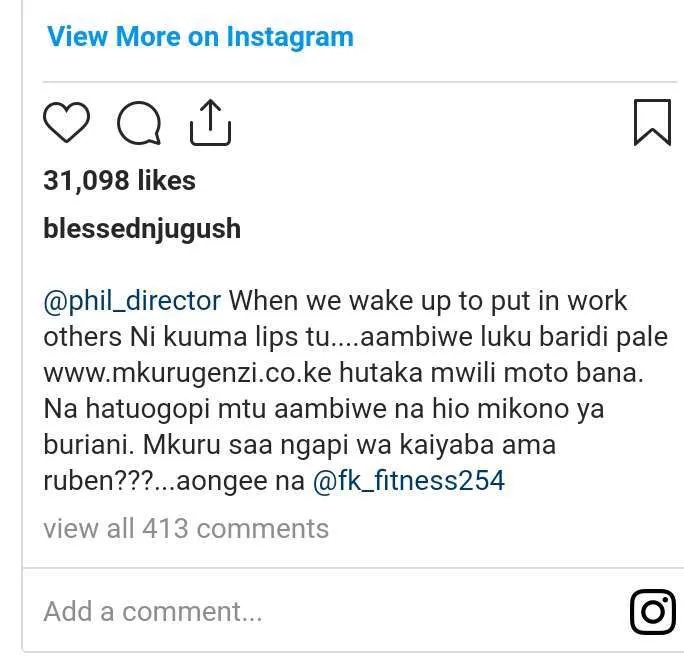 While jokingly mocking those who previously made fun of his lean- framed body, Njugush wrote: " When we wake up to put in work others ni kuuma lips tu. " Njugush has shed off the 1 GB tag thanks to the intense workouts.

She is a mother of two and wife to Blessed Njugush. Cele as Njugush calls her, had lots of weight that many thought that Njugush was dating someone bigger than him. After days if hitting gym, she has transformed to be very beautiful. 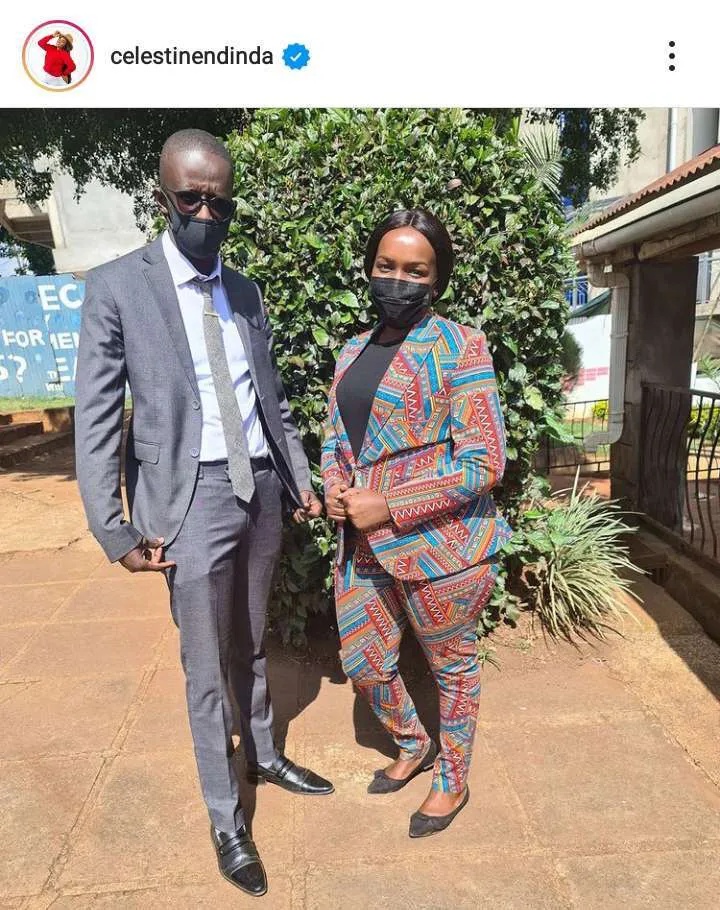 Comedian Njugush' s wife Celestine Ndinda has been on a weight loss journey for the past few months and truly we can say that the result are visible.

On Tuesday, the mother of one took to social media to share a photo, capturing her tremendous weight loss journey, prompting netizens to react, with lovely comments. 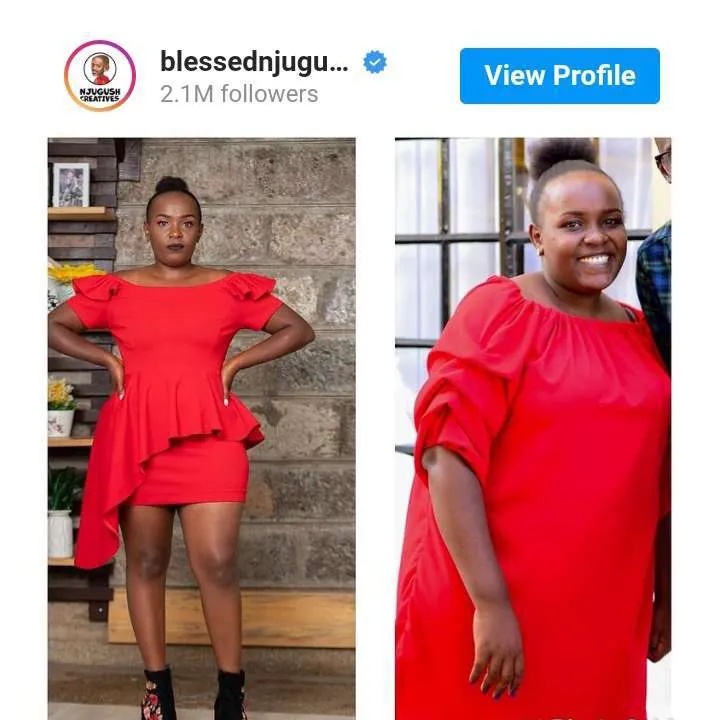 The photos in question shows Mama Tugi rocking a read- body hugging dress, aiding her to flaunt all her curves that have been earned through hard- work in the gym.

Anywhooo, you can get this exact dress from @asili_creatives all sizes available. " Shared Celestine Ndinda.

How Oga Has Transformed After Gym

Popular comedian Oga Obinna is currently setting tongues wagging after his immense body transformation. The actor and radio presenter has been at the gym showing progress for several months. Like most male celebrities, a good physique and a fit body is Oga Obinna' s ultimate goal. 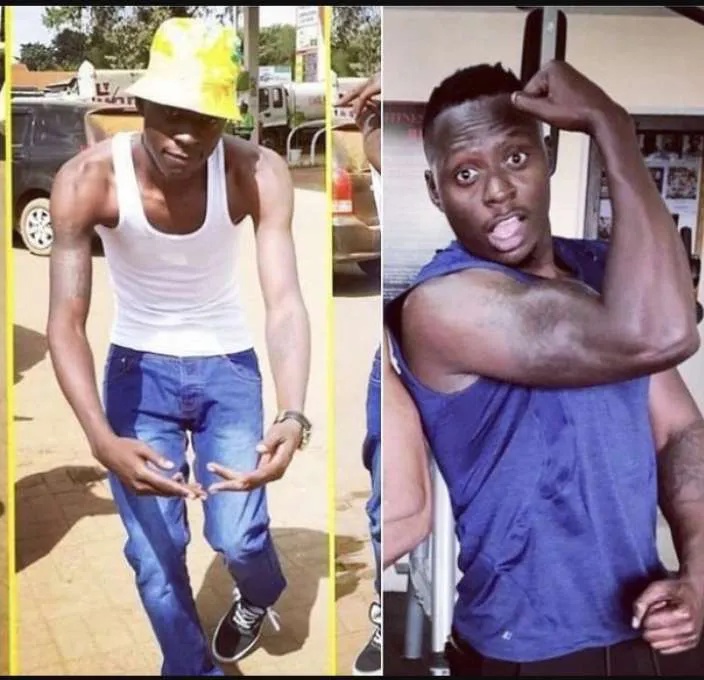 Taking to his Instagram, Oga Obinna showed excitement for his new body; and encouraged those with a similar goal to keep pushing;

" Not everyone will see your potential or growth. 🤗🥰 keep pushing💪💪

LOVING MY NEW BODY & GAINS. Also rem not everyone who goes to the gym wants to be maBODY or loose Weight. Some just wanna stay FIT & Healthy.

Stop looking down on people unless you are pulling them up, you donno their story. "

Erick Omondi Before And After Workouts

Erick Omondi showed his transformed to the public when he was shirtless which attracted lots of talking from fans. He even went ahead to pick up a fight with Khaligraph Jones alias The O. G to compare his muscles to him. 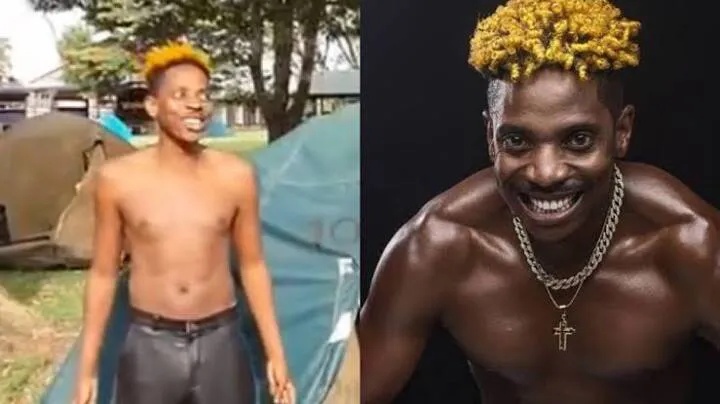 He now has biceps six pack and a glowing chest that every woman would crave for. Most of the times, he is shirtless. I don' t know it' s because he likes showing off.