Indian citizen, Anthony Victor, holds the record of the most ear hair. We’re not quite sure how proud one should be about this fact, but Victor has hair measuring up to 7.12 inches sprouting from the center of his outer ears. 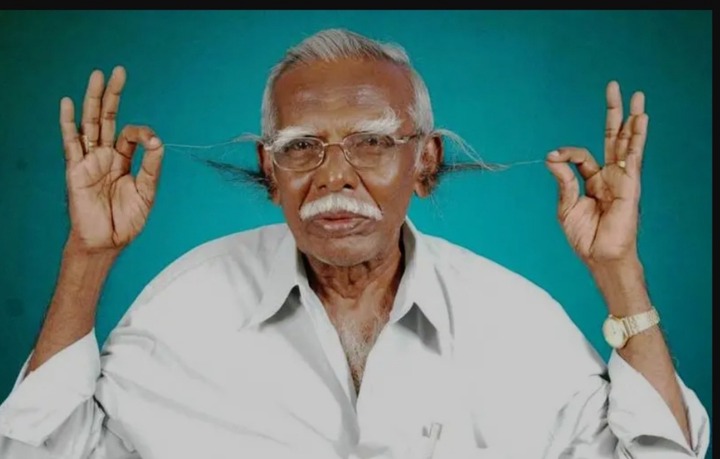 Putting Mr. Martinez from Daria to shame, American Kim Goodman can pop her eyeballs a creepy 0.47 inches beyond her eye socket. The feat was measured in Turkey in 2007. 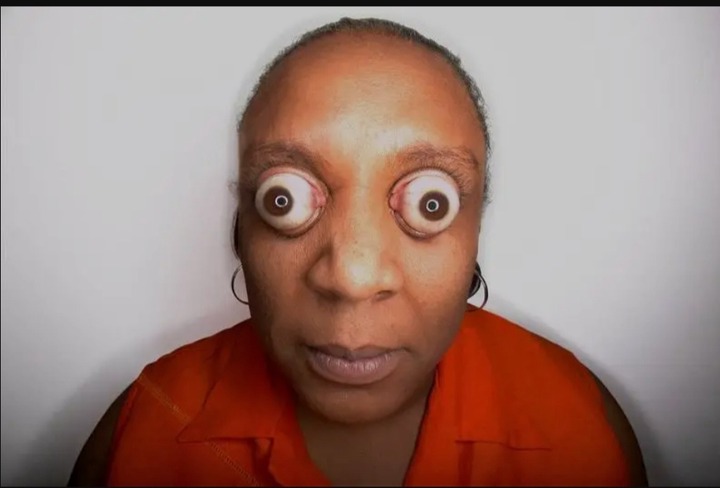 Garry Turner of Britain can stretch his skin up to 6.25 inches, less due to an amazing talent and more so a medical condition, Ehlers-Danlos Syndrome. The disorder of connective tissues affects the skins, ligaments and internal organs, allowing Turner to distend his skin to unnatural lengths. 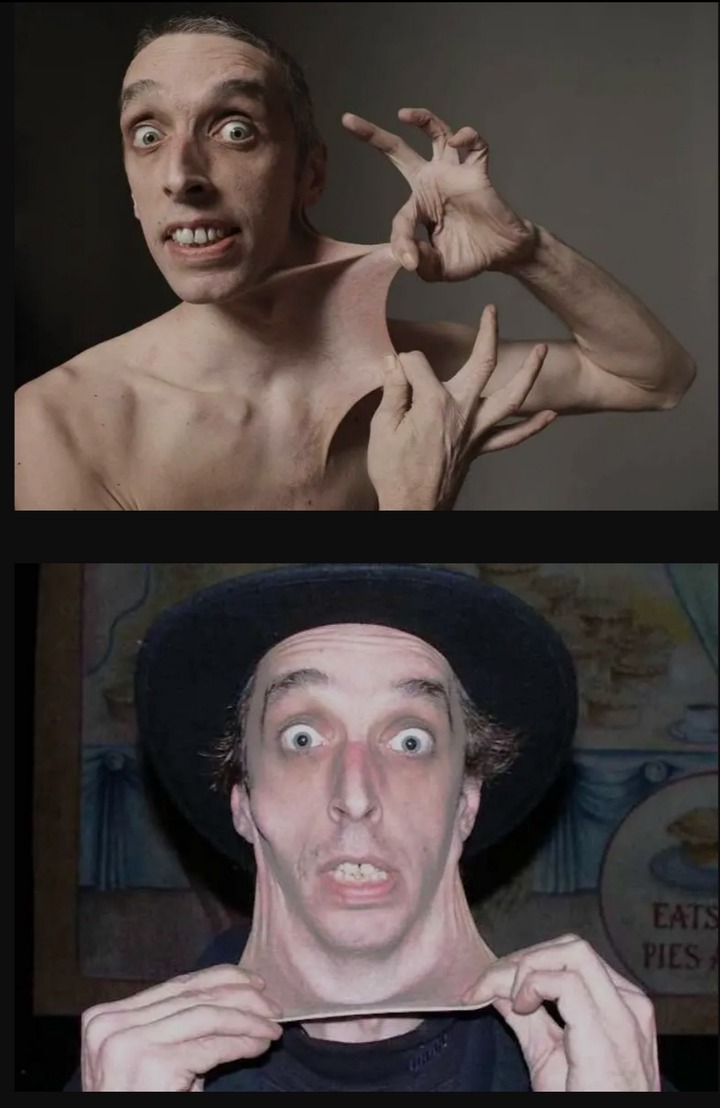 4.Most Rattlesnakes Held In The Mouth

World Record For Most Rattlesnakes In Mouth

Though not quite sure what possessed him to do it, Jackie Bibby, USA, holds the record for most, live, rattlesnakes held in his mouth. In 2001, he held eight, by their tail, for 12.5 seconds. 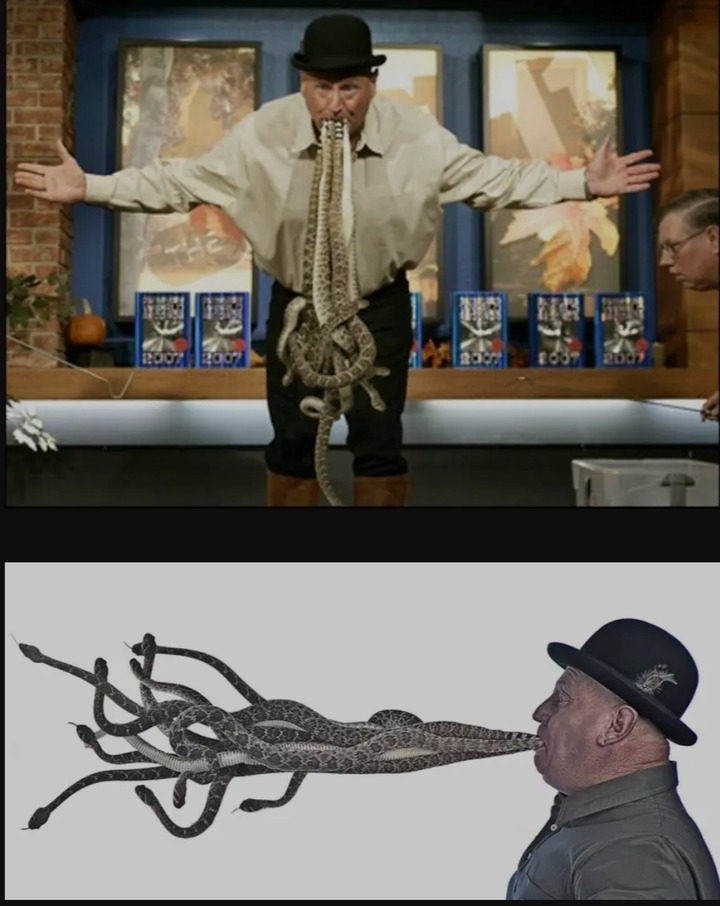 68 year-old, Lee Redmond, USA, used to hold the record of the longest fingernails for a woman. She started growing them in 1979, and by the time of official measurement in 2008, they reached 28 ft 4.5 in length. Unfortunately, the three decade long effort was wasted in early 2009 when Lee lost her nails in a car accident. 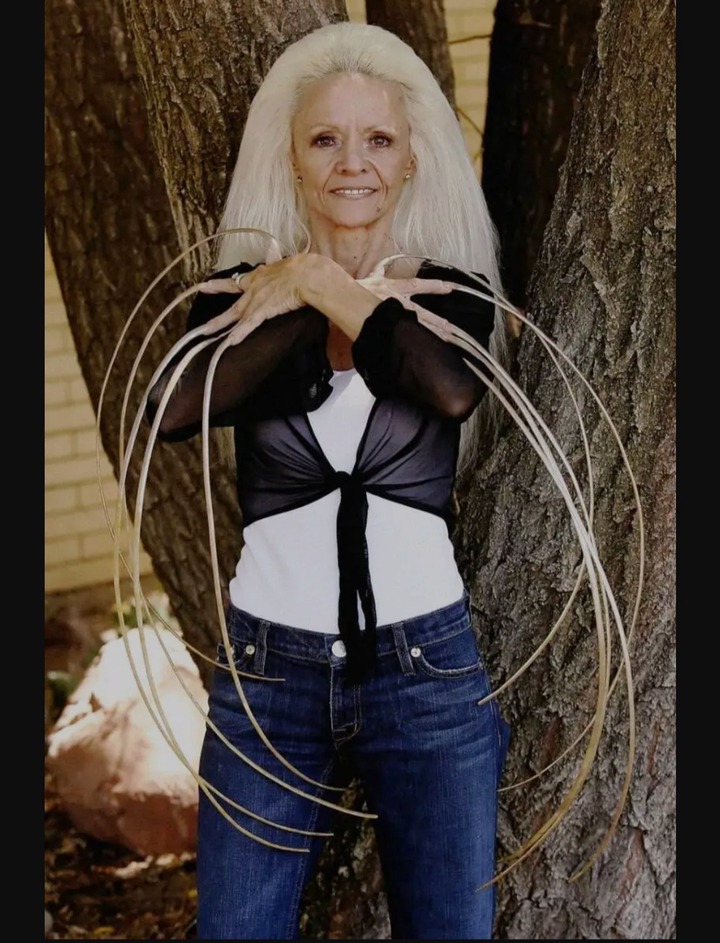 The Space Cowboy, aka Chayne Hultgren, holds the bizarre and painful record of pulling the heaviest weight with his eye sockets. In 2009, the Australian pulled 907 pounds (humans and cycle) on the ‘Lo Show Dei Record’ show in Italy. 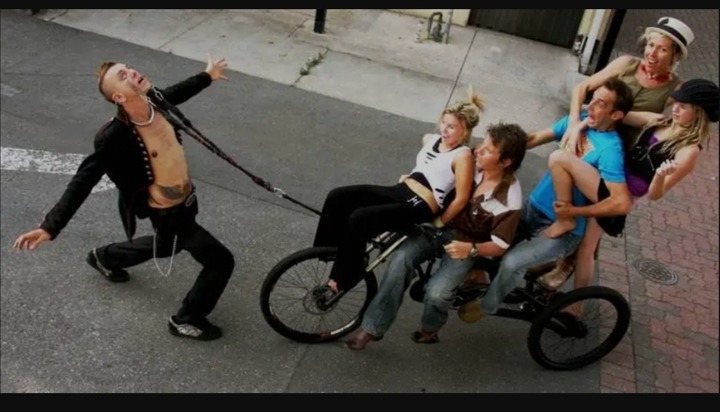 Ilker Yilmaz, a construction worker from Turkey, can squirt milk from his eyes up to 9 ft 2 in, which he disgustingly proved in a hotel in Istanbul in 2004. 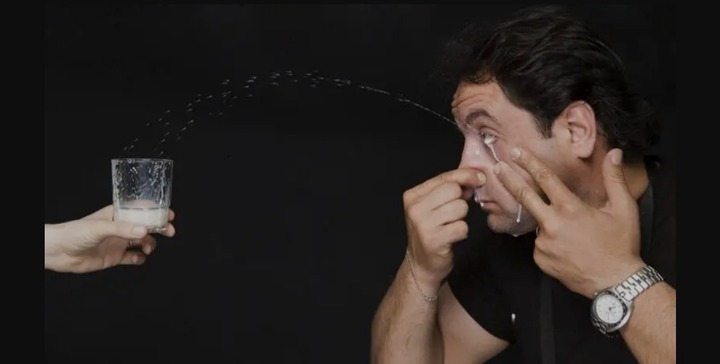 8.Contortionist Who Can Fit Through A Tennis Racquet

Captain Frodo, born in Norway and living in Australia, is known as the ‘Incredible Rubberman’ for his crazy contortionist ways. Born double jointed, Captain Frodo holds the record for being able to swallow the most swards, but his real trick is his ability to squeeze head and shoulders through the head of a tennis racquet. 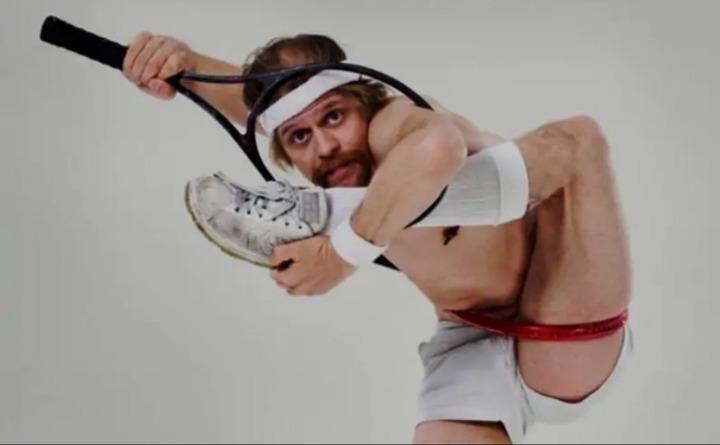