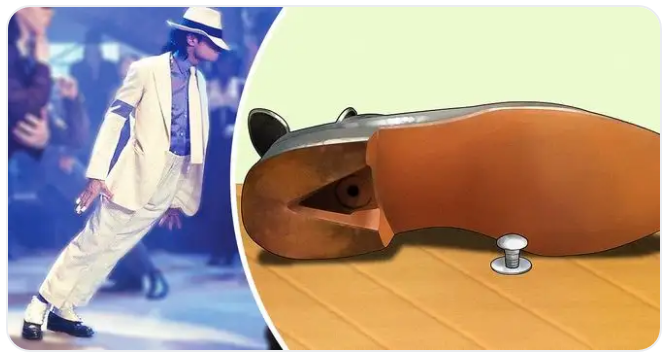 Jackson was a picky dresser and he wanted to stand out, that’s why his costumes had a lot of details that made everyone wonder why they were there and what they meant. Below I have revealed some of the secrets behind his costumes.

Why he wore smaller costumes at the end of his shows 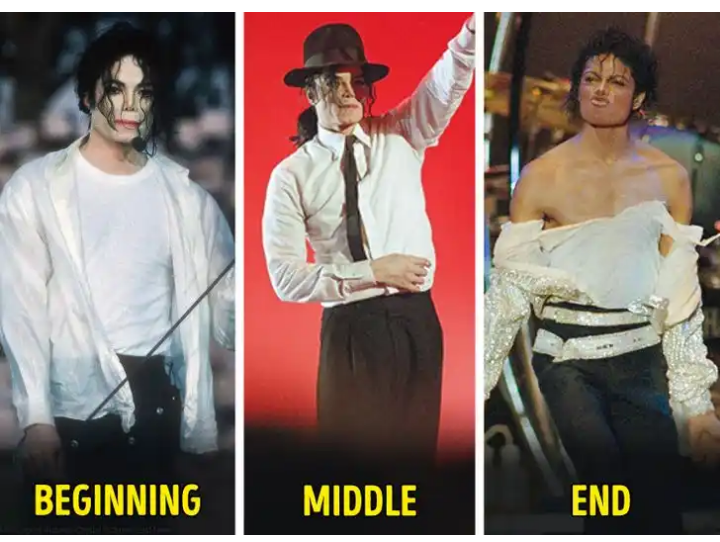 His dance routines were very physically strenuous and he gave his all during his performance. By the end of the show he would often lose up to 5 lbs., and his waist would become one inch thinner. Since it was important for his cloths to fit well so that he could show off his dance moves, every next costume was a bit smaller than the previous.

How his lean shoes worked 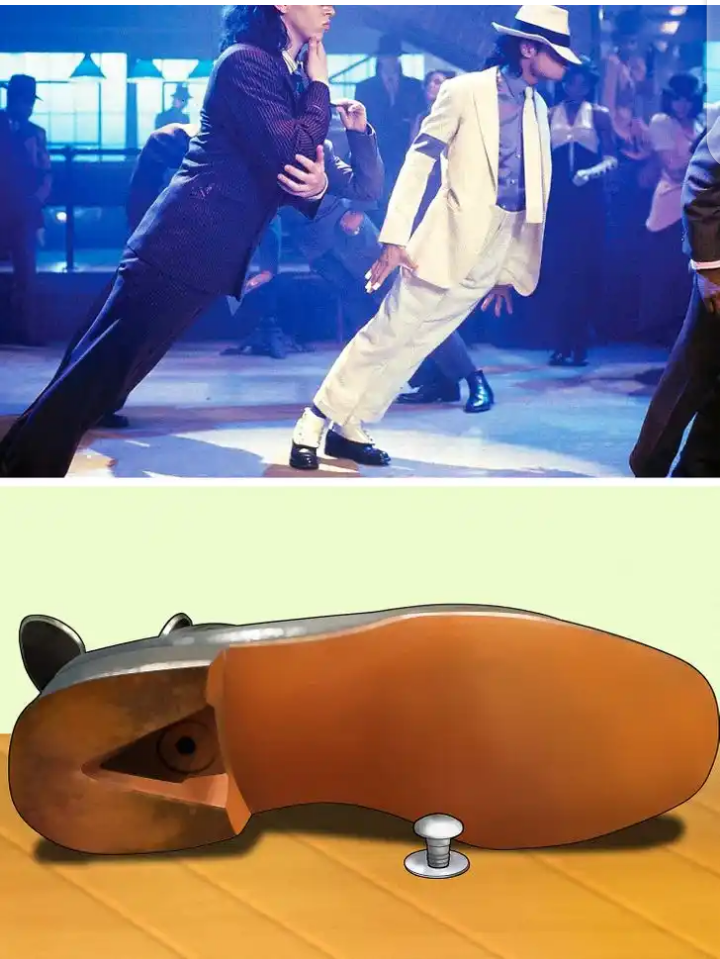 His shoes helped hi defy the laws of gravity had a V-shaped clasp at the bottom of the heels. They helped him hook into a nail attached to the floor and performed his famous 45-degree forward tilt. But, to be able to that and keep the whole body straight, an incredible amount of core and leg strength was needed.

Why he taped his fingers 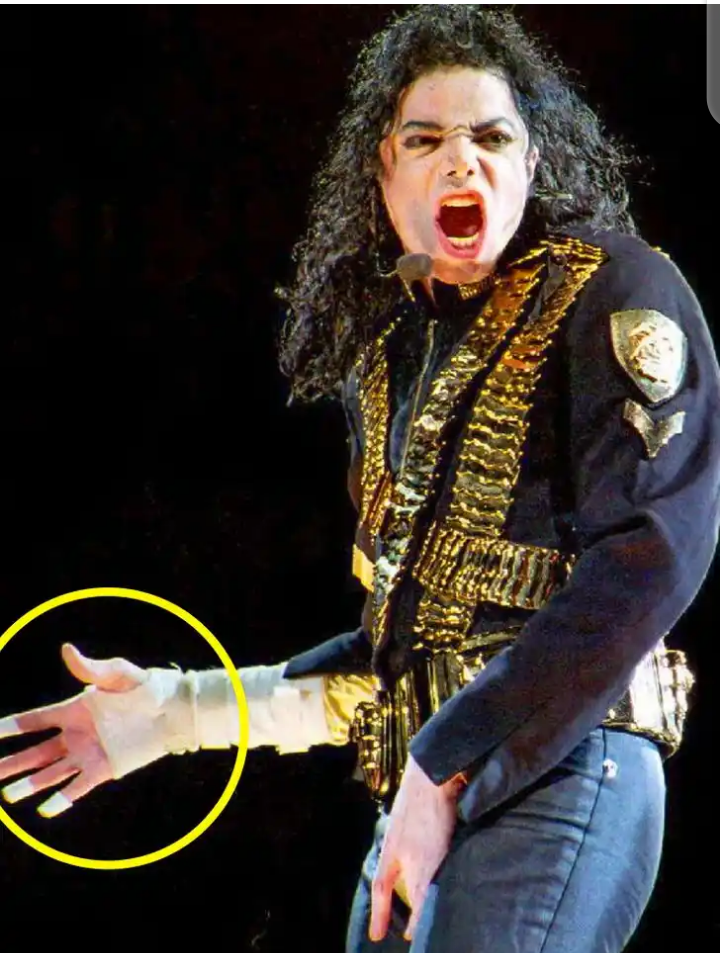 Hand movements were important part of his moves in dance routines. He had his costume designers decided to wrap white tape around his fingers in order to attract more light. He also decided that it will be more unusual to only tape his index, ring and pinkie fingers. It was also fun to him, because the fans would ask why only 3 of his fingers were taped. When he dance, he put his 2 untaped fingers together and would also add mysteriousness to his performances since fans would think this sign had a secret meaning.

Why he wore white socks Jackson loved wearing white socks for some reasons. No one else wore white socks with black shoes, moreover, they world catch the light and attract attention to the movements of his feet when he was dancing.

Why he never polished his shoes His manager was once concerned about the condition of his shoes and asked his costume designer to polish them, which made Michael extremely angry. He explained that the lather was worn off exactly as he needed it to be and that polishing would make it too slippery for him to perform his dance moves.

Why there are 3 number 7s sewn onto his jackets 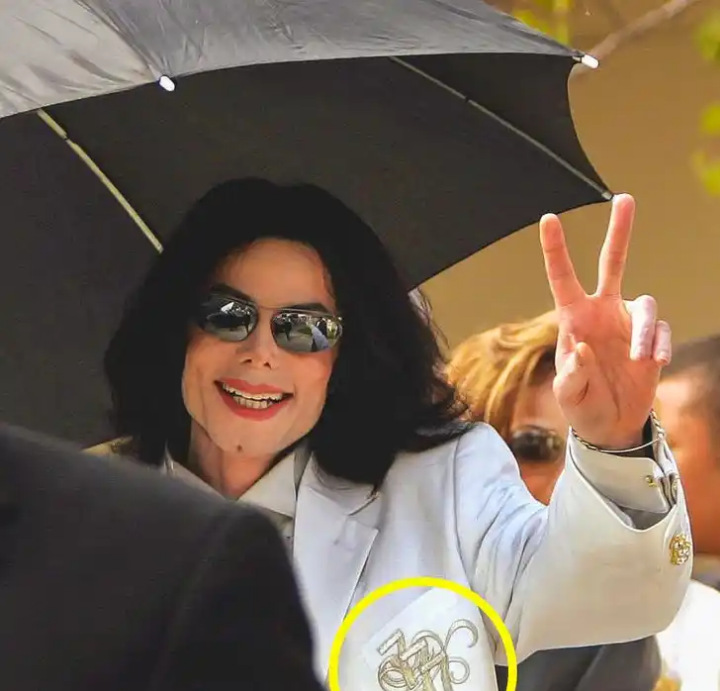 Why almost every jacket had armband on the right sleeve He wanted his cloths to be different from everyone else’s, and having an armband on a sleeve makes your look distinguishable, Michael also loved to make fans wonder why that armband was there.

Why he only wore one glove The singer had vitiligo, a skin condition where patches of your skin lose pigment. It started in his hand and he wanted to cover it up, and he thought it would look too ordinary to wear 2 gloves, so he preferred wearing only one.

"This Boy Is Smart, He Will Win The Next Elections" Atwoli Tells President Ruto