8 Fashion Trends that were Started by Celebrities

By NastieEddie (self media writer) | 7 days ago

Brigitte Bardot, off the shoulder tops 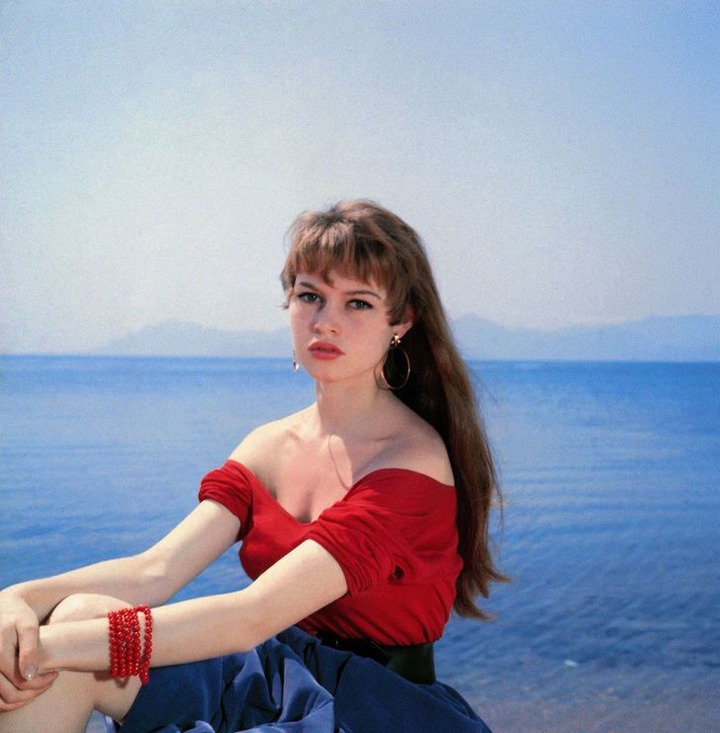 In the middle of the 19th century, this trend began but it became more popular after sometime, most women today wear off the shoulder tops and they look just great thanks to Brigitte Bardot. She is a French animal rights activist a former actress, singer and a model. This style today can be found in the wardrobe of almost every lady. 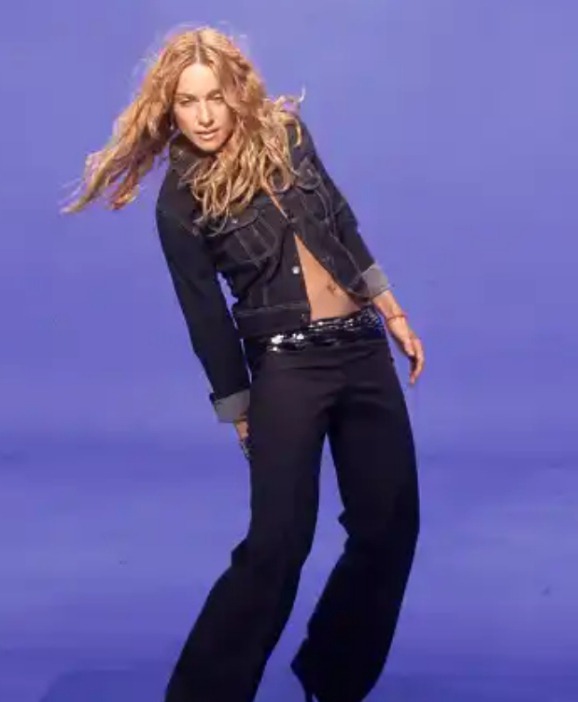 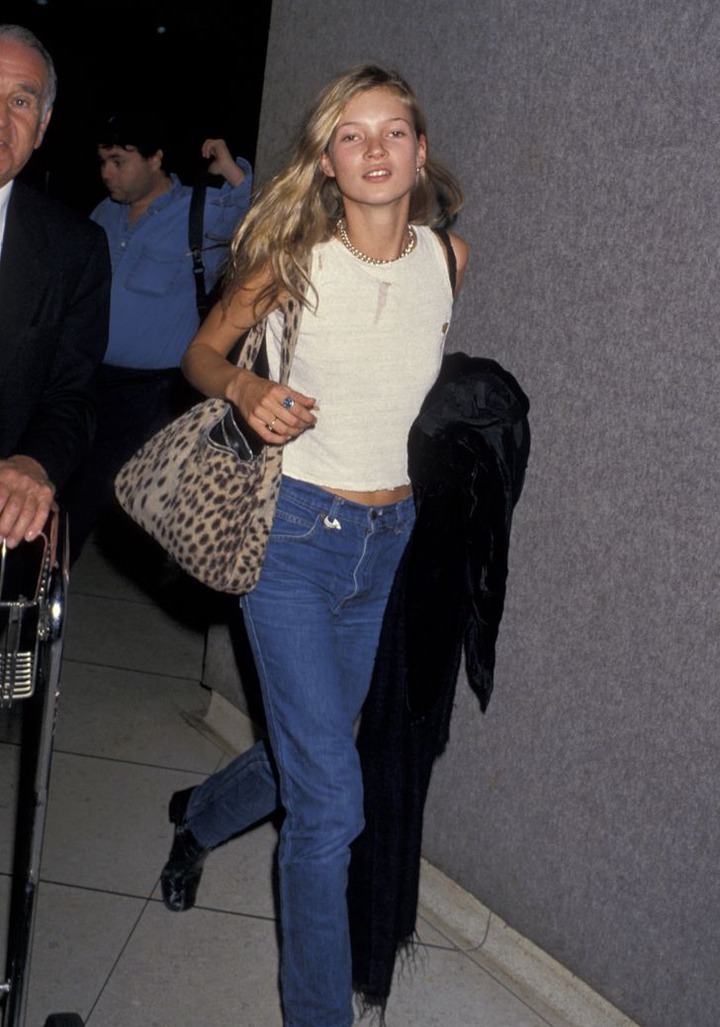 Today there are a lot of items that have leopard skins starting from clothes, handbags and even shoes. In the 1990s, whatever Kate Moss wore became popular and was trending very fast, it became a fashion. Kate helped popularize leopard prints and due to this, she is referred to as (queen of leopard print) 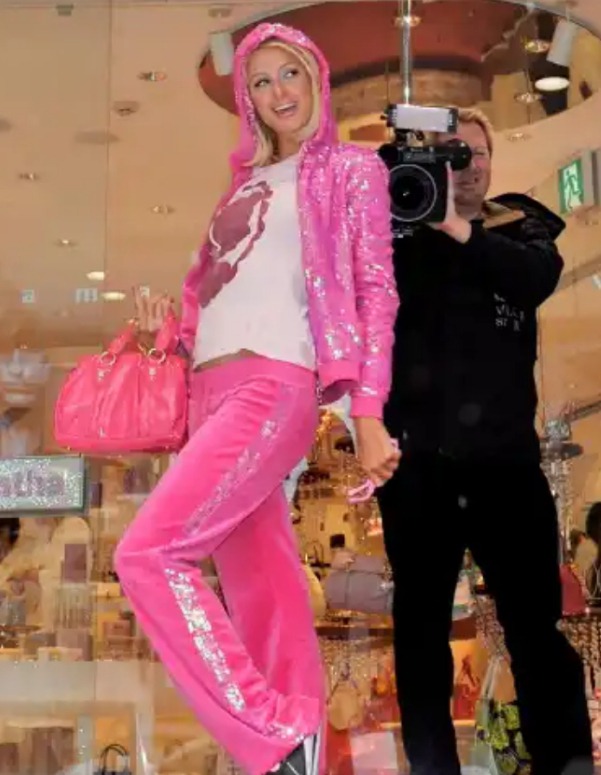 Today, sportswear are not only worn in the field but you might notice some people looking good in them in the streets. Paris Hilton played a big part in popularizing such outfits especially tracksuits. They became popular and a fashion in the 00’s and people loved the fashion.

Although women in the last century wore heels with socks, they did this mostly for practical reasons. Then, tights became popular and people started forgetting about the socks only for Rihanna to start the fashion again. She wore white mules with Gucci socks which cost 1,340 dollars. 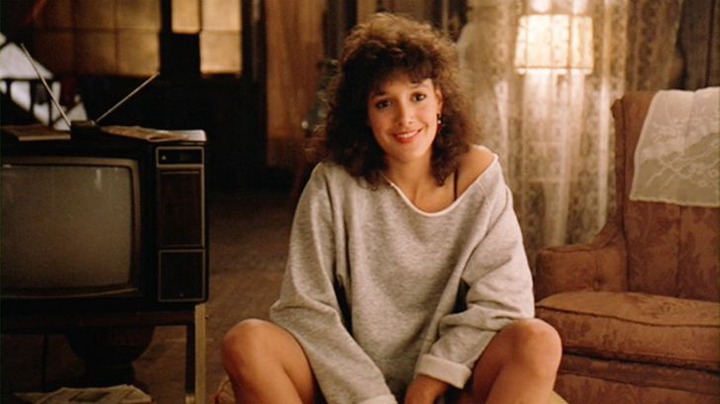 This trend is still famous among girls and most of them wear it indoors. Jennifer Beals started this trend by an accident for the movie Flash Dance back in 1980’s. She had brought the sweatshirt from home and it shrunk in the wash, the neck band had to be cut off so that the cloth could pass through her head, that’s how she made a trend. 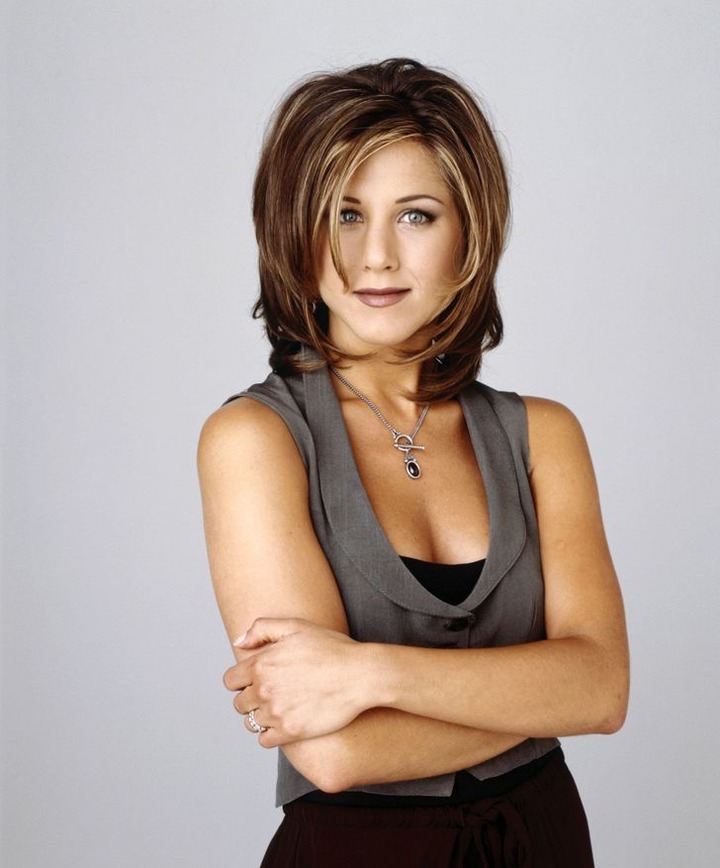 This style became prominent in the 1990’s and it was named after the character of the iconic Friends TV series. In the 20th episode of the show Aniston appeared wearing this hairstyle, she revealed that she needed to make some changes to her image and that’s how the trend began. At some point the actress revealed that she actually hated the style.

Why Men Have Become Common Victims Of Scams