The best thing a man can do in Kenya is to shave and cut down his hair, well that is what a woman would want his man to do. But gone are the days when we used to think so.

Men's haircuts are as trendy today as they are for women, and just as stylish. Not to mention that men are just as fit to use hair color for that final touch. There was that time when women raised eye brows over men going to the salon but nowadays it is a normal thing.

The hairstyles are not only stunning and handsome but also it has become more of their trade mark and identity. Celebrity men are now taking it to the next level. Here are some Kenyan celebrities with the best hairstyles.

Octopizo is one of the most celebrated hip hop singers in Kenya. He is among the pioneers of hip hop music in the country. 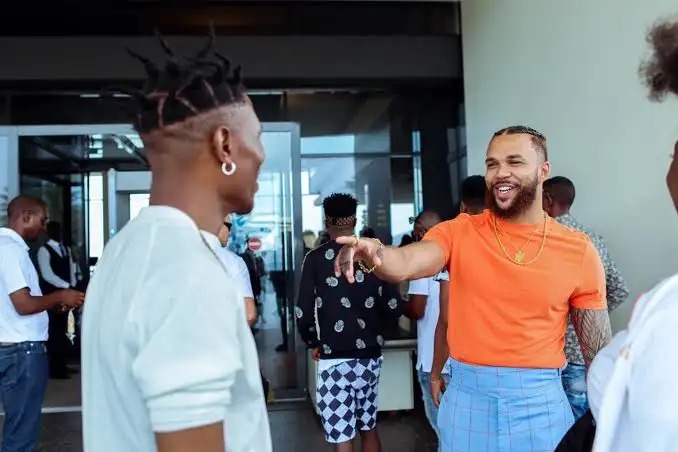 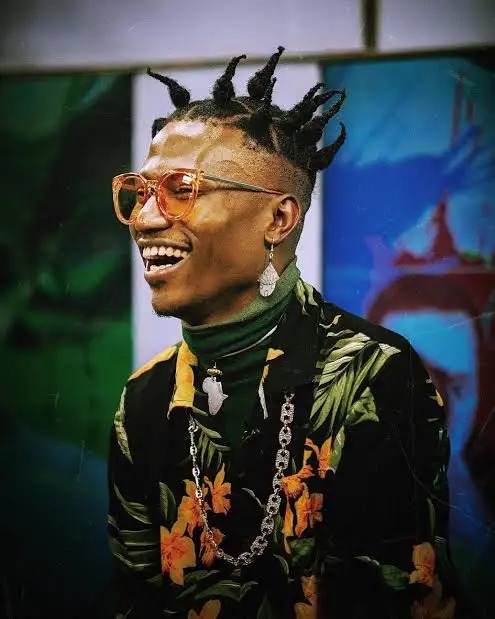 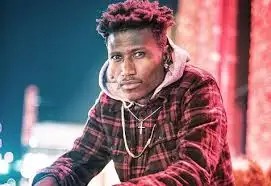 Eric Omondi is one of the most celebrated Comendaians in Kenya and a self proclaimed President of comedy in Africa.

Omondi is known for his great sense in fashion and hairstyles. He rocks in different hairstyles from time to time. Omondi is one of the Kenyan celebrities with the best hairstyles. 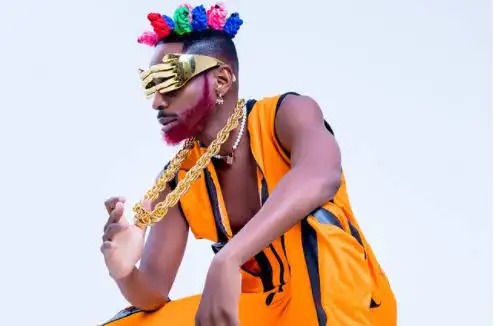 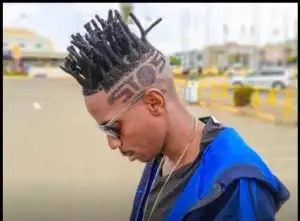 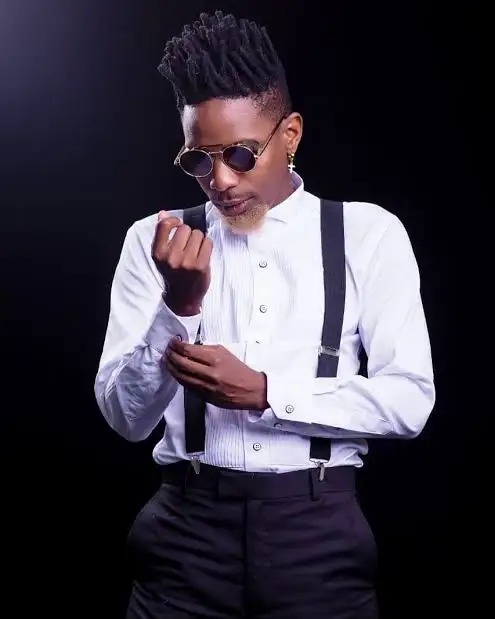 Trio Mio is a first rising musician and one of the youngest artists who are taking the Kenyan music industry to another level.

However, despite of his age and his educational level, he still has a great taste in fashion and hairstyle. He has a great hairstyle that really looks good on him. 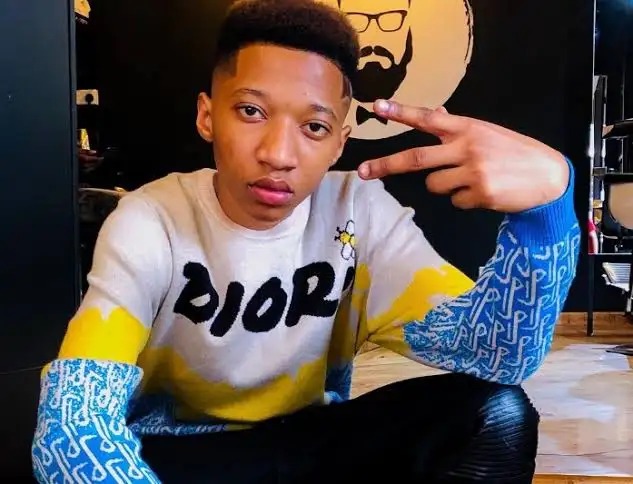 Sammy Kioko is a Kenyan comedian with his own unique style of comedy. He came into the limelight after winning the “Ultimate Comic”, a comedy show in Kenya.

Sammy Kioko is one of the most fashionable Kenyan comedians. He has a great sense in fashion and hairstyle too. He is among the celebrities with the best hairstyles. 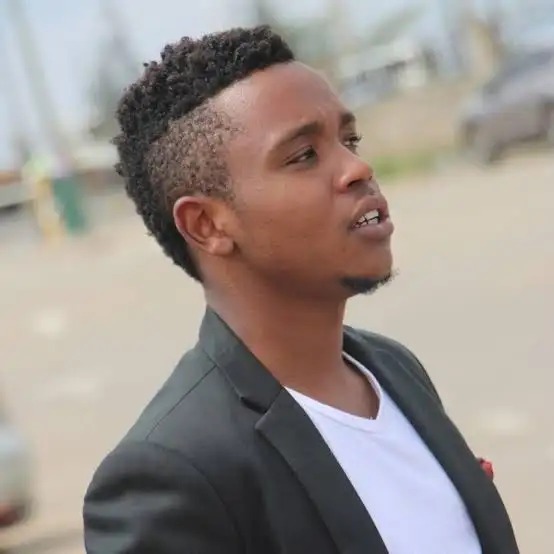 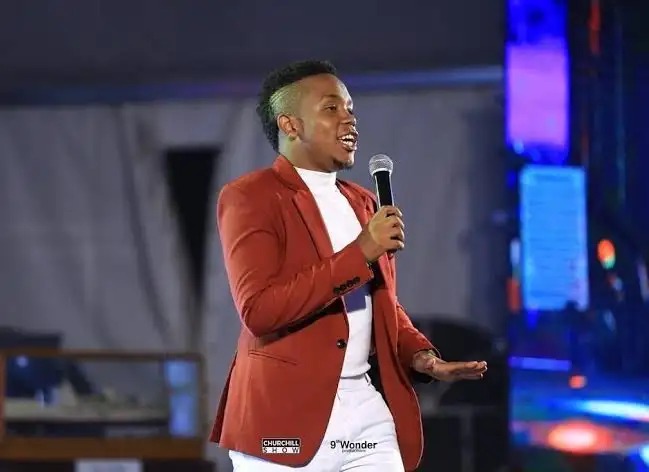 Odi wa Murang’a is among the fast-rising Genge tone artists in the country right now.He is a member of the boy group, Boondocks gang who have released club bangers that are receiving massive airplay all over Kenya.

Odi wa Murang'a has also come out to be unique through his hairstyles characterised by unique dyes. He is one of the celebrities with the best hairstyles. 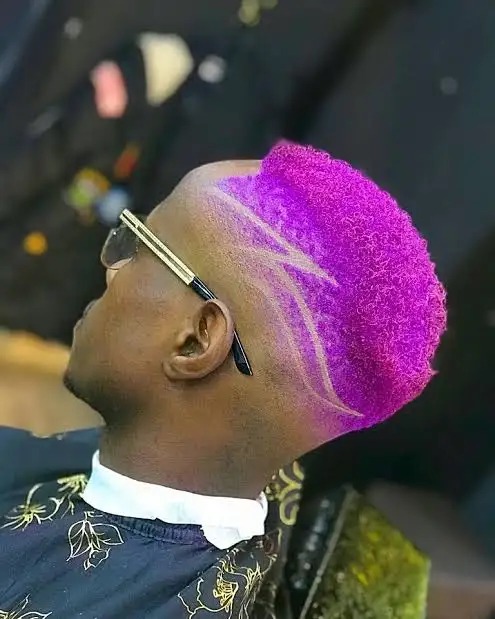 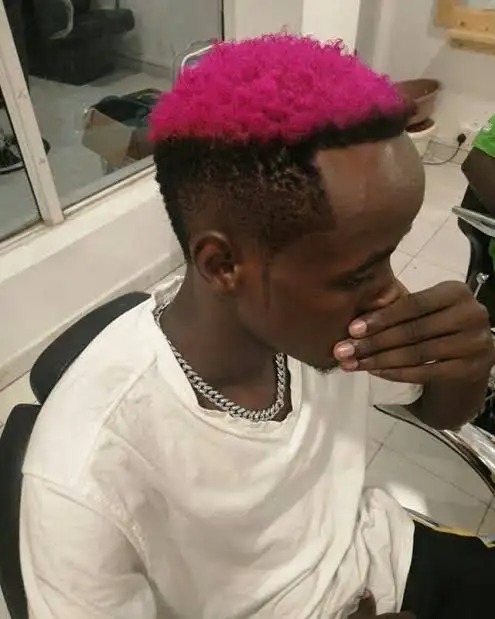 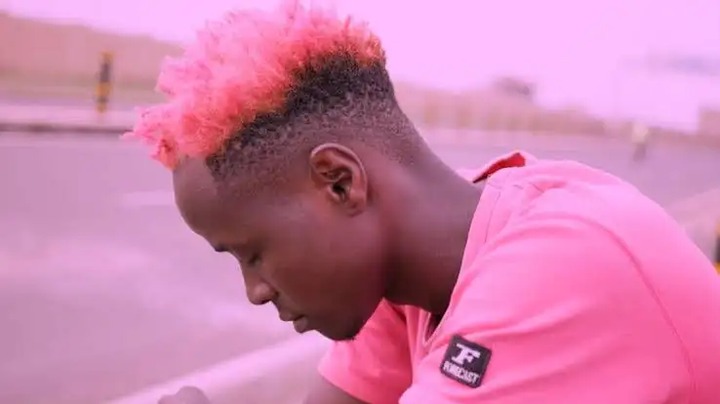