Inventions That Changed Fashion Once and for All 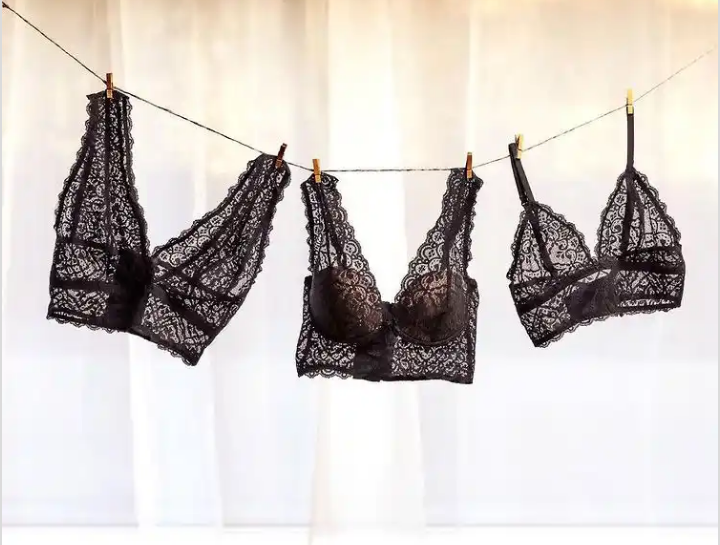 Most of us don't know that bras were invented several times, and each single time, it went through a series of changes. During ancient periods, women wore breast bandages, followed by corsets. Bra took the shape we know today by the early 20th century. The first bras were made by the brand Caresse Crosby. They did not cause much fuss at first, as women had gotten used to corsets. But after some years, bras gained popularity which made various brands to produce more styles, trying to encompass both beauty and usefulness in this crucial element of womenswear. 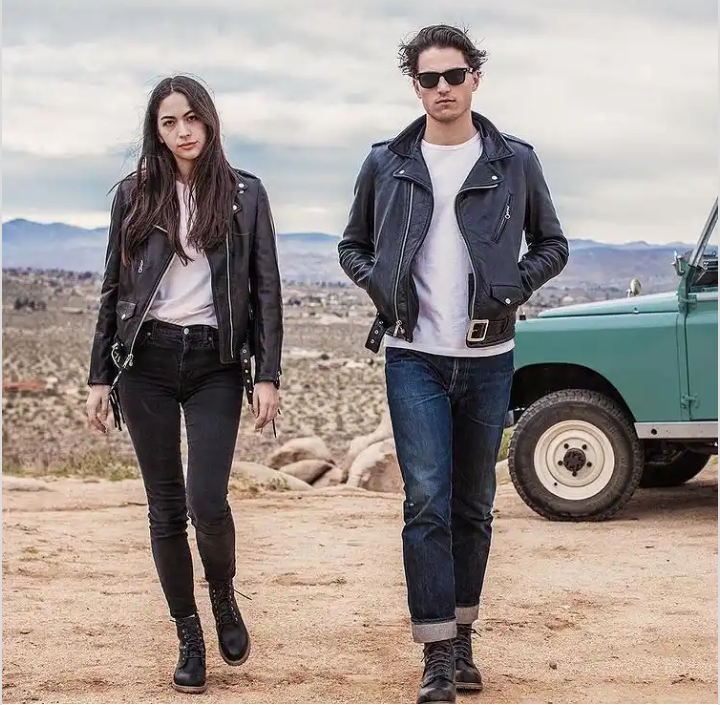 During the second WWI, USA invented bomber jacket specifically for pilots: it protected them from cold weather and was comfortable to wear. Schott company developed a leather jacket with a zipper in 1928, which later became known as a biker jacket. Leather jackets became popularized when they were seen on Elvis Presley and Marlon Brando and since then, leather jackets have become a symbol of freedom and rebelliousness. 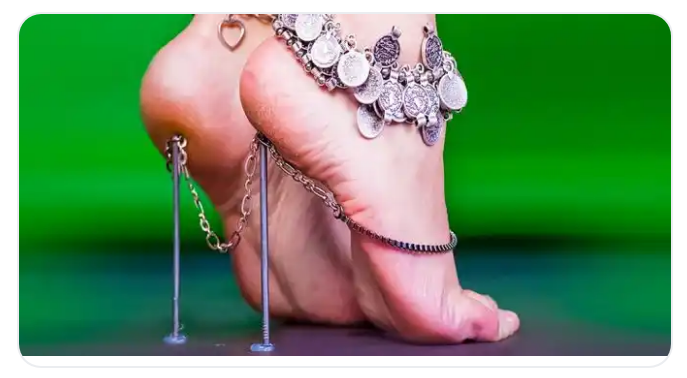 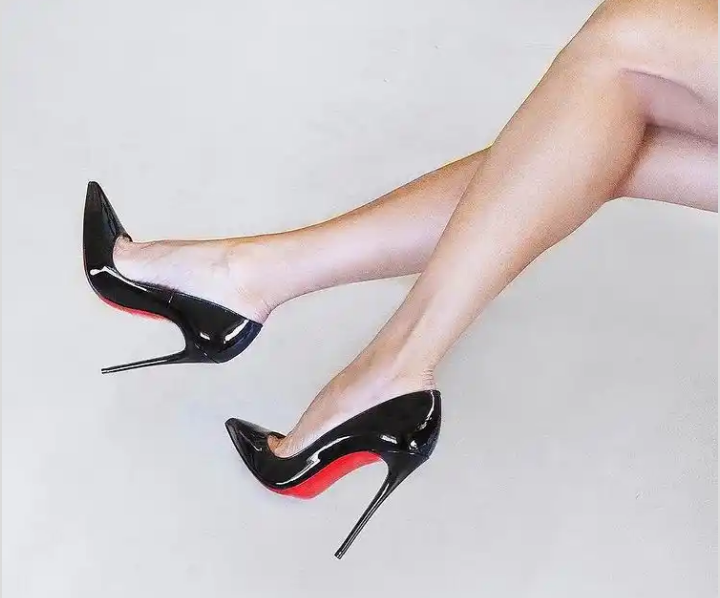 Most people don't believe that heels were worn exclusively by men up until the 17th century. Wooden clogs were popular in Medieval Europe because such shoes could handle dirt. In the 16th century, heeled boots were comfortable to wear for horse riders as they didn't slide through the stirrups. Stiletto heels appeared only in the 20th century, and they can now be found in wardrobe of every woman. 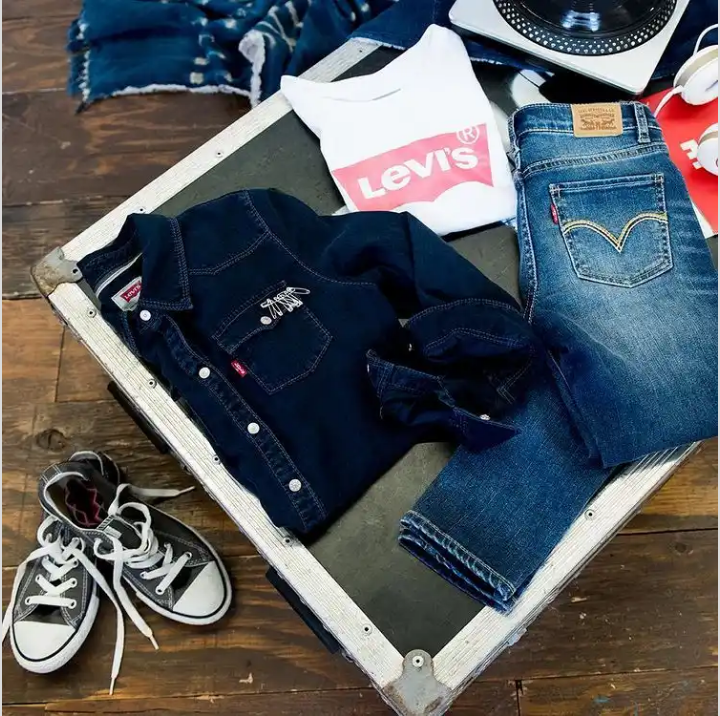 During the 17th century, the Italian city of Genoa exported a papyrus textile, which was soon called "gênes." Levi Strauss is an entrepreneur who secured a patent to create the famous blue jeans in1873. It was first designed as men's workwear, overalls with pockets for a knife and coins. Jeans have become a favorite item of clothing worldwide since then. By the way, Strauss's company is still functioning until now under the famous Levi's brand. 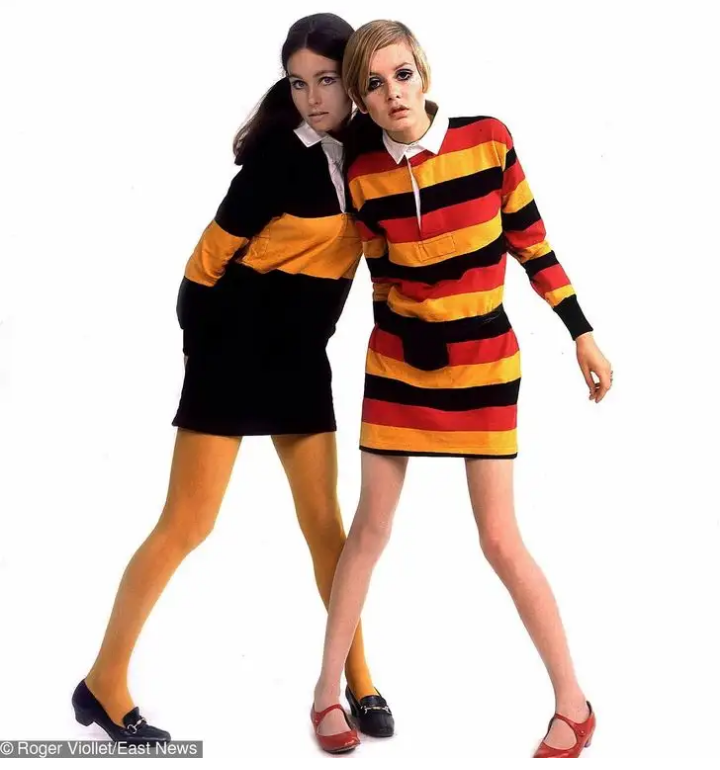 Mary Quant is a designer and model who kept a small but very trendy shop in London. It was the place where the youth came for new fashion statement pieces. The miniskirt became a bestseller, and also very popular among the general population in the late 50's. However, once the rebellious '60s struck, a miniskirt became a necessary attribute of every woman. It was even worn by Jacqueline Kennedy, and Queen Elizabeth II honored Mary Quant with the Order of the British Empire medal.

Opinion: Why Manchester United and Chelsea matches are predicted to be tight this weekend

How Gambling Is Ruining Your Life

Photos: See DP Ruto's Mammoth Crowd That Has Given Ruto Political Approval In The Western Kenya

What DP Ruto Said After Landing in Bungoma on Friday Evening