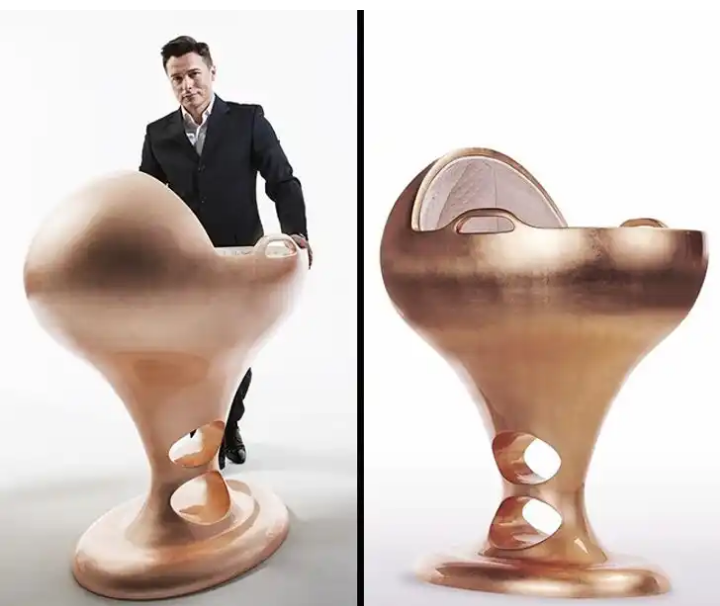 The price of the crib by Spanish designer Ximo Talamantes is feasible, it’s entirely made of 24-karat gold. But for those who can’t afford a crib for $20 million, there is a simple model made out of 18-karat for $220,000. This Patek Philippe watch is made of stainless steel, it raises many questions, still there’s an explanation even for its price. There are only 4 watches from this 1943 batch in the world. 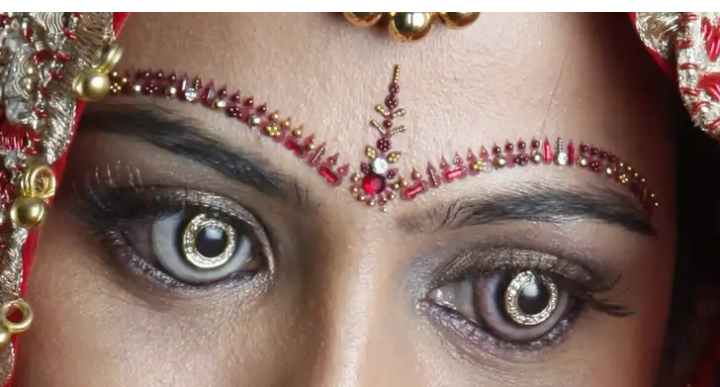 Not only did Indian designers surprised us with golden shirts, but also contact lenses. The manufacturer assures that the gold coating and diamonds don’t touch the cornea and don’t interfere with oxygen permeability. 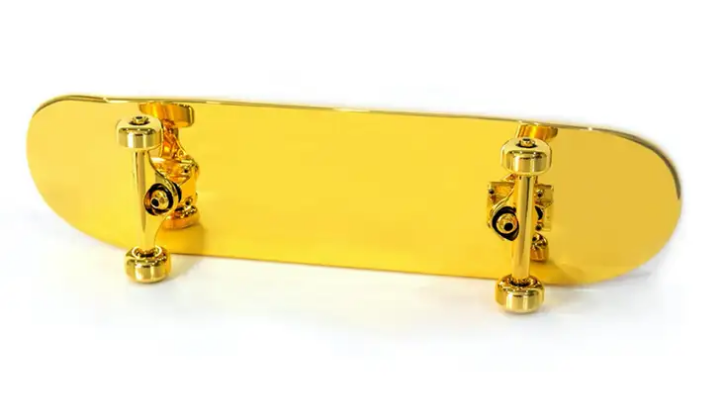 It was designed by Mathew Willet and it weighs 80% more than the usual one due to its golden plating. Despite this feature, the board is fully functional. 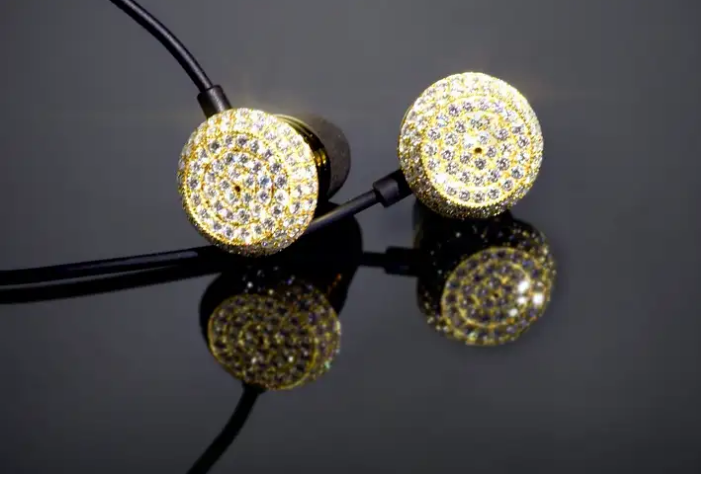 These headphones are ideal for musicians, audiophiles and those who own gold iPhones, that’s according to Brikk. The golden iPhones are also manufactured with the same company.

A toilet bowl in the form of an apple 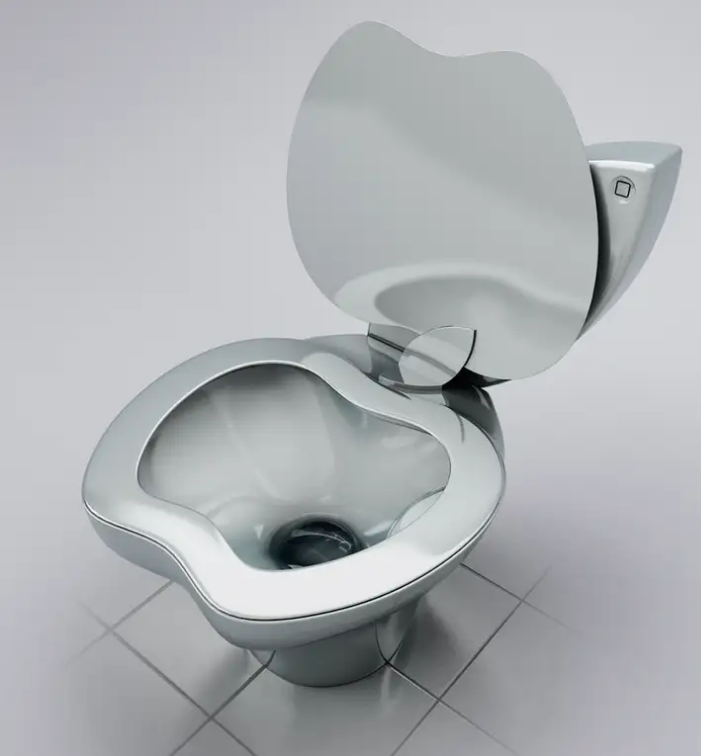 It is called the iPoo Toilet designed by Milos Paripovic, a New York based artist, only exists as a conceptual design. But I have no doubt that if it were actually sold, it would be as sought after as Apple’s other products, despite the high price. 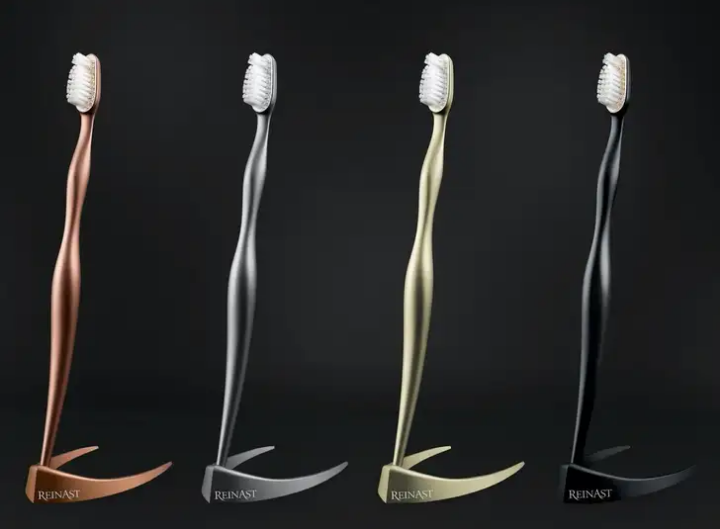 We know that the longest lifespan of a normal toothbrush is about 3 months, but Reinast claims that their titanium toothbrush can last form 5-11 years, subject to regular replacement of the bristles. For an extra fee, you can even get your name engraved on the toothbrush. 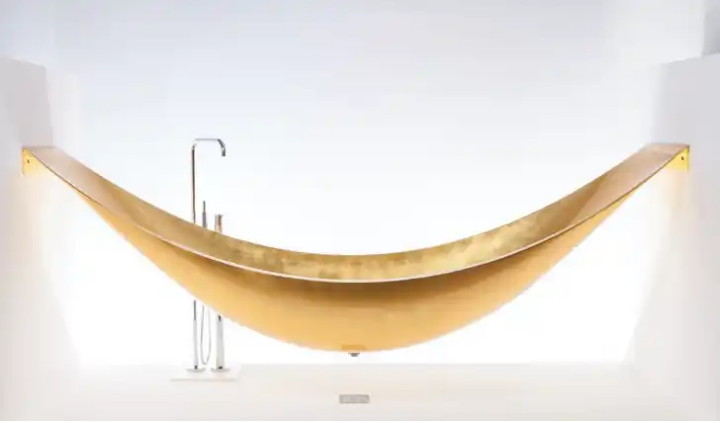 The bathtub has to be filled using a standing floor tap, the used water is then released through the base into a floor drain. Although this isn’t a convenient option but it looks so balanced. 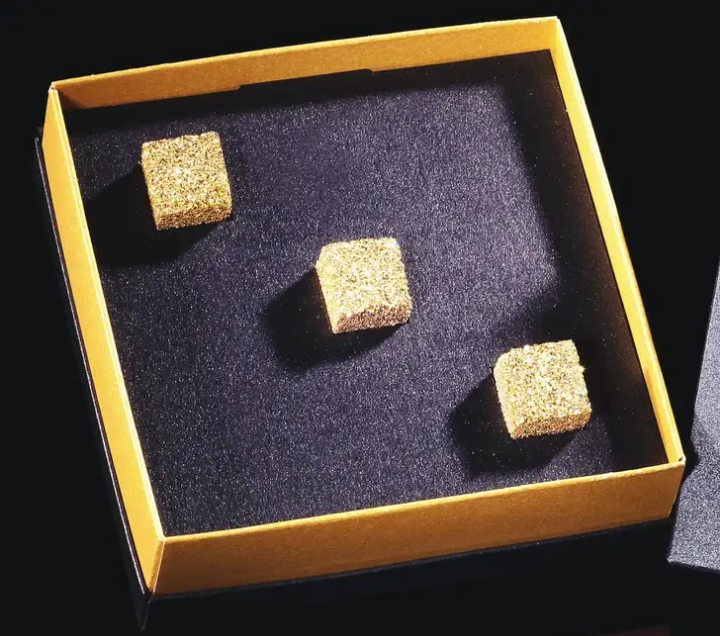 They are manufactured by the British company Firebox, it only differ from the regular sugar because it coated with edible 24-karat gold. This product can be used for decorating coffee, cocktails and other drinks and also decorating desserts. 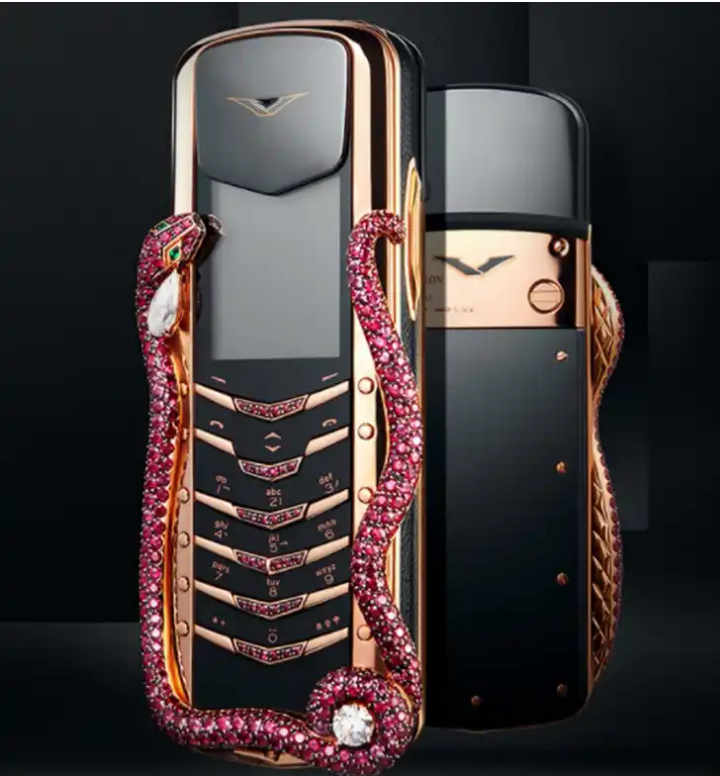 It is another super expensive Vertu gadget decorated with some diamonds and an emerald-eyed cobra made of rubies. It also comes with a piece of jewelry, this device is not delivered to buyers by mail or courier service by a special helicopter.

Signs Of High Blood Sugar Level You Should Not Ignore

Two Notorious Kericho Thieves Arrested by Members of The Public