7 Kenyan Celebrities With The Most Expensive Shoes

By Lewismsafiri (self media writer) | 16 days ago 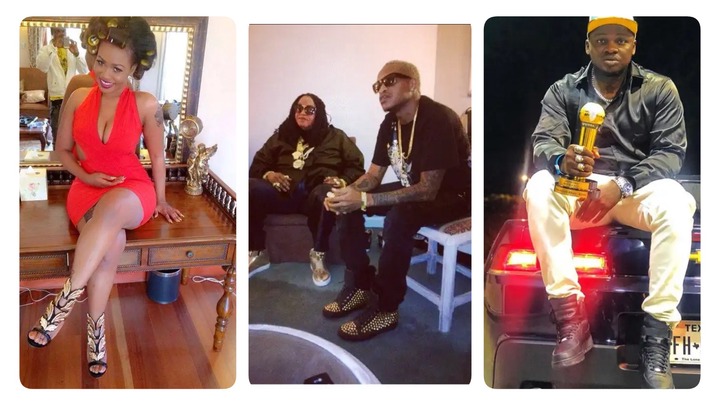 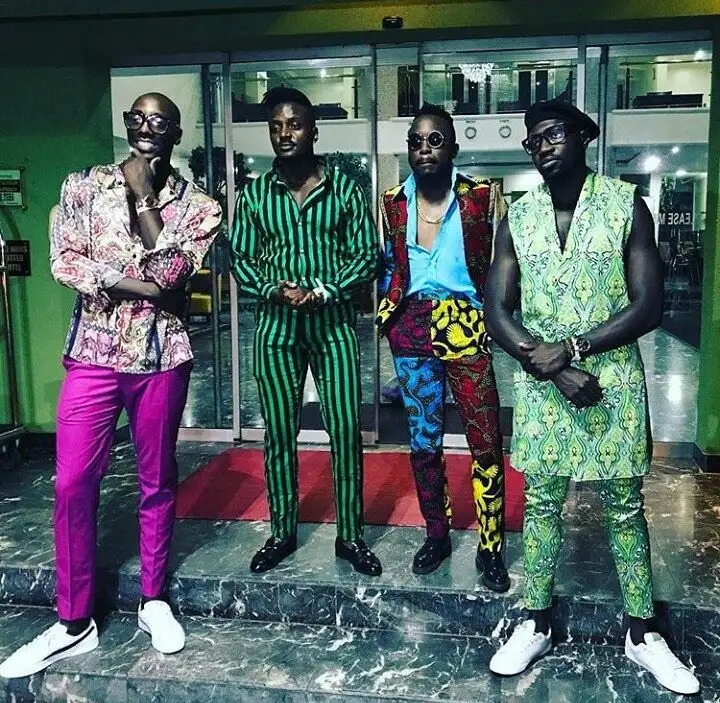 Bien of the popular Kenyan band, Sauti Sol, hit headlines in 2015 after he flaunted shoes estimated to cost a whopping Sh259,000 on social media. The vocalist posted a photos of some red poppy suede Christian Louboutin which according to prices on online shops cost $2,500. 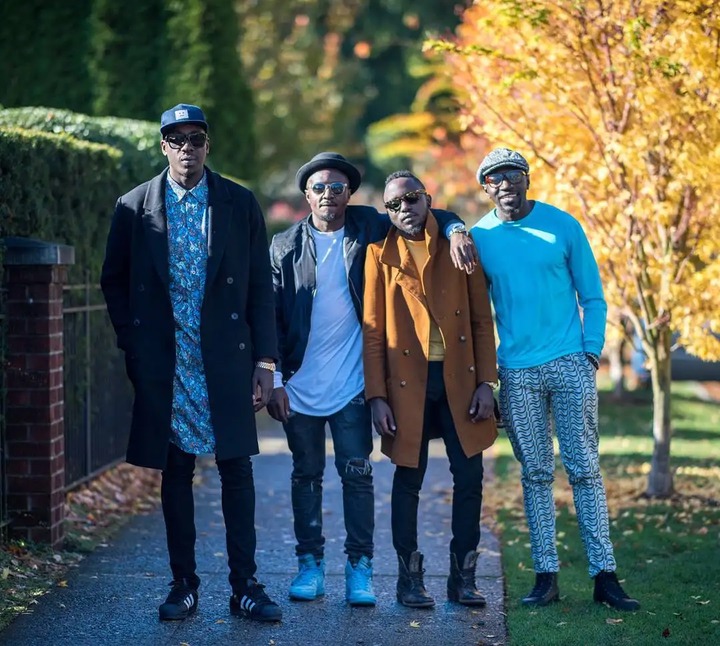 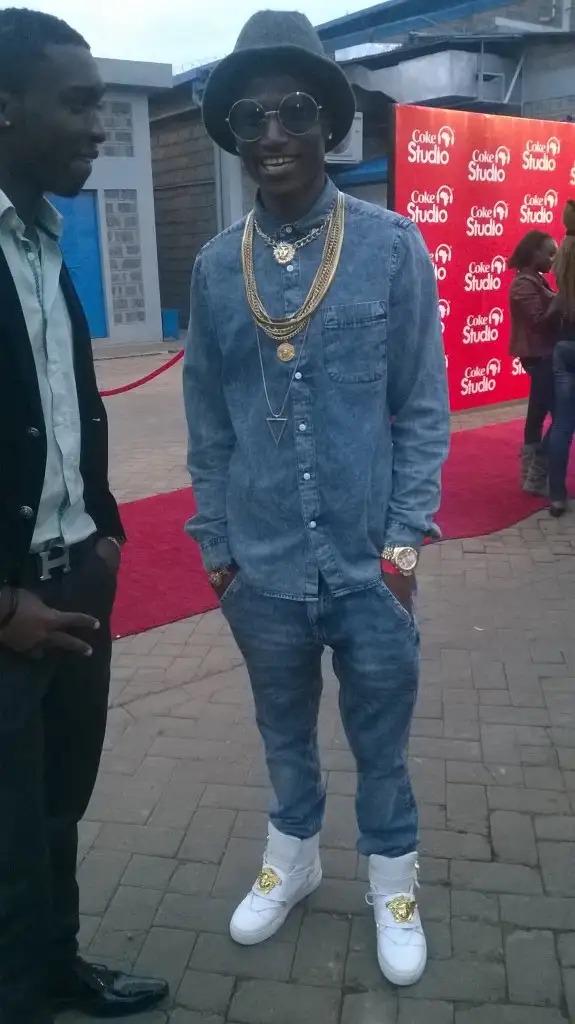 Kibera’s biggest rapper Octopizzo has always been a big fan of shoes. He has declared this a number of times during interviews and he is always spotted with expensive shoes. Octopizzo shared a photo of his current shoe collection that is growing really fast in a photo captioned: Let your dreams outgrow the shoes of your expectations. Put yourself in my shoes & you’ll understand the journey. The rapper has over 90 pairs of shoes and the Versace is his most expensive pair. The pair cost him a cool Ksh120,000. He wore them during the recording of Coke Studio Africa season 2. 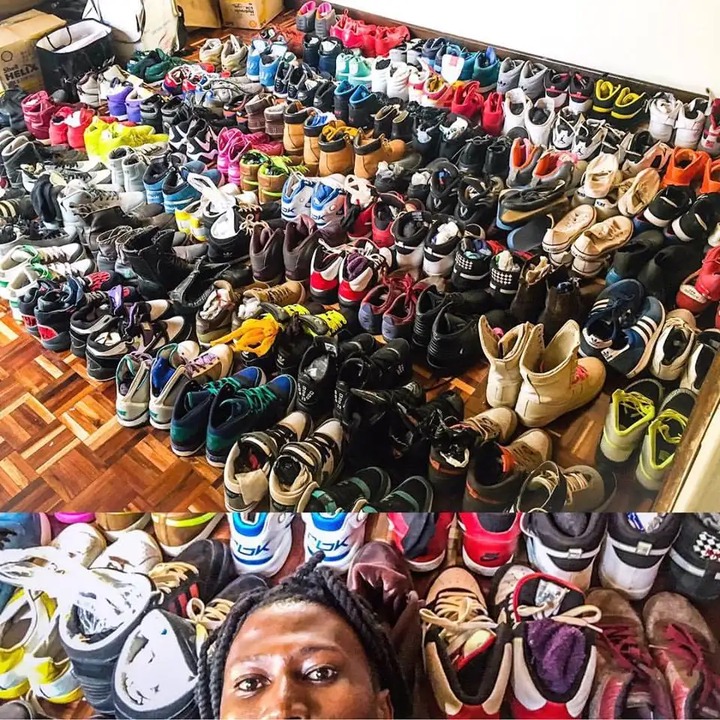 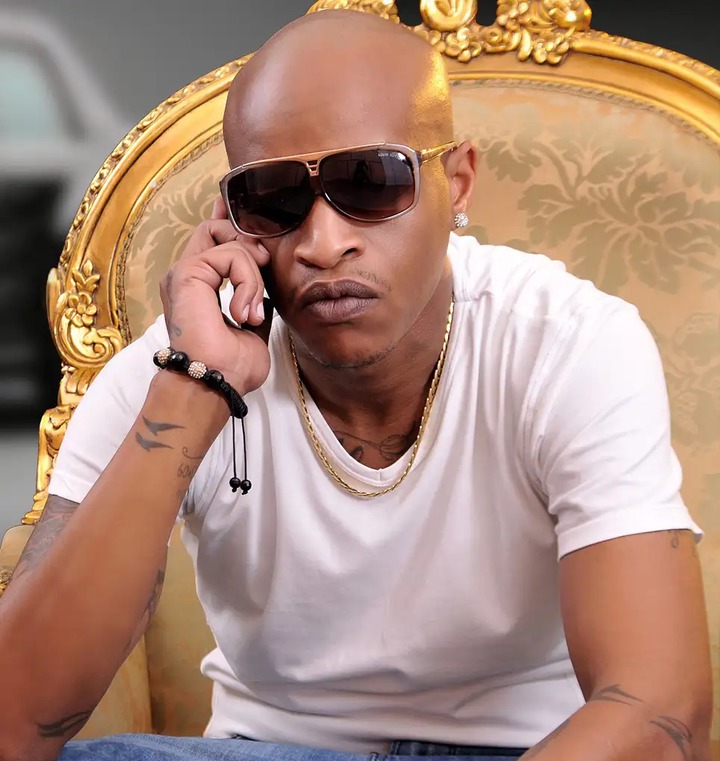 Jackson Makini a.k.a Prezzo is a Kenyan controversial musician. He is one of the early hip hop musician that is still surviving in the music industry up to date. He loves flashy lifestyle; lavish clothes, expensive jewelery and flashy cars. On 2014, Prezzo took to Instagram and showed off his expensive Christian Louboutin Studded Sneakers that he had worn at a meeting with General Defao. The shoes costed him approximately 105420 Kenyan Shillings. 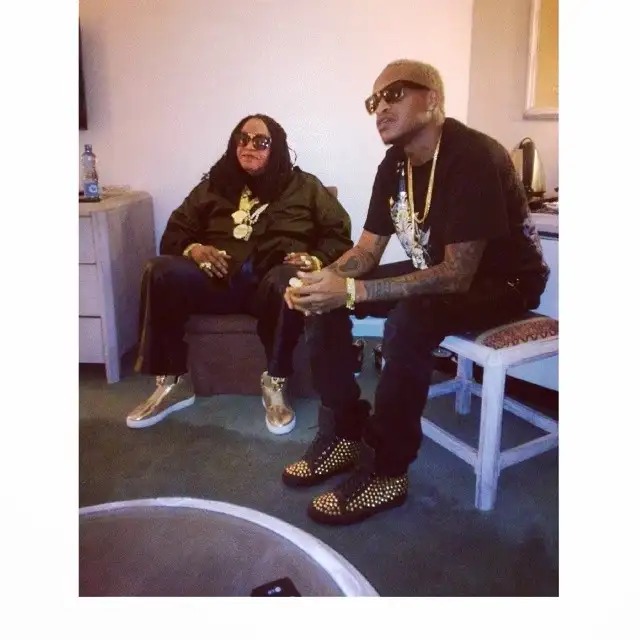 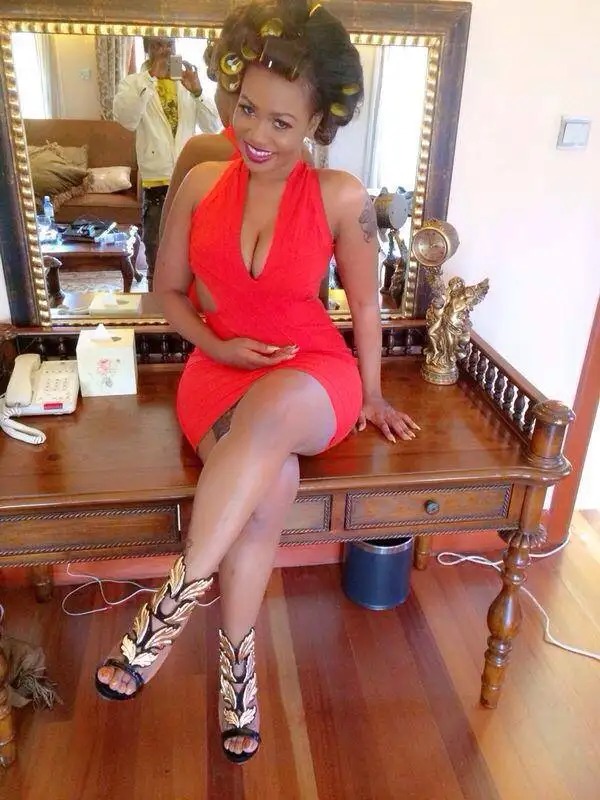 On 2014, Kenya’s richest socialite Vera Sidika had shown you how much one should spend on shoes. By that time, Vera had proved that not only she afforded expensive weaves but also expensive shoes. Vera was said to have bought the famous Italian designer Giuseppe Zanotti shoes which costed her ksh240,000 (£2000). 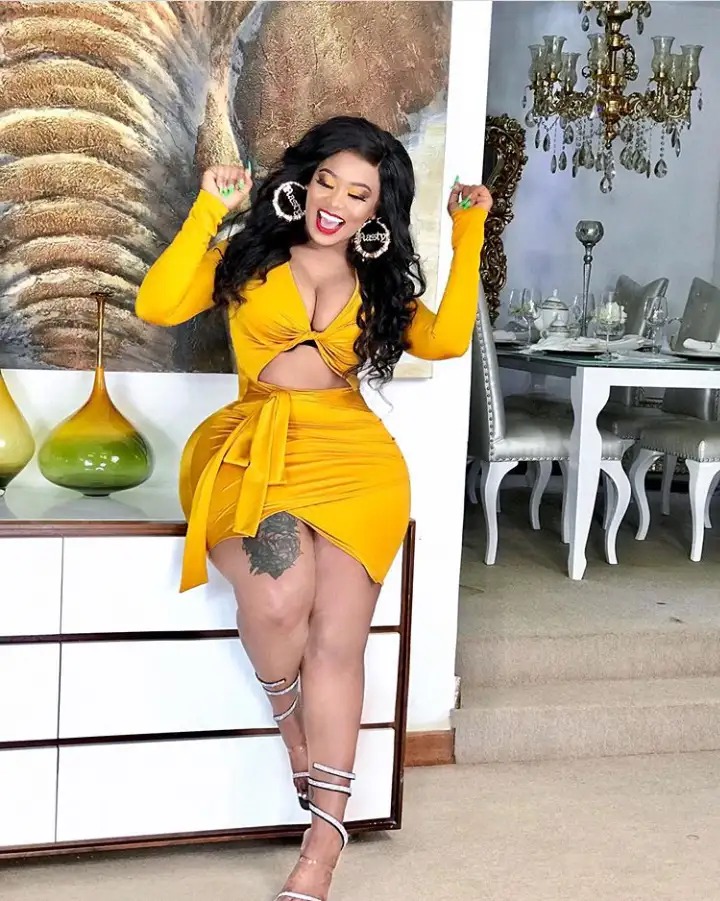 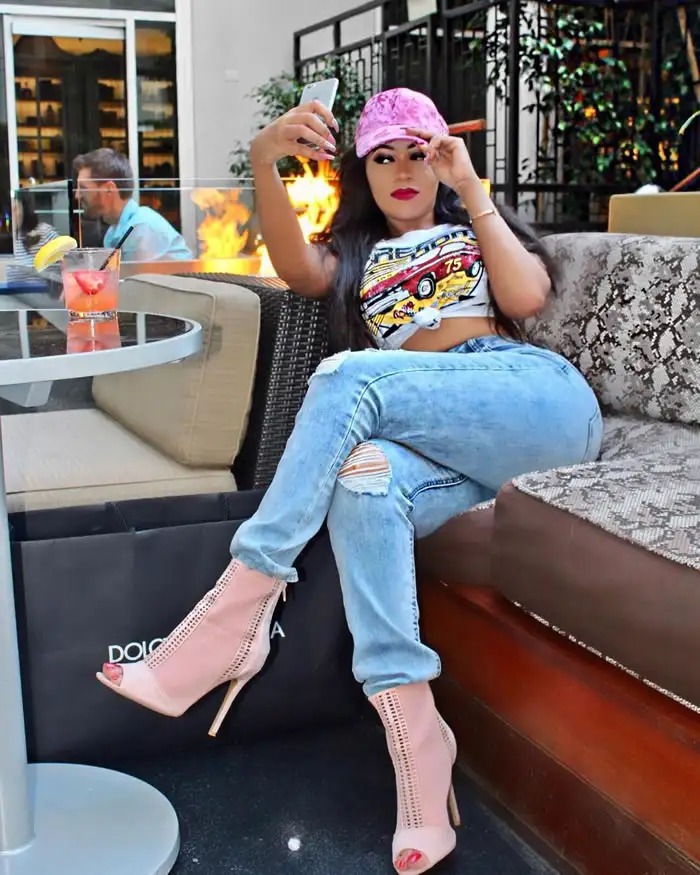 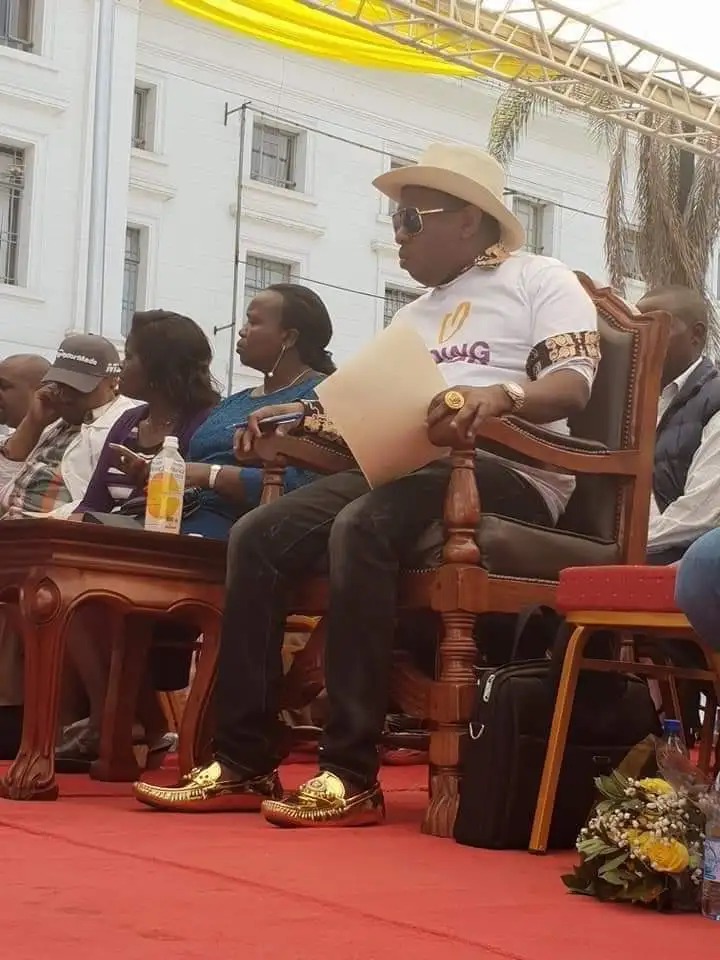 Former Nairobi Governor Mike Sonko had set social media ablaze after he was once pictured wearing gold shoes. Sonko, known for leading a flashy lifestyle, donned the expensive shoes to a function Good Deeds meeting held at the City Hall on Sunday 2019. Having many online users had scrutinized in order to know prices of the shoes, one online user claimed that a pair of shoes costed at $160,000 (Sh16 million). 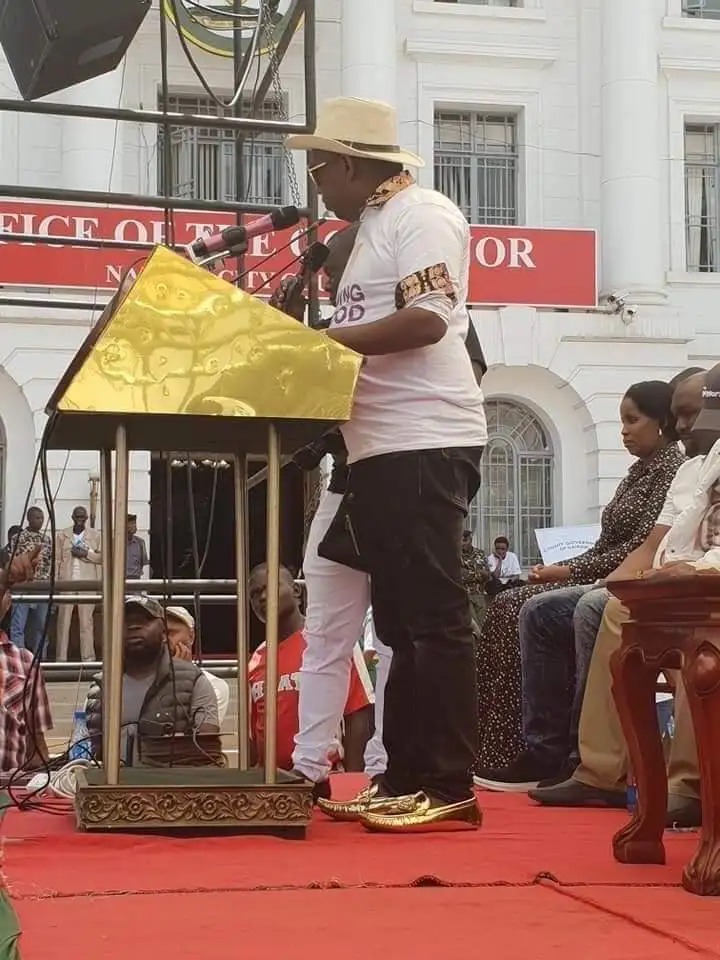 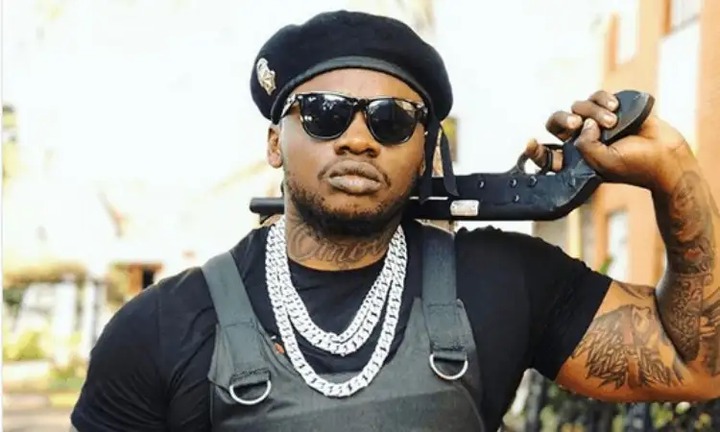 Decorated Kenyan rapper and self-proclaimed Hip Hop King, Khaligraph Jones had divulged that the most expensive kicks he bought for himself cost 300 US dollars, which is projected to be about Ksh. 30, 000. The rapper conveyed when speaking to Azziad on her YouTube show; Shoe Game With Azziad. The rapper added the shoes are his most expensive pair only vis-à-vis to him spending his own money. 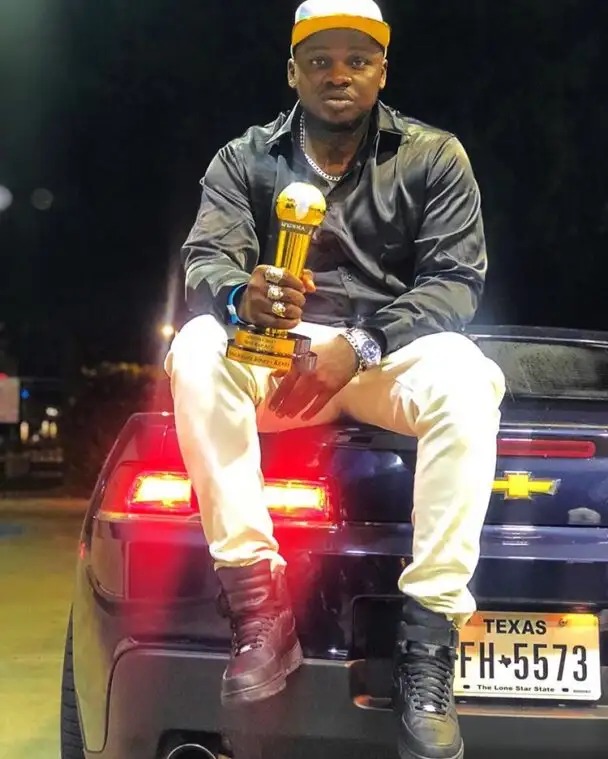 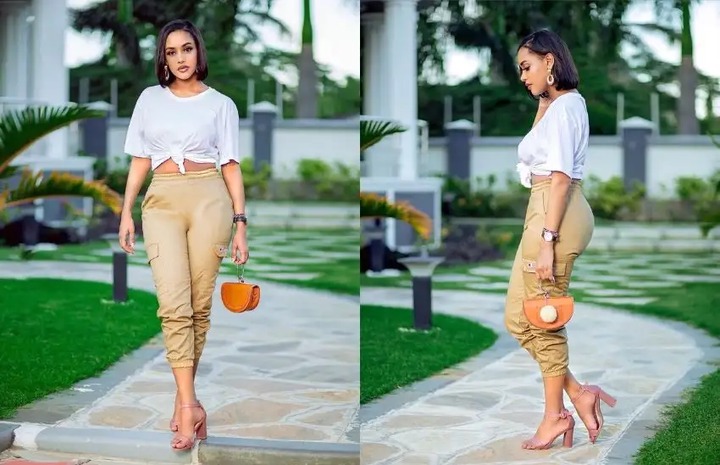 Kenyan musician Tanasha Donna is undoubtedly one of the most fashionable female celebrities in the country. The exquisite model’s dressing code matches her shoe game. Being such a celebrity comes with several expectations from fans; they’ll expect you not to repeat the same clothes or the same shoes. Like most celebrities, Tanasha is keeping up with the pace. In an interview on Azziad’s shoe game, the singer revealed that her most expensive shoe costed $1300, which is about Ksh 130,000. 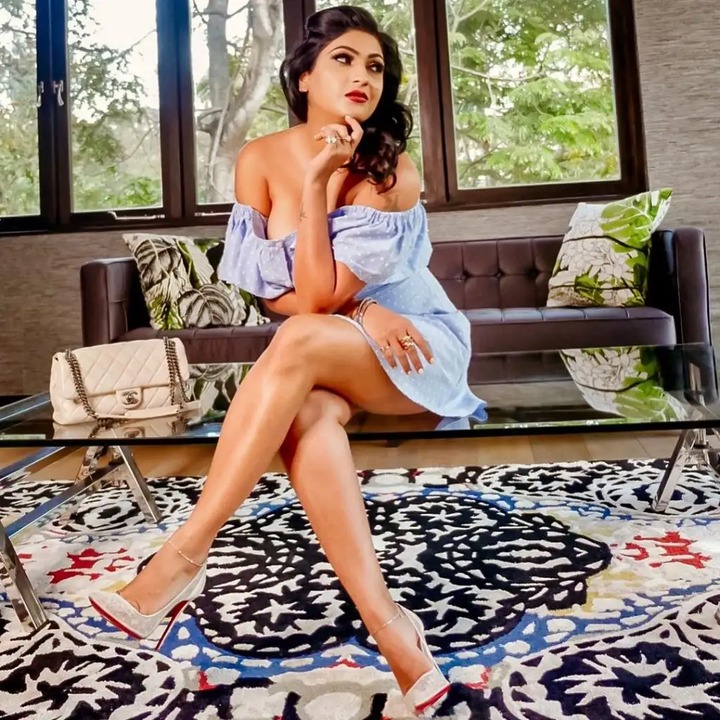 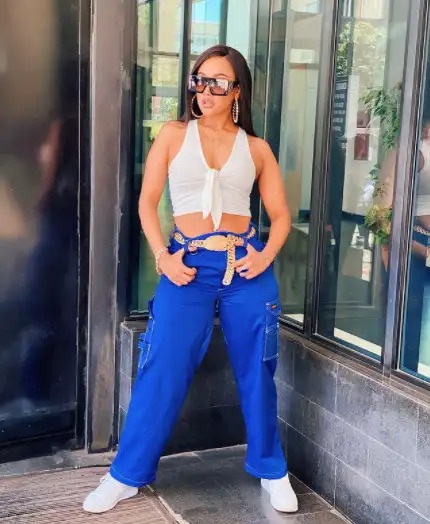