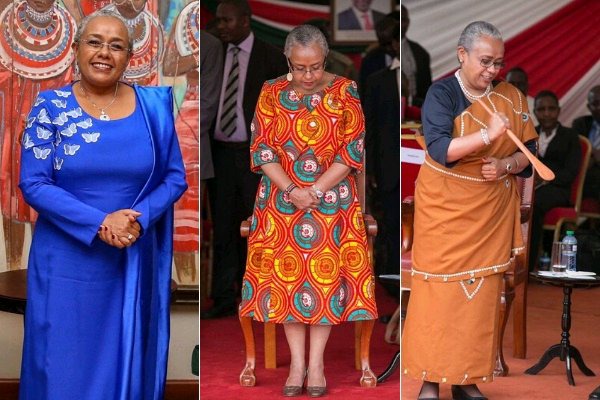 She is the wife to President Uhuru Muigai Kenyatta, Kenya's fourth president. She is not only stunning, but also incredibly humble. Her style is particularly well-liked because of its simplicity. She was selected as the United Nations Person of the Year in 2014. Her grey hair has always been her favourite and most maintained colour. 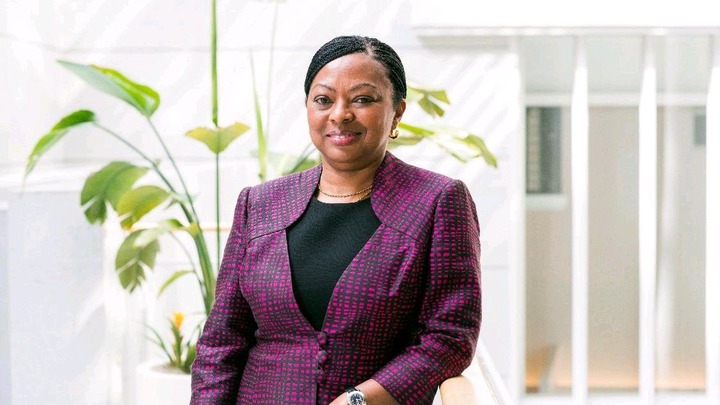 She is the first lady of Angola and the wife of President Joao Lourenco. She was the Minister of Planning in Angola before becoming first lady. She holds an economics degree and is an outspoken advocate for women's rights. She is blessed with six children. 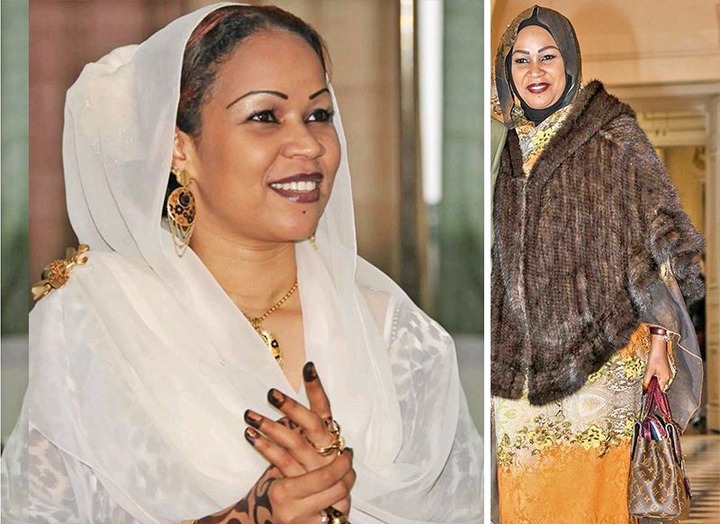 Hinda is without a doubt one of Africa's most attractive first ladies. She is the wife of President, Idriss Deby Itno, the President of Chad. She is known for her matching outfits and flowing gowns. Her husband acknowledges that she has aided her in some of the most important decisions she has made, describing her as intelligent. 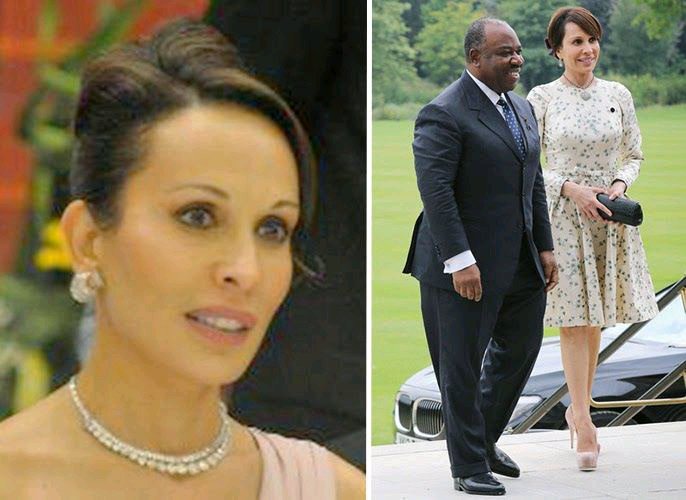 She has been married to Ali Bongo Ondimba since 1998. On October 16th, 2009, she was sworn in as Gabon's first lady. She is the mother of four children. 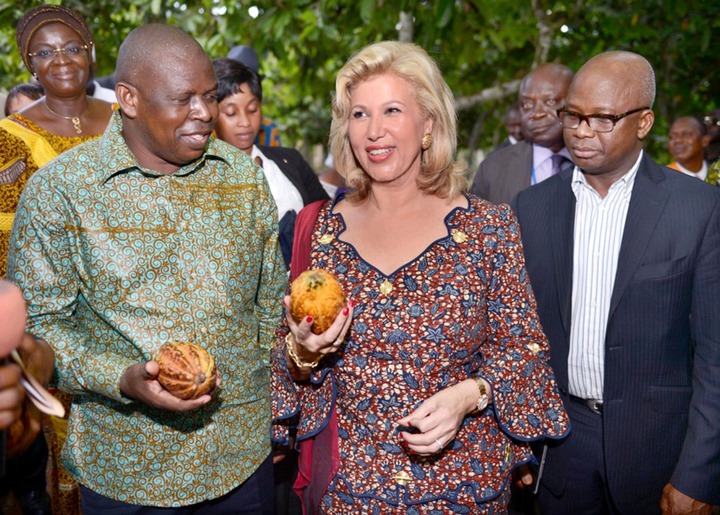 She married President Alassane Quattara of Cote d'Ivoire in 1991. She is more than 60 years old, but still stunning in every way. She was a successful entrepreneur with a specialisation in real estate who gave up everything to support her husband in politics. 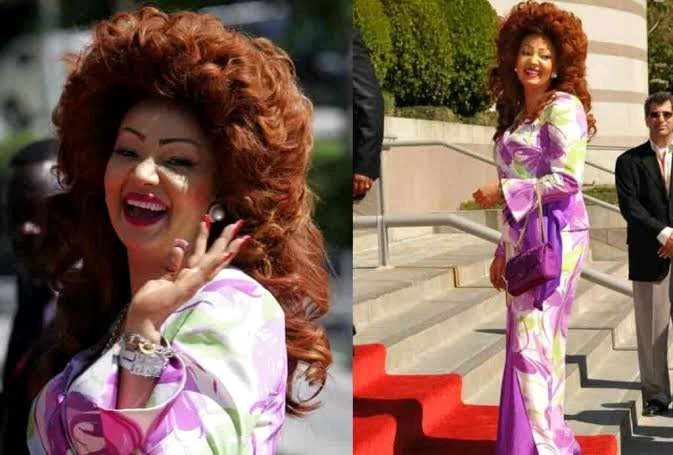 Chantal Biya, who was born on December 4, 1970, became the first lady of Cameroon upon President Paul Biya's inauguration. She is well-known for her fashion sense and her hairstyles, which have always wowed a lot of people. 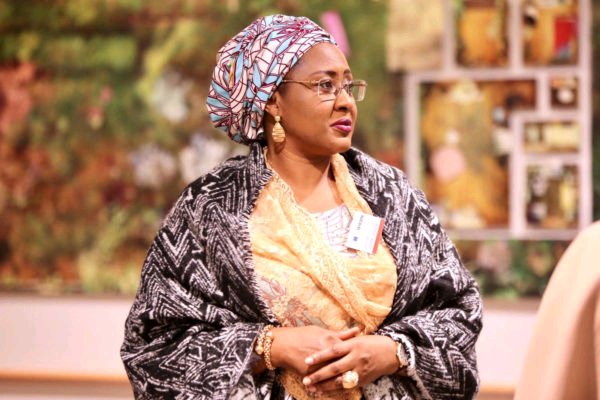 She was born on February 17, 1971, and was married by Muhammadu Buhari, Nigeria's president, in 1989. Aisha was married when she was only 18 years old, making her one of the youngest first ladies.

She is a beauty therapist, which could explain her good looks and stylish sense. Her book, titled "The Essentials of Beauty Therapy," was published in 2016. She is an advocate for the rights of women and children. 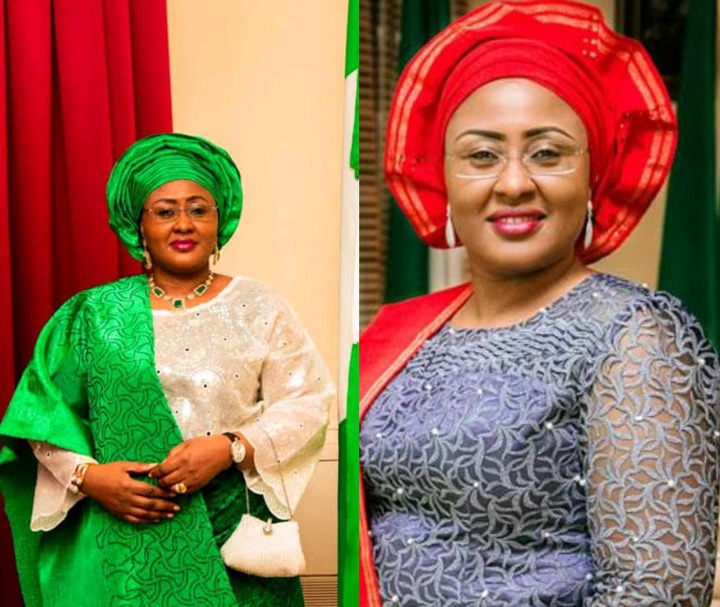 She was born on August 5th, 1974. She is President Adama Barrow's wife. Despite the fact that she is not her husband's sole wife, he has always treated her as the first lady. She has a distinct sense of style, with a particular fondness for African clothes. 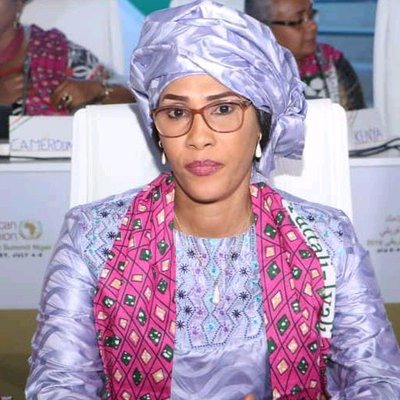 She was born on August 10, 1962, and she embodies African beauty from every viewpoint. She is Rwandan President Paul Kagame's wife. She was the host of the African First Ladies Summit on HIV/AIDS and Children. 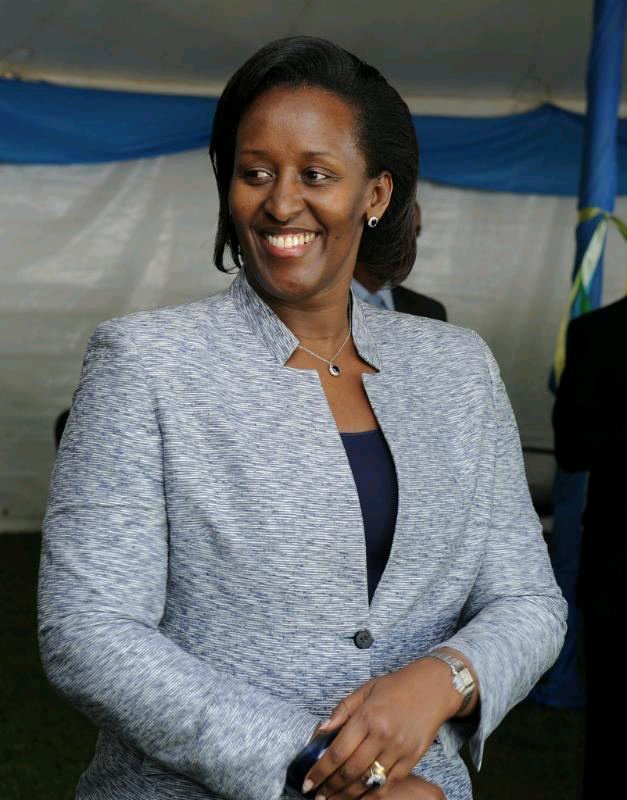 She was born on November 27, 1980, and married Sierra Leone's President Julius Maada in 2013. Her acting career was a huge success for her, and she even won an Oscar before marrying her husband. She is a film producer who won the Miss Africa Pageant in the year 2000. 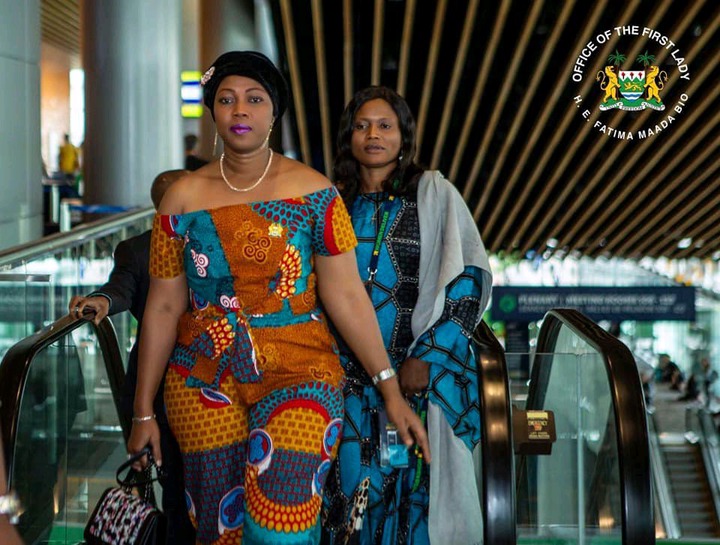 How My Friend Tricked Me Into Selling My Body For Money. My Children And I Slept Outside; Teresia.

Facts About Wickliffe Oparanya The Current Governor Of Kakamega County