Here Is What Your Perfume Scent Speaks About You

By Jayyouko (self media writer) | 14 days ago 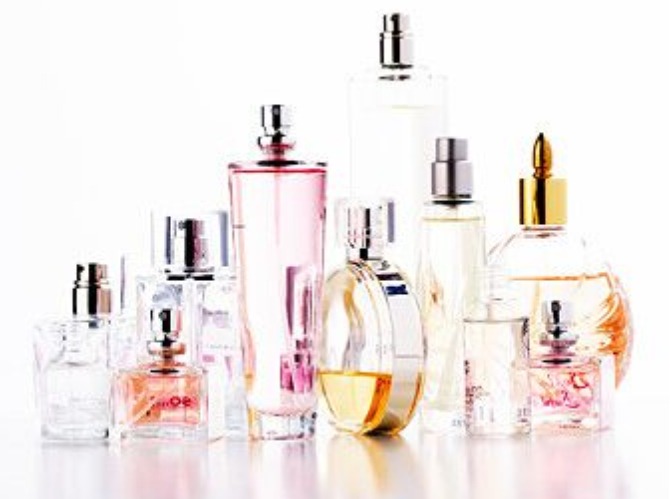 As Christian Dior once said: “Long after one has forgotten what a woman wore, the memory of her perfume lingers.”

One can go as far as to say that people judge you by your scent.

So often you would hear someone say that they simply don’t like a person or are not attracted to a person because of how they smell.

According to Dr Alan R Hirsch, the founder of the Smell and Taste Treatment and Research Foundation, perfume choices are influenced by personality.

He concluded this after administering personality tests to 18 631 people and comparing the results to the participants’ aroma and flavour preferences.

He breaks down what the different types of perfumes say about a person.

Rose notes: “These people are introspective and sensitive to the needs of others. They tend to weigh all options before making a choice,” Dr Hirsch says. Lovers of the romantic blossom are naturally cautious and don’t make hasty decisions.

Lavender lovers: “People who prefer lavender tend to be sexually reserved, but curious individuals. They value friendship and they tend to work well in groups. They’re thought of as contemplative and thoughtful,” says the doctor.

Warm Sandalwood: He found that Sandalwood lovers tend to have high expectations for themselves and others. “They’re very self-critical, easily offended by physical remarks, and can misinterpret what others say about them.”

Tooty Fruity: Irritable, cranky, and pessimistic, is how he would describe people who gravitate towards more fruity fragrances.

The sweetness of the Honeysuckle: Dr. Hirsch describes Honeysuckle fans as “empathetic, easygoing, and well-adjusted”.

6 things you should never let her choose for you ever