PHOTOS: The Only Black People In The World With Blonde Hair

By TimingNowKE (self meida writer) | 13 days

When it comes to topics about races and cultures around the world, Melanesians are probably rarely discussed. Also known to be living in West Papua, they are originally from Melanesian and they are the only black people with blonde hair. 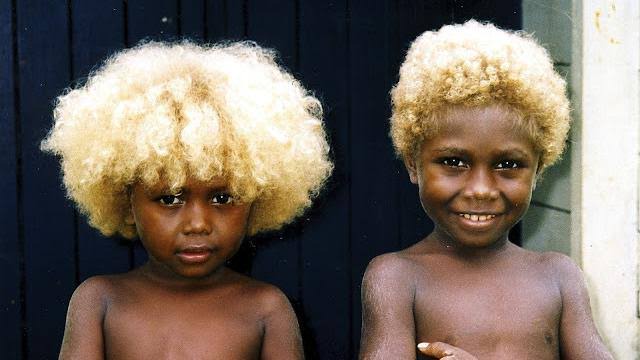 It is an Oceania’s subregion, stretching all the way from New Guinea to the Arafura sea and close to the east where Fiji. 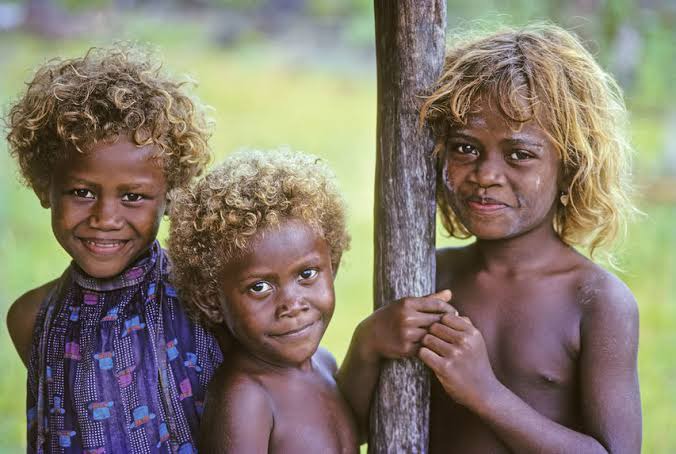 Why Melanesians have blonde hair....

Although the indigenous Melanesian population of the islands possess the darkest skin outside of Africa, between 5 and 10% have bright blond hair. 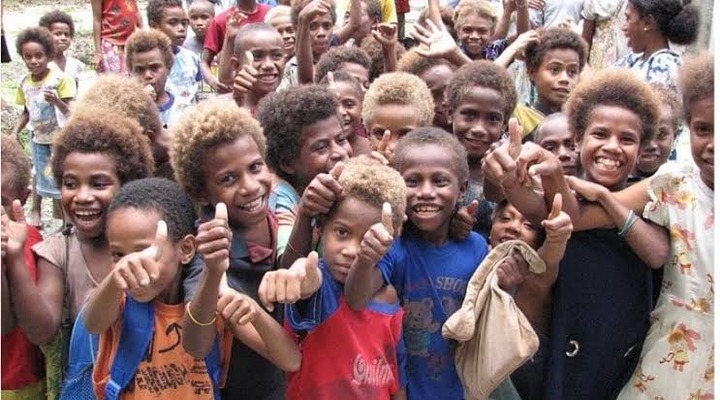 There have been several theories on how they got their blond hair from sun and salt whitening, high fish intake, or genetic heritage from mixed-breeding with Americans/Europeans who founded the islands.

However, not all occurrences of blond hair are the result of this particular mutation, but researchers have predicted that it accounts for about 30% of cases. Another 16% are attributed to age and gender (young children and women are more likely to have blond hair), while the rest is attributed to sun exposure and other undiscovered genes. 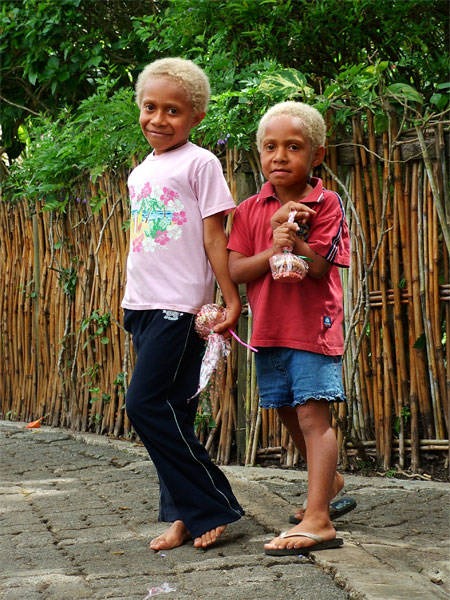 It’s unusual that one specific mutation accounts for such a large proportion of an observable trait in a population.