Meet 5 Giant Ladies In the World, See Photos And Their Height 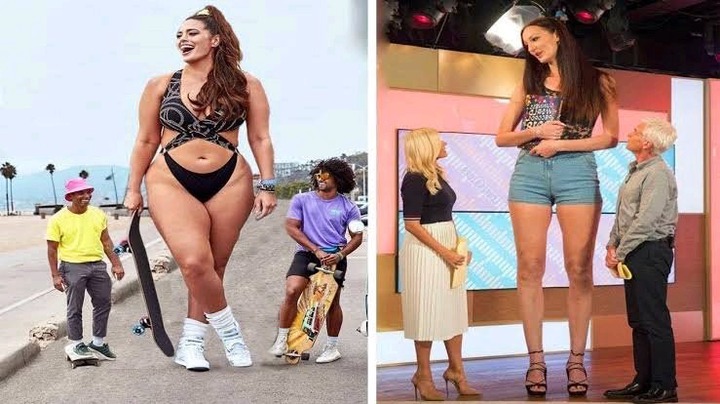 Have you ever pondered what it would be like to live among humans as a giant? Well, there are some ladies all across the world who experience that reality every day.

Below are the ladies: 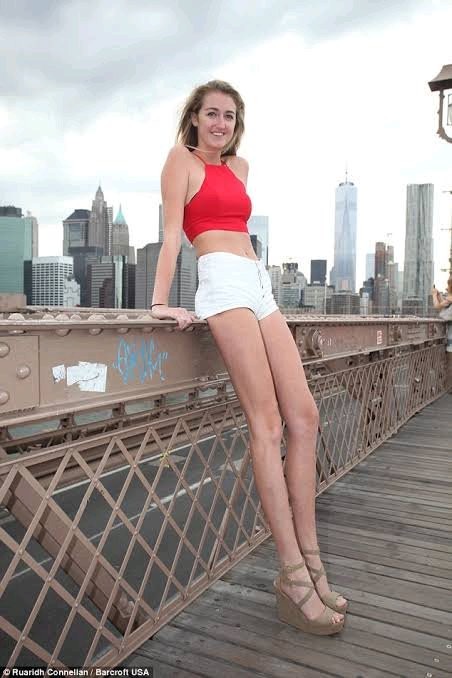 Holly Burt was bullied because of her height, yet her long legs helped her break records. She is a design student from Florida who was often picked on at school because she was tall.

However, since moving to New York, she has found better pastures since men are drawn to her distinctive form. Due to her family's history of success, she was bound to achieve greatness. She made use of her height as a child by participating in a range of sports. 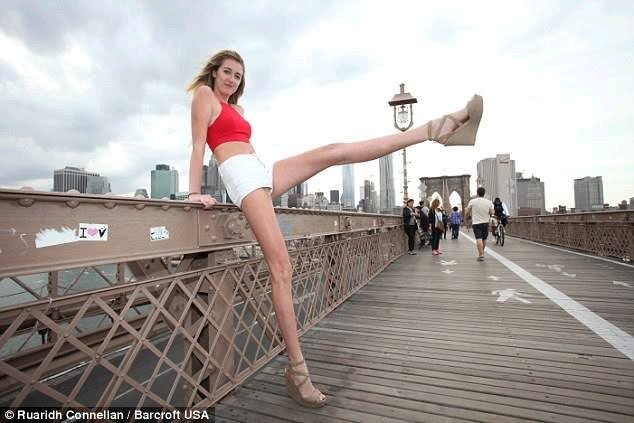 Her biggest struggles come from using regular cars and having to go shopping for clothes. She is open to modelling again and is still certain that her legs will carry her far in the future. 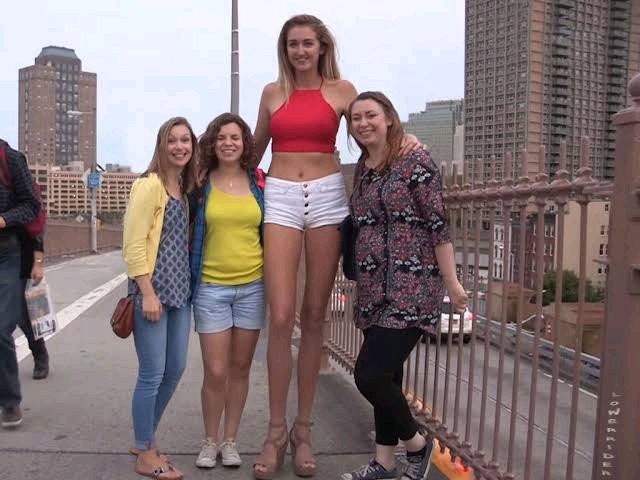 This woman from California says she has the longest legs in the country, but employers have turned her down for modelling jobs because she is too tall. 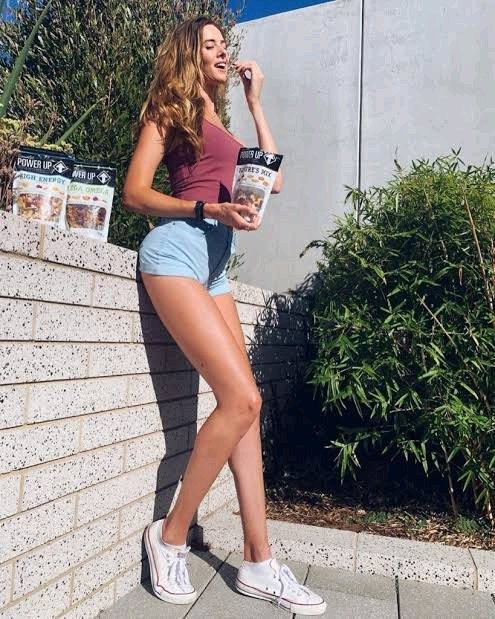 Her thighs are 51 inches long. She was known as "Giraffe" at school, although she claims that having long legs has given her an advantage in sports. She hasn't dated since she initially disliked her height, but she has progressively gained confidence. 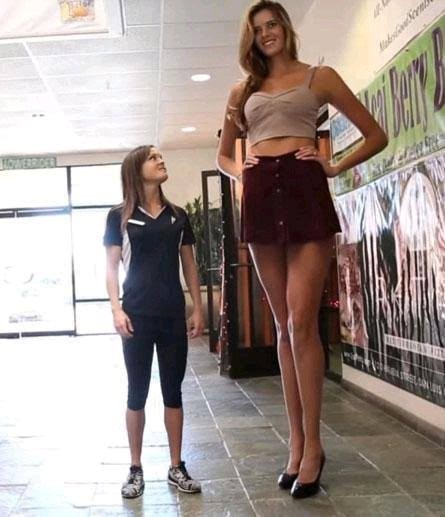 She was already taller than the typical female when she attended high school at the age of 13. Basketball and volleyball were her two favourite sports. 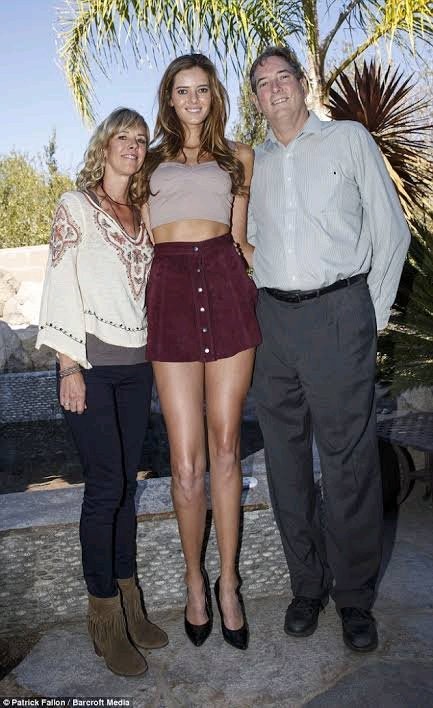 Numerous modelling companies scouted her while she was a teen, but as she grew, the offers stopped coming in. She acknowledges that one of her major concerns is clothes shopping. 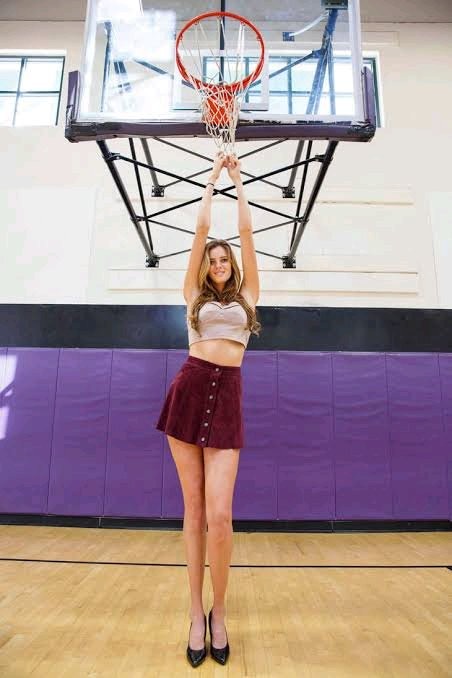 The tallest woman in Russia is now recognised to be this woman. After she stopped playing basketball, she started a career as a model and became one of the tallest models in the world. 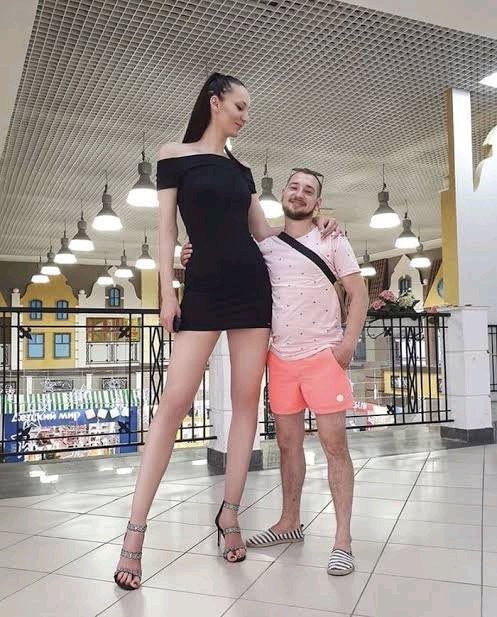 She is the Russian woman with the largest feet, measuring a European size 47. She has received praise throughout her basketball career, thanks in part to her height. When she was 16 years old, she had to decide between pursuing a career in basketball and one in modelling. She first picked basketball. 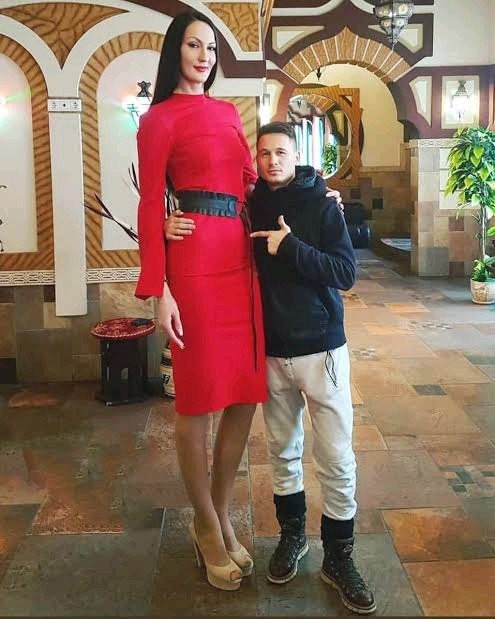 At the 2008 Olympics, Ekaterina competed for Russia's women's team, which she led to a bronze-medal finish. Her biggest challenge is going clothing shopping. She also asserts that having a child has increased her appreciation for her body. 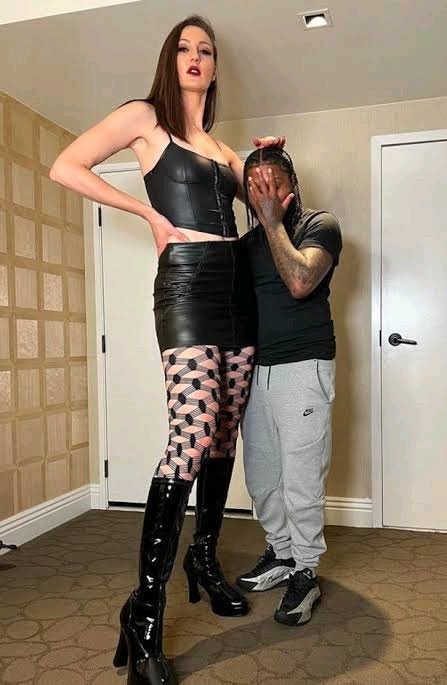 Caroline is well-known in Germany, where she comes from. Since she is also a model, the majority of the people in her country are motivated by her height. 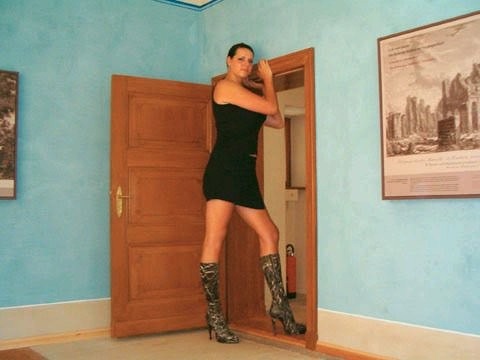 She is touted as being among the tallest women in Germany and the entire world. She had 130 cm of long legs and a 48-size shoe. 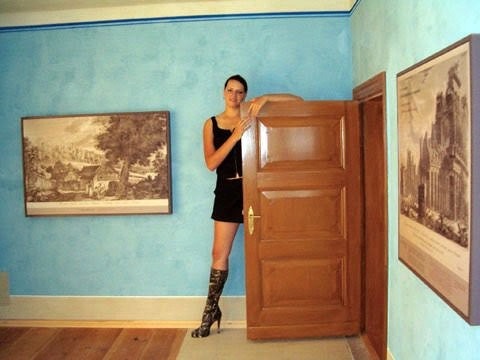 She was already 1.50 cm tall at the age of seven. Because she was too tall, she was frequently called insulting names and expelled from classes while she was in school. She was frequently suspected of lying about her age. 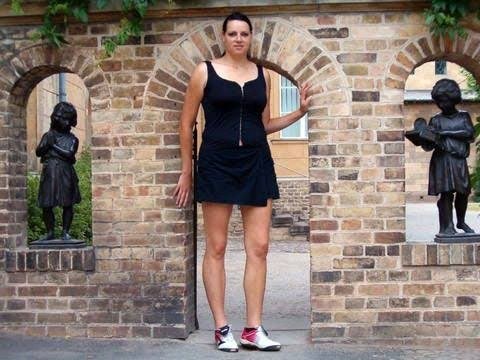 But she was able to get help from her relatives, the majority of whom were taller than usual. She claimed in 2010 that despite being a hormonal issue, abnormal height has never been a barrier. She became a successful model and was adored by many when she had the courage to show herself to the world. 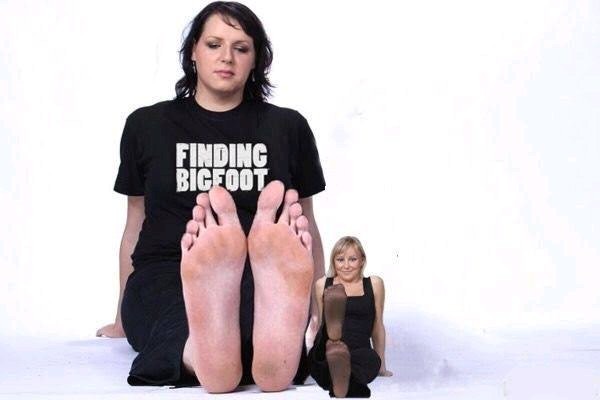 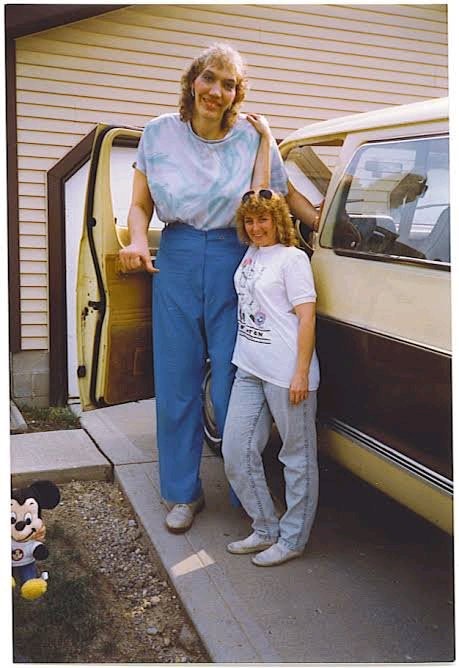 Up until 1976, Sandy Allen was the tallest woman in the world. According to the Guinness Book of Records, she stood 7 feet tall. 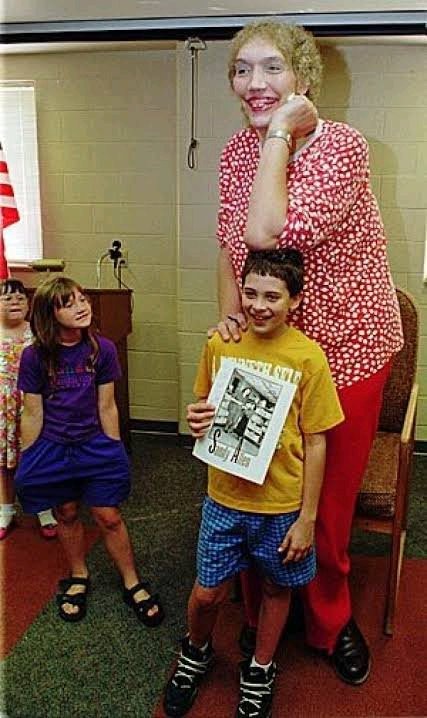 She apparently produced too much growth hormone as a result of a pituitary tumour. In order to prevent additional development, she underwent surgery in 1977. She also appeared in the 1981 Canadian documentary "Being Different." 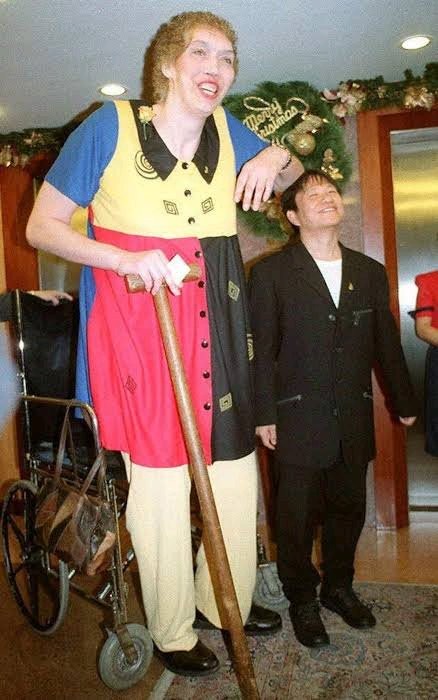 In 1981, Sandy also made an appearance in a film, but regrettably, she passed away suddenly in a local American nursing home. 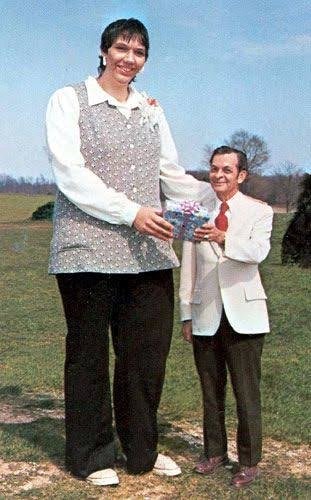