By NomadThreads (self meida writer) | 1 months

Over time, fashion trends have changed. Some products created for a specific purpose in the past now serve a completely different purpose.

Here is a list of some of those items: 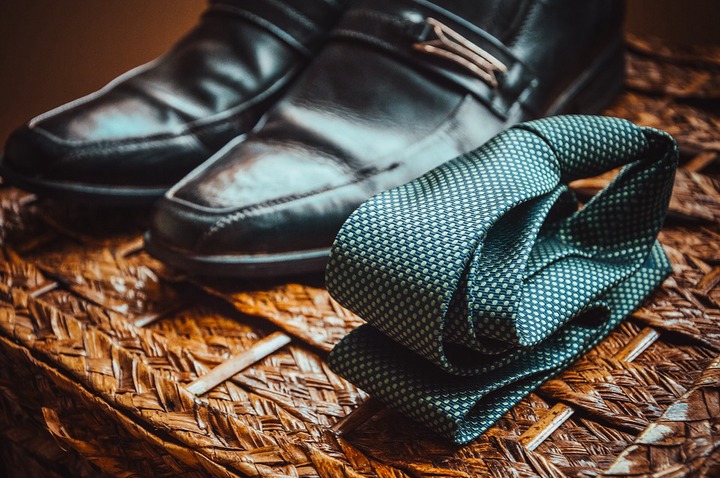 Ties were first worn around the neck by Chinese soldiers to shield themselves from the cold. It was also used as a handkerchief in some situations. When Jesse Langsdorf patented it in 1924, it became a formal garment.

2.Beanies with a pom-pom 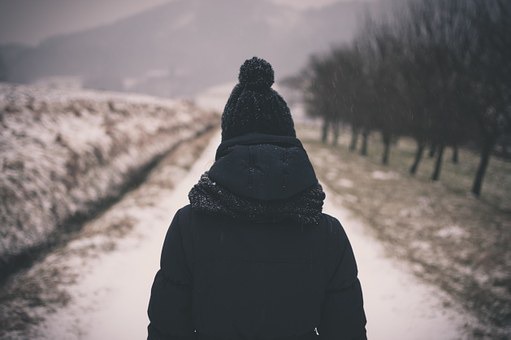 Pom-poms on beanies acted as a head guard on sailor's hats in the 18th century to prevent them from hitting their heads on low ship ceilings. Nowadays, they are worn during the cold season. 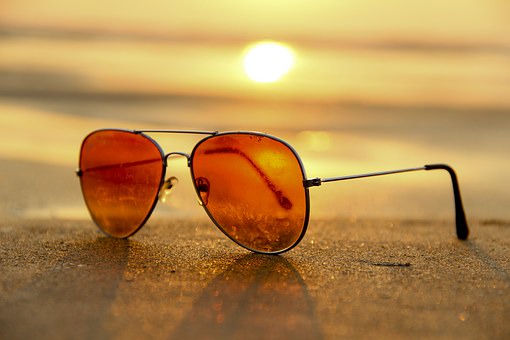 The Chinese invented sunglasses in the 12th century to keep judges' eyes hidden when interrogating witnesses in court. Sunglasses were flat quartz panes that were only intended for indoors wearing back then. It is now worn to shield the eyes from the sun's harmful ultra-violet rays. 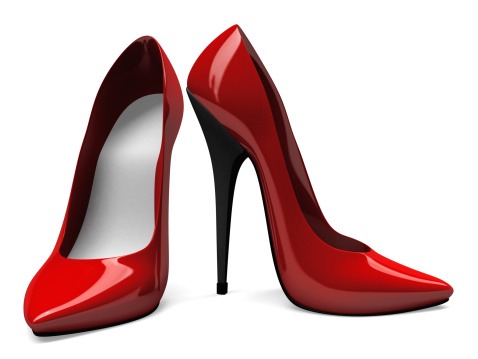 During the 16th century, high heels were invented for Persian soldiers to enhance their stability when firing arrows from the backs of horses. When women began to wear high heels, they became a fashion trend much later. In fact, it was very common among the upper classes in Europe during the 17th century. 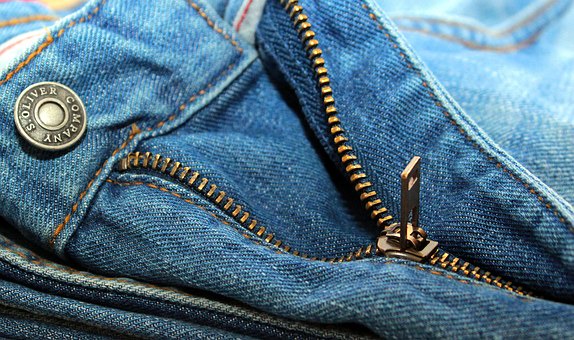 Zippers were mostly used to close tobacco pouches and boots. They were first used as a mechanism for connecting the edges of cloth or other flexible material openings, such as on a dress or a purse, after 1925. It's now used in camping equipment, luggage, sports gear, and other products.

Content created and supplied by: NomadThreads (via Opera News )

Don't Repair These 2 Things If They Get Damaged

Why Naivasha Subaru Race Is Historic