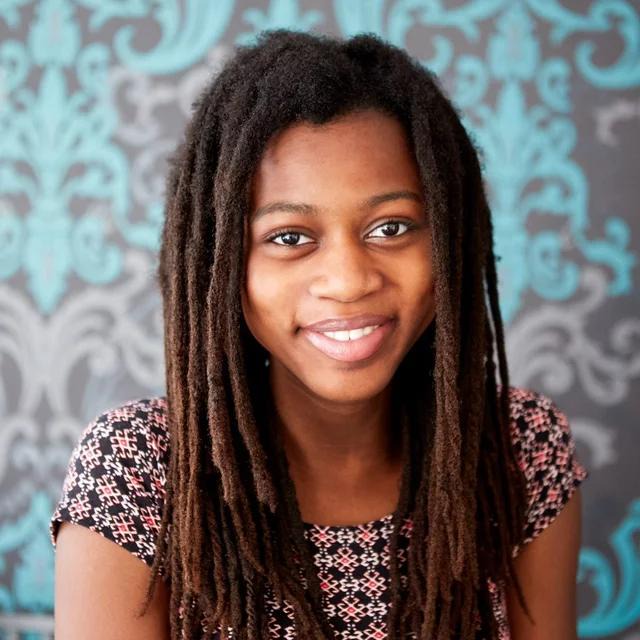 Dreadlocks are hair that grow naturally to resemble matted strings. They're usually embraced by people from diverse cultures as either being fashionable or aesthetic. 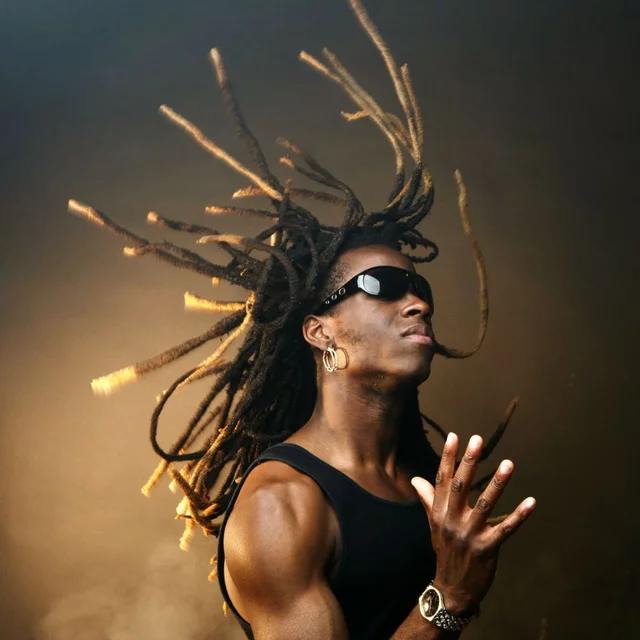 Amongst the Hindu culture, they had a powerful Goddess known as Shiva. She was regarded as the destruction God who destroys evil.

Her adoration spans as early as 1700 B.C. She was well identified with putting on "Tajaa" which were metted hairs forming dreadlocks.

With this, Shiva's ardent faithfuls wore dreadlocks as a sign of their worship to their God.

Therefore, in India, dreadlocks are only worn by the ardent devotees and those regarded as holier-than-thou.

Going by many Egyptian works of art and drawings, we can clearly see how pharaoh mainly wore dreads. The dreadlocks are even distinct in some of their mummies.

Only the mighty Egyptians were in a position to maintain dreadlocks. Not just any common man within their society could put dreadlocks.

This means they were highly related to power and dominance.

This culture has its roots from Jamaica as early as 20th century, from then it spread far and wide across the world. Dreads are deeply spiritually connected to Rastafarianism and they form an important part of it.

Nowdays, many people relate dreads to the Rastafarian culture and the relation cuts through to entertainment even though few know its spiritual connection.

Spiritually, Rastafarian culture relate their dreadlocks to the "Lion of Judah" coupled with a Nazarite oath that hinders them from shaving the "four corners" of their head.

Nontheless, they stand for protection of their customs and a strong spirituality coupled with respect for the Rastafarian culture

It's believed that dreadlocks have their roots from Africa and this can be easily be traced to Ethiopia going by their early beliefs.

In their culture, dreads stand for connection to the spirits and purity. Because dreadlocks are situated next to the head, they see them as ushering spirituality and wisdom to the world.

This religion stands to be one of the oldest approximately 2500 years old and perhaps the world's largest. Dreads have been part and parcel of it since its inception.

Buddhism advocates for overlooking material earthly possessions. In line with this, dreadlocks are viewed as a sacred way of cleansing people from their vanity and want for earthly things.

Infact, most rituals in Southern Asia that were Buddhist required dreads as a sign of progress from their participants.

Letting go of material things and wanting to live in line with vanity are important aspects dreadlocks stand for in Buddhism.