By YahilFelix (self meida writer) | 29 days

As the adage goes, change is inevitable, The Standard newspaper must be leading in utilizing this old saying well. The newspaper has undergone various changes since its inception. On Thursday 8th April, 2021, the company relaunched a new design of the popular newspaper, "The Standard " as well as its digital platform. It announced that the new look would start circulating in the country from Friday 9th, 2021. In as much as people were not impressed with the design, the media house seemed adamant in their quest for a new look. 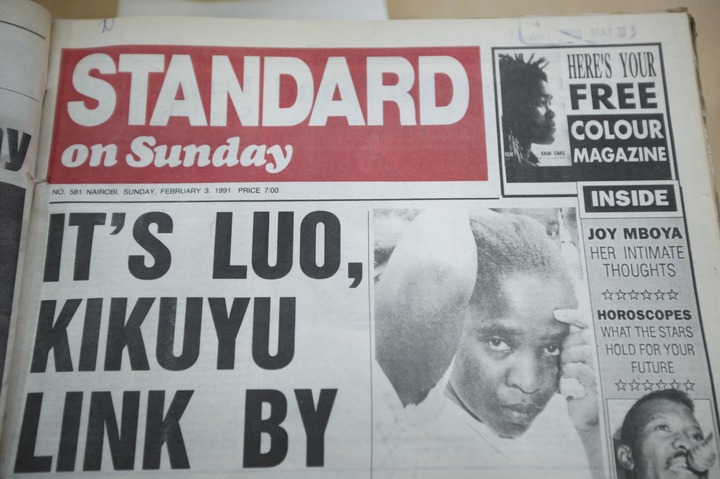 Two days later after the relaunch, the company through their editor Denish Ochieng has come to explain the philosophy behind the changes. They describe that the design was created by an award winning company called Einhorn Solutions based in Germany. According to Ochieng, the choice of the title banner (masthead) was aimed at empowering The Standard brands. 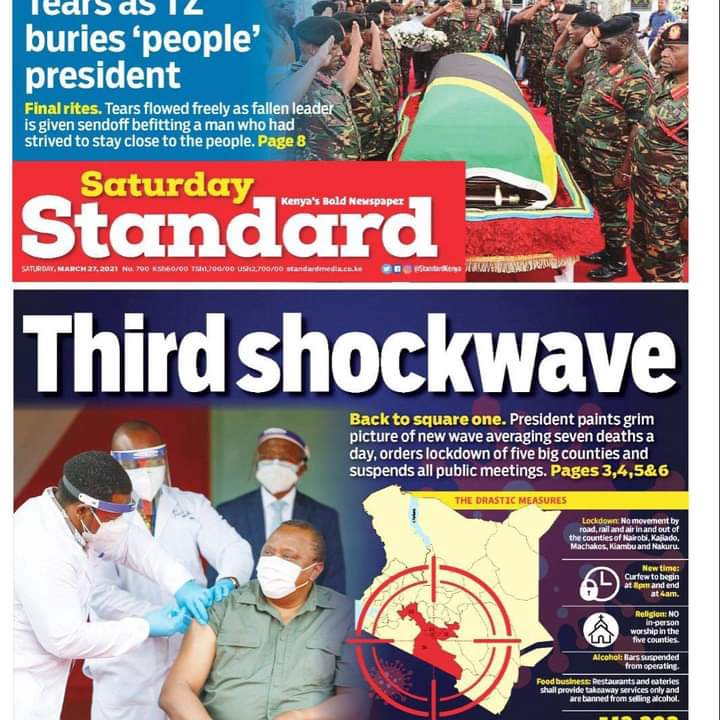 According to "The Standard" their new paper is aimed at appealing to the readers at a time when the traditional forms of print media are facing tough competitions from smartphones, TV and radio as well as the computers. For this reason. The current newspaper design has been made to imitate the other forms of news channels. They further added that what makes it different from the rest is that, it's modern, clean approachable. It is not elitist and pretentious, but comprehensive and easy to use. The paper is also characterized by neatness and organized layout targeted at the readers just by looks and feel. 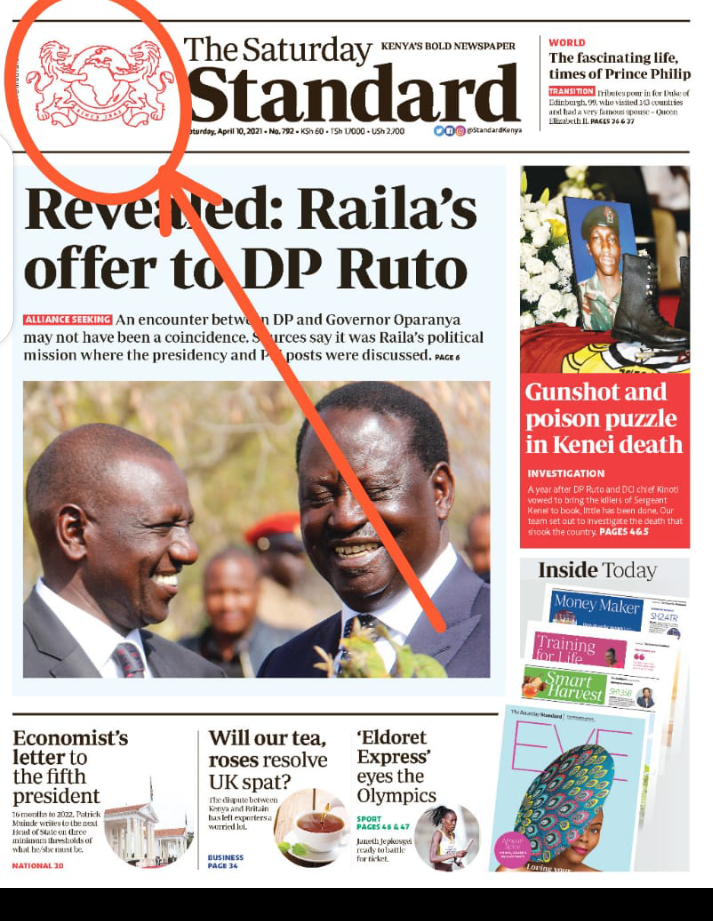 Photo: The latest design of The Standard newspaper (Courtesy)

It is made purposely to appeal to the senses of the readers and more interesting is its magazines with well researched and comprehensive articles. They added that the emblem with the two lions was inspired by the Coat of Arms. It was inspired by the fact that the main function of the media in the society is acting as a watchdog. The two lions represents courage and strength attributing to the fact that the Standard is a bold newspaper in the country.

In terms of colors, the Standard explained that the different colors were chosen to show freshness, power, and young while red which is the brand color out stands the rest thus emotionally appealing to the audience. They also added that big images are meant to appeal to the reader and differentiate main stories from the rest.

What do you think of the latest design? Please leave a comment and follow me. Thanks for reading.

China's Artificial Sun: All You Need to Know