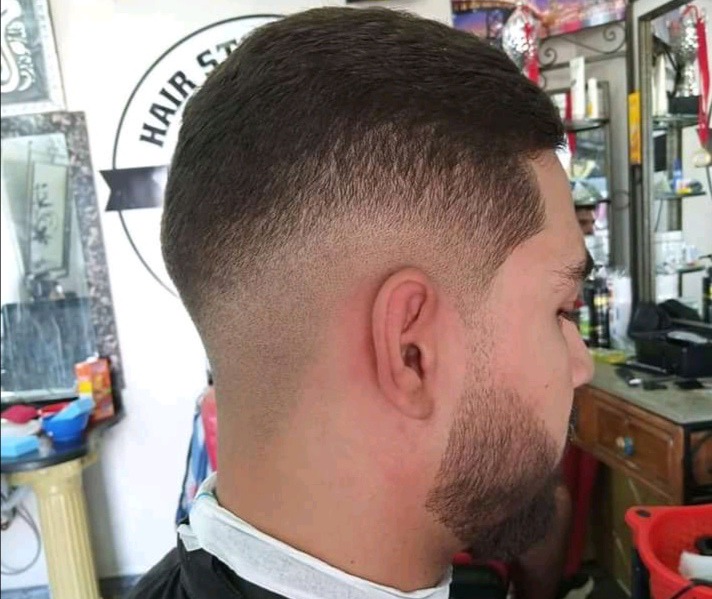 Nader Shah was accustomed to styling quiffs, mohawks, and crew cuts for image-conscious young men in Herat, Afghanistan's third-largest city. However, since the Taliban took power in mid-August, Afghans have had little money and are afraid of being punished if they wear short or stylish haircuts.

"People used to come in and ask for different hairstyles, but that's no longer the case," Shah, 24, said in his barbershop, which has mirrors on every wall. "They're heartbroken now."

Earlier, being clean-shaven after they were ejected was often seen as a show of modernity, especially in the comparatively cosmopolitan western city of Herat. "Now, when people come here, they simply want minimal cuts," Shah explained. "They also don't shave their beards, which has become a problem." 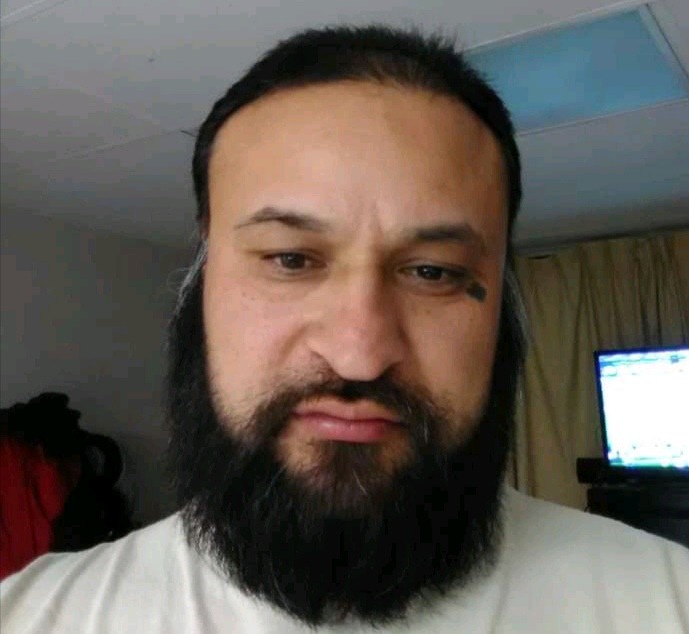 The barber, who started as a young apprentice and has been in the profession for 15 years, claimed the slump has reduced his daily earnings from $15 to somewhere between $5 and $7.

Mohammad Yousefi, 32, of the neighboring neighborhood, said he has had to drastically reduce his pricing — from $6 a cut to only $1 — in order to keep his shop open. "Customers have less income as a result of the Taliban scenario, and they pay us less," he explained. Following the Islamist hardliners' takeover of the country, Yousefi claims that "suddenly individuals like to make themselves look like the Taliban."

"It's not like the Taliban are fashionable," he explained, "but people don't shave their beards because the Taliban will ask them about it." "They claim it is against sharia law, and that males are supposed to have beards and long hair." 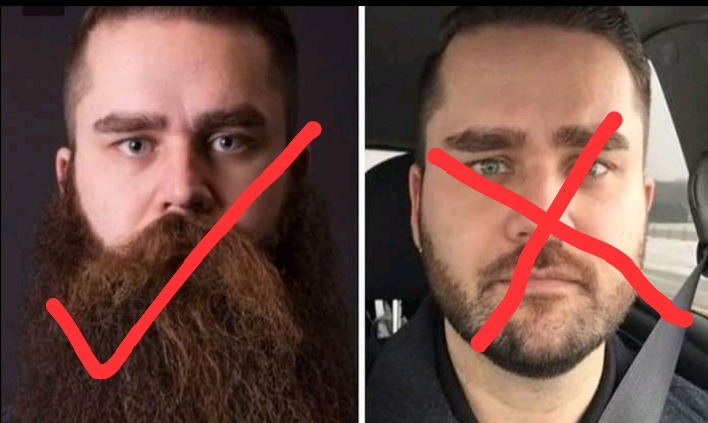 Pink lamps shined down on visitors at Ali Reza's barber shop, where shelves were crowded with hairspray cans, gels, mousses, cologne, and face masks. Afghans claim that work prospects have dried up since the Taliban took power. While waiting clients talked Afghan politics, the barber neatly sliced his scissors over a customer's beard. Reza's two trainees, Sobhan, 11, and Mohsan, 14, kept a close eye on him, cleaning up brushes, combs, and electric clippers, and unwrapping razor blades.

Reza wrapped up the encounter by drumming his fingers over the customer's head, caressing his temples and brows, and scrunching the unwitting customer's ears for many seconds.