Things You Should Know About Tattoos; Facts, Myths, The Science Behind Them and Some Aftercare Tips

By MyTwoCents (self media writer) | 7 days ago 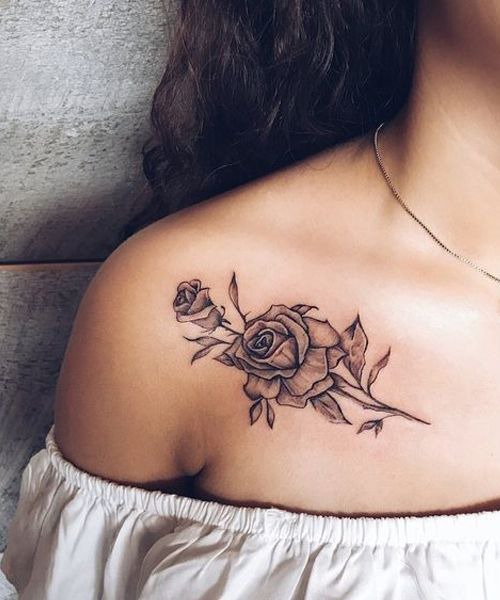 Tattoos. This topic gets the gang talking for a good chunk of time. Some are mad in love with them while others simply aren't. People who've gotten tattoos say they are a form of self-expression.

It could be an expression of significant life experiences. From love to the pain we've suffered and memories of pure joy. There's no standard rule that dictates how you should express yourself using ink, and in Rihanna's words, I am intrigued by tattoos. It's a whole culture, and I study it!

That said, I would love for us to indulge in some interesting facts we ought to know about ink, and let's see how that goes. Did you know that the world's oldest tattoo on human skin dates back to 3300 BC. That's around 5300 years ago! Tattoos have been in the game a long time. 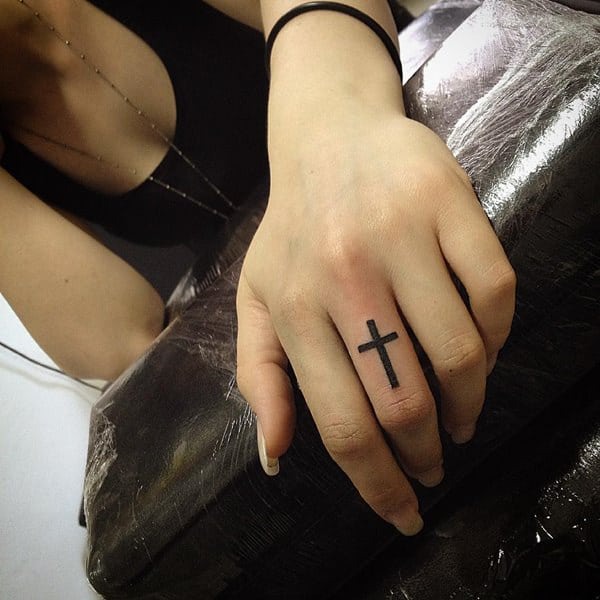 If that's not wild enough, you might be intrigued to find out that there exists a man on our planet who's 100% covered in tattoos. This has earned him a Guinness World Book of Records title, and he's maintained the record for over a decade now.

His body has layers of tattoos. I mean every part of the body you could imagine of, he's got ink on there. From the delicate skin between his toes, his gums to inside his eyelids! According to him, he has one tattoo, and it's the biggest in the world. He confesses that he does not regret a single tattoo he's gotten, and he now draws satisfaction from sporting ink on other people. 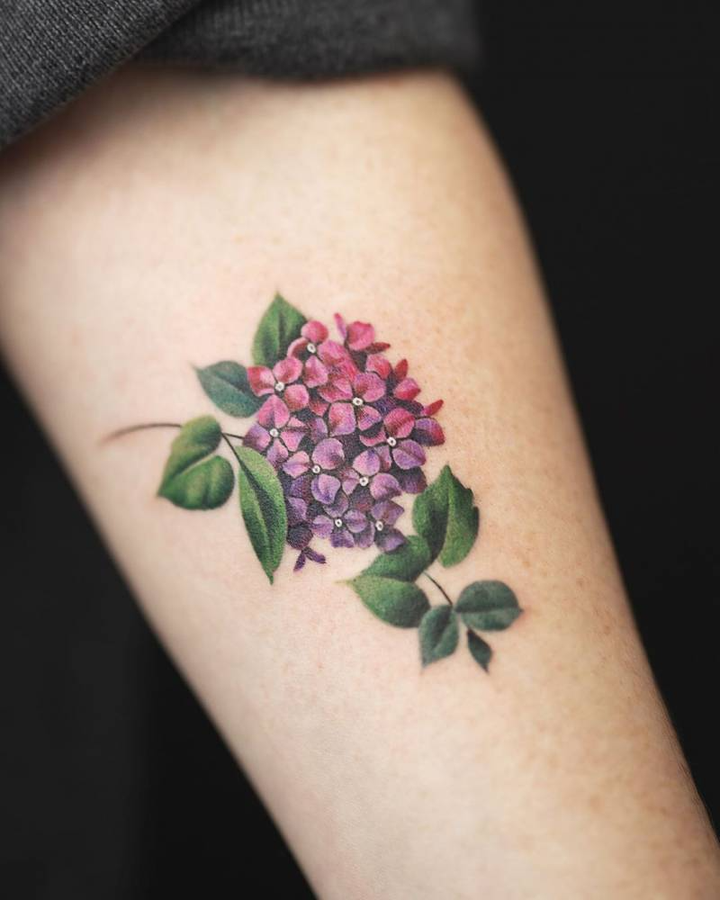 Have you ever wondered why tattoos never fade off completely? Like one day they're there and the next they're not? There's biology behind that. Tattoo needles puncture your skin about 100 times per second to deposit ink into the deep layers of the skin.

Now, epidermal cells are shed from your skin and replaced with new ones every day. If the ink is deposited on the surface level of the skin only, it will fade off in weeks. 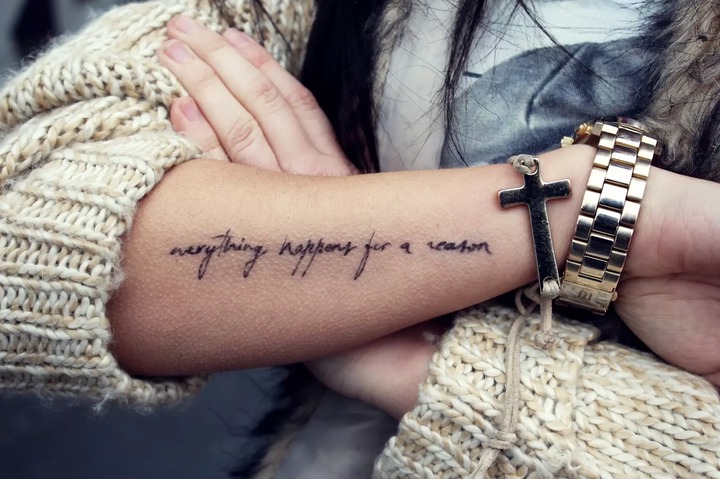 For this reason, it's deposited in the dermis, where there are nerves and blood vessels. That's why it hurts when you're getting ink, and your skin tends to bleed. Bleeding is a natural response of your body to foreign objects, sending white blood cells to the injury site as a result.

They engulf foreign particles and clear them from the tissue. When it comes to tattoos, this proves difficult for the body because of the complex chemical composition of the ink. Most of it, therefore, remains on your skin. 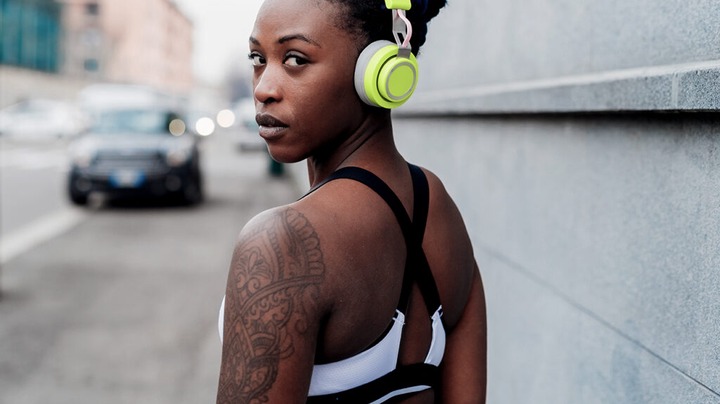 New tattoos fade slightly while a majority of the ink remains on the skin. The rest is carried to the lymph nodes closest to the site of the tattoo. They then take up the color of the ink. Some research evidence has shown that some of the ink also travels through the blood to the liver.

If you're dark-skinned and want to get a tattoo, do your research well and find a tattoo artist who has professional experience working with darker skin tones. Those inexperienced working with this skin tone may overwork your skin by going over it severally for the pigment to show, causing scars to appear. 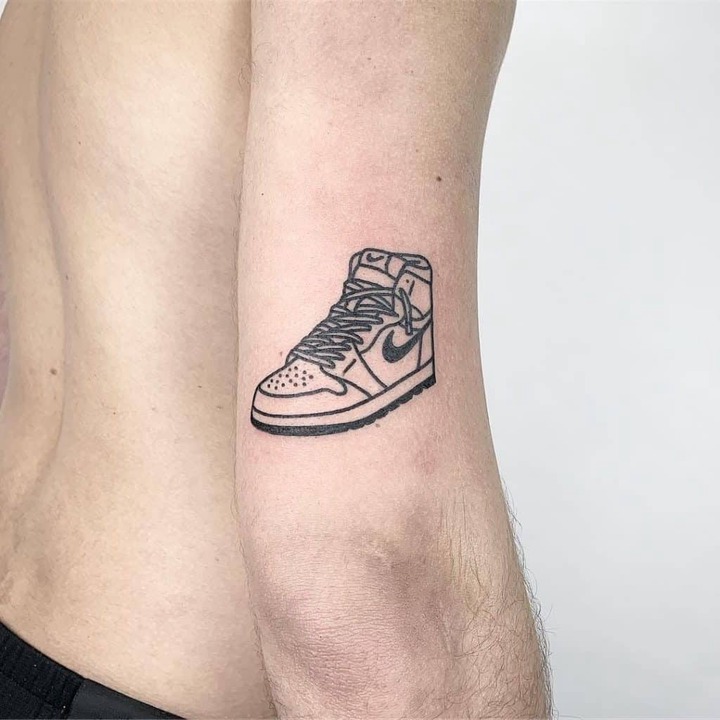 You can also find an artist willing to try small tattoos to see how a color will heal on your skin tone. A tattoo is a type of wound. Proper aftercare is your responsibility and also essential if your tattoo is to heal quickly. Adhere to the instructions of your tattoo artist to the latter.

Aftercare tips are; Protect the wound from direct sunlight, avoid submerging the tattoo in water except when you're washing it, and avoid using cloths to clean the tattoo. Instead, use clean hands, warm water, and hypoallergenic soap.

Content created and supplied by: MyTwoCents (via Opera News )

Farmers, here are tips to make your hen hatch all the eggs

Ruto Delay his Rally and Speech due to Heavy Rains in Matuu Yatta.(VIDEO)

"Lee Kinyanjui Will Be Raila's Deputy" Claim Mutahi Ngunyi, As He Reveals Why Karua Is Not An Option