What Mwai Kibaki's Grandson Sean Andrew does for Living a Living

By bloggerosekozz (self media writer) | 1 year ago

Sean andrew is the grandson of Kenya’s third president, Mwai Kibaki.He is popular for his good looks; a caramel complexion and ever-edgy dreadlocks.There is no doubt Sean Andrew is a handsome, wealthy and undoubtedly an eligible bachelor. 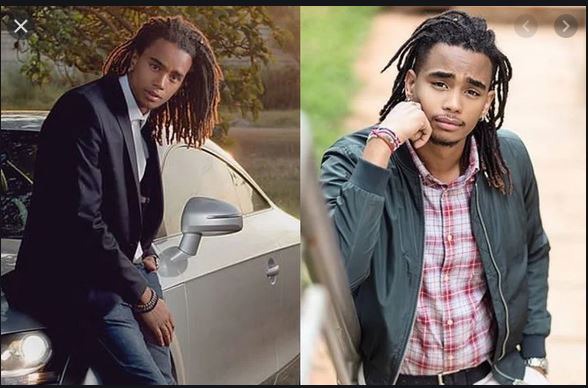 Sean Andrew Kibaki was born in October 1993 in Nairobi.He is a graduate from United States International University (USIU)

Sean Andrew Kibaki became an internet sensation after he beautifully eulogized his grandmother. Sean came to limelight in May 2016 when he hit the podium to pay tribute to his late grandmother and the former First Lady Lucy Kibaki.

In question and answer in Social Media, he opened up about his future prospects, saying that he has had a no-strings-attached arrangement in the past and will continue with the same in coming future. Andrew also revealed that he does not want to have children in future, a revelation that will surely disappoint many ladies who love to start a family with the influential model. 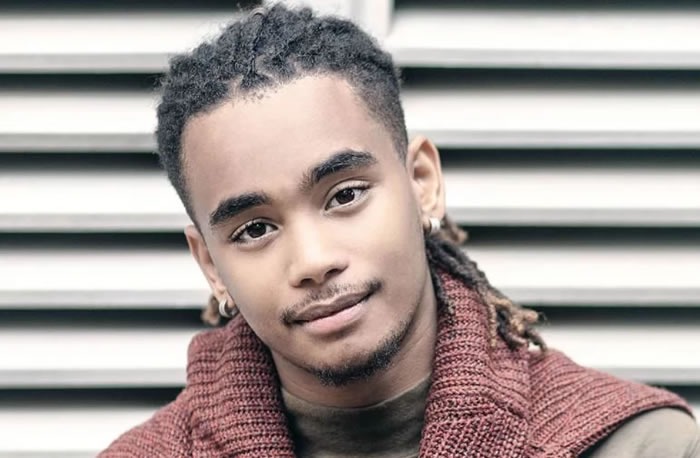 Sean also revealed that he prefers to be approached instead of making the first move himself. He also can’t stand smokers and is repulsed by the thought of kissing them

Sean Andrew is a keen photographer and a fashion model based in Nairobi signed by Art Mashariki. He is keen to flourish in the industry which has a huge potential. At just 26 years now, he is for sure destined for greatness. 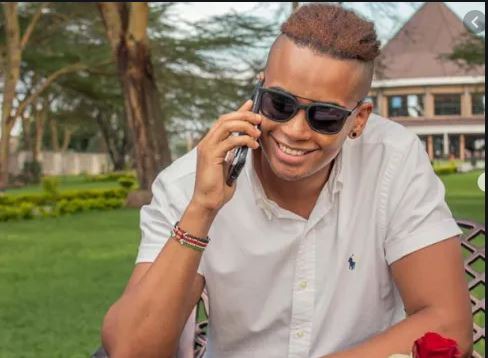 Content created and supplied by: bloggerosekozz (via Opera News )

'I feel Insecure' Nameless Tells Wahu after She did this