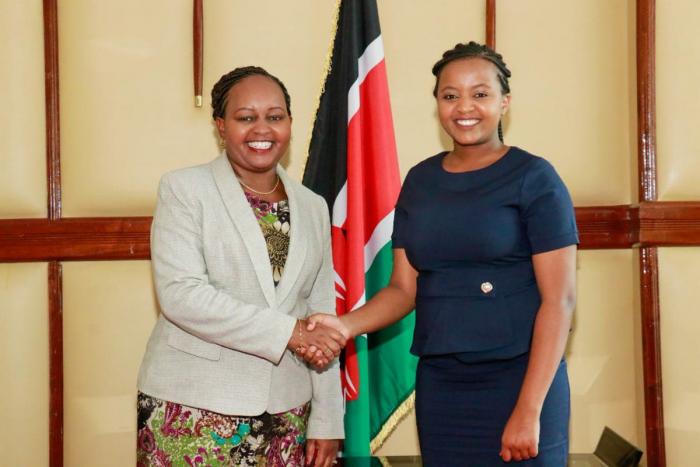 After being elected as the student leader in her school in the year 2019, Anne Mvurya came to the limelight and Kenyans even thought she was the sister or daughter of the governor. From sharing the first name to the skin complexion everyone took notice of it. The two even had to meet after many Kenyans talked about them. 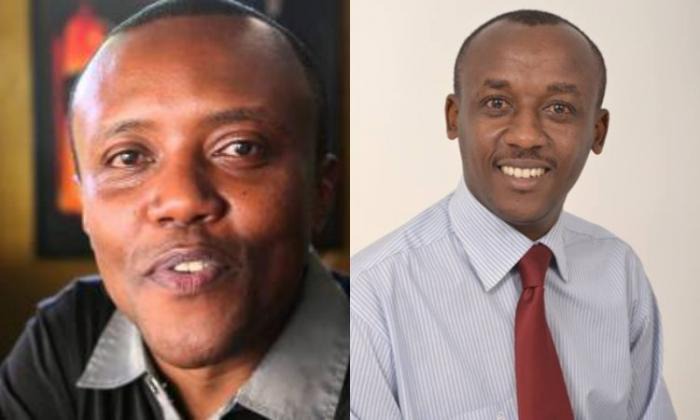 Popular radio presenter Maina Kageni and Senator Mutula look like identical twin brothers. From the colour of their skin to their hairline you wouldn't actually tell the difference. 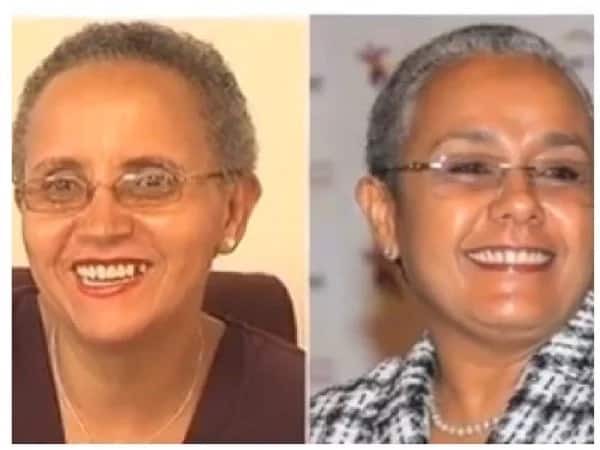 The striking resemblance that is there between Kenya's first Lady and Ms. Margaret Aswani is one that can never go unnoticed. It is so ironic that the two even share the same name and yet they are not even related in any way. Their grey hair colour is another thing that makes them look like twins. Of course we cannot forget the fact that all of them wear spectacles. 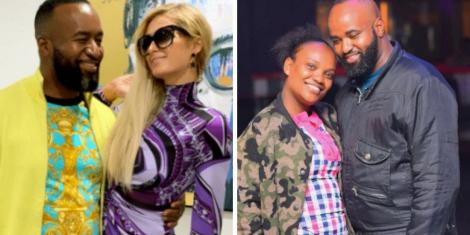 The Mombasa governor is another popular politician that has a look alike from Meru. Martin Mwenda can easily be confused for Hassan Joho. At one time, Mwenda was arrested over allegations of impersonating the Governor. The officers later realized it was just a mistaken identity. 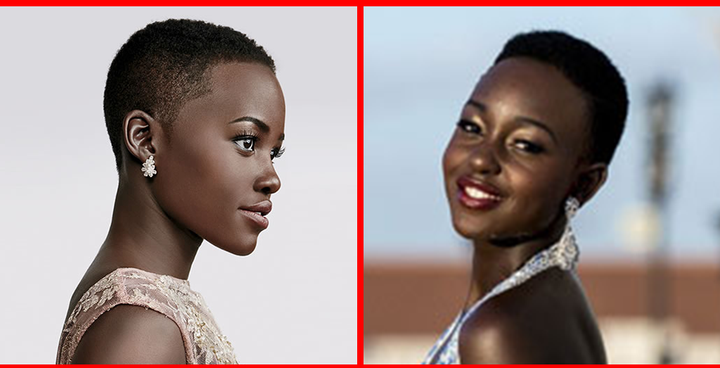 Hollywood actor Lupita Nyong'o and Kenyan model Gaylyne Ayugi ca be confused for each other. They are both lovers of short hair and their skin colour is exactly the same. They look like real identical sisters when there is nothing that even connects them relationally.

6.Bien of Sauti Sol and JB 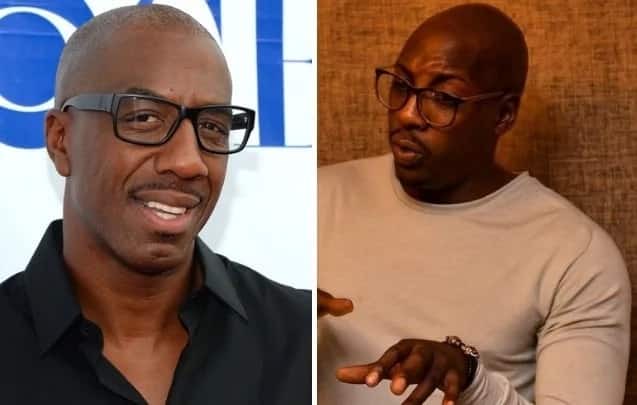 American comedian and Kenya's musician Bien look like real blood brothers when they are together. They both don't keep their hair and all of them love specs. It's so amazing that people from totally different worlds can have such a striking resemblance. 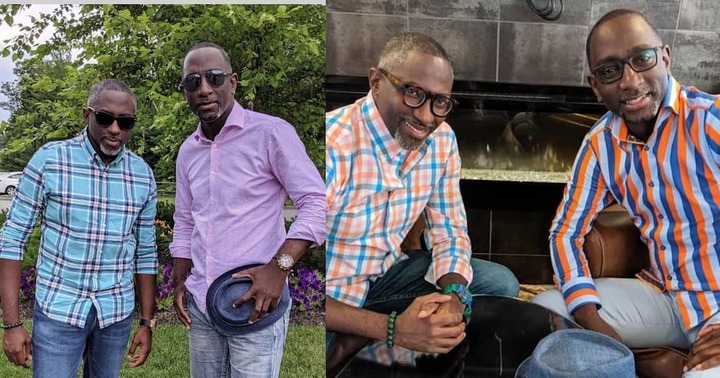 The controversial city pastor Robert Burale and Male fashion qualify to be called brothers if looks were something to go by. The two met on social media and later decided to meet and have developed a brotherly affection towards one another. They will be seen rocking in same outfits and of course nobody would even tell that the two are not related in any way. Popular musician Marya and actress Jackie Matubia can be confused for real sisters. Their is a striking resemblance that is clearly visible.