Five Popular Manufacturers of Luxury Watches in the World

By MaclayN (self meida writer) | 29 days

Since the first watch known as the pomalander watch that was invented in the 15th Century by Peter Henlein,the watch making industry has come a long way.

Today there are tens of major time piece makers in the world who make exquisite,elegant,durable watches.

Some of the most popular manufacturers of luxury watches in the World include; 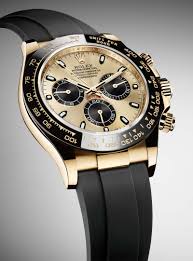 *Franck Mueller-it is a luxury watch maker headquartered in Geneva,Switzerland founded in the year 1992 by Franck Mueller. 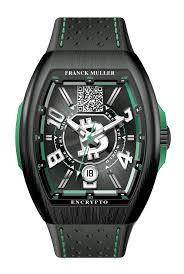 *Patel Philippe-it is a luxury watch maker based in Switzerland and founded by Antonio Patek,Francispek Czapek,Adrien Philippe. 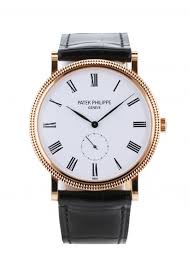 *Audemars Piguet-it is a luxury watch maker based in Le Brassus,Switzerland.It was founded by Jules Louis Audemars,Edward Auguste Piguet. 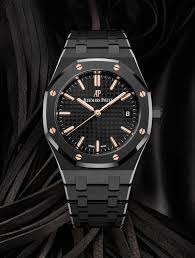 *Omega-it is a luxury watch maker based in Biel Bienne Switzerland founded by Louis Brandt in the year 1848. 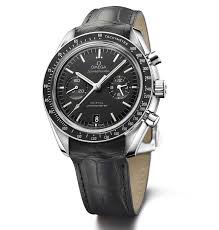