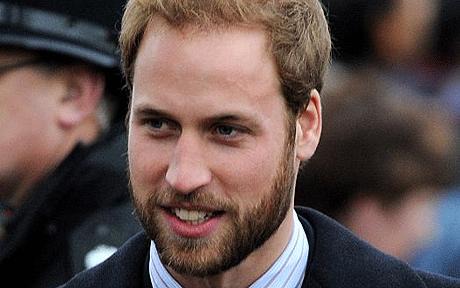 Today, in the 21st century, most men walk around with bald faces with the misconception that having a hairless face is an attractive feature for women. The truth is the majority of women will always find a bearded man more attractive than a bald faced guy even though some of these women complain that beards give them itchy faces when the guy is being affectionate or they feel they’re dating their grandfather.

The main secret is generally having grooming manners in preserving a beard that will make women run to you not away from you. However, having a beard is not just for attracting the opposite sex. There are lots of benefits of having a beard and here are some of those benefits.

Yes, for biological reasons, having a beard is brilliant for all types of weather and seasons. In hot seasons, it helps the face perspire more by generating more moisture for the skin, there by preventing you from having those horrible black spots or green spots in some people. In cold seasons, it helps heat your face up so you don’t constantly have a frozen face. In fact men with beards are less likely to catch flu than men without beards.

2. Shows You Are Mature and Healthy

A beard symbolizes maturity and great physical health. A woman is more likely to pay attention to you because for some reason the beard gives her the impression that you are strong, you are intelligent and you can make healthy babies. It also indicates that you are a man with strong virtues; you are a figure of hope and happiness.

3. Symbol of Authority and Respect are yours

Have you ever noticed that the majority of men in authority have beards? Check out your local men in authority such as police chief, doctor, firefighter, builders, etc. Most politicians, army generals, even some rock stars/movie actors that have beards are usually more reverenced and respected than those without beards. A beard makes you look more of a leadership material and it portrays and commands an action of respect.

4. You are more powerful and stronger than a bald face guy.

Not many people know this, but the more hair you have in general, the stronger you are physically. This is because your hair follicles contain a chemical called Biotin which is responsible for increased levels of stamina. When you chop them off, you decrease your strength levels. This was one of the reasons why in biblical times, men were never allowed to cut their hair or shave their beard. 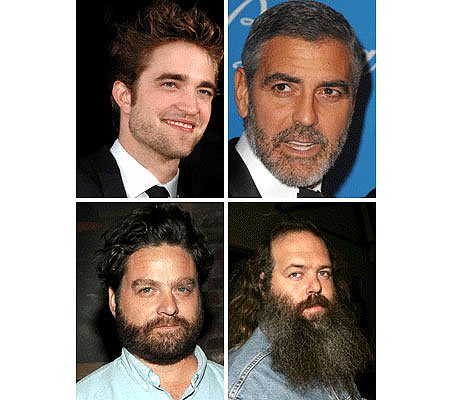 Scientific research done by the University of Massachusetts Amherst concluded that bearded men are more likely to outlive their non bearded counterparts purely because bearded men have a higher level of immunity against harmful bacteria and viruses. The study consisted of twelve men, six bearded men and six bald face men, all of which had physical injuries and infections on them. After monitoring them for several months, it turns out that the bearded men healed a lot faster than the non bearded men. Two out of the non bearded men decided to not shave and discovered that their healing speed increased dramatically. You are also generally happier and content with life.

6. You are more loyal and faithful to your spouse

Remember reason number 2 when I said you are more mature? Well again scientific studies have shown that maturity goes hand in hand with loyalty and faithfulness. As a bearded man not only do you command respect, you take your position in life more seriously and therefore that gives you a better chance of rejecting an extra marital affair. Again it’s down to the chemical Biotin that is responsible for your strength not only physically but emotionally and mentally as well.

7. You deal with stress a lot better

Since you possess a higher level of strength, maturity and vigour, this gives you an edge over those that chop this source of power out of their face. We all know (or if you didn’t know) that middle aged men are more likely to commit suicide than any other group of people and on those that do decided to end their life, only a very few of them are bearded men.

Forget Biology, now let’s get down to figures. Men who shave spend an average of $150 more a month on shaving products than bearded men. Bearded men only need to keep the beard clean and that does not require any shaving stuff at all. 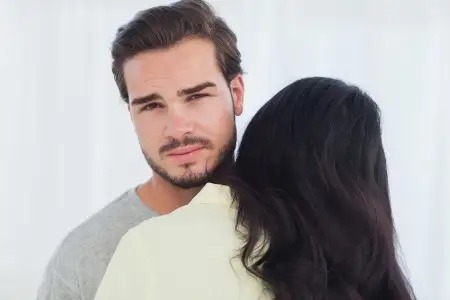 Yes, this is super true. Go into any department store or mall or anyplace where you will spend money. How many bearded people are you likely to see versus non bearded folks? Market research shows that one out of every 10 guys that goes to these places has a beard. That’s like 90 percent of non bearded guys throwing their money buying useless gadgets and whatever their partners and children want. Worse off, it’s all on credits cards which they will struggle to pay back. As a bearded man, you have the advantage of escaping that hole of debt that has engulfed pretty much everybody.

10. You make more money than the rest.

Now this is no brainer. We all know men in general make more money but if you are a bearded man, you are more than likely to get a promotion and hold the position of CEO or any high authority. A bearded man shows trustworthiness, assertiveness, able to take command of any situation, able to bring to the table new ideas, new ways of doing business.

So if you know of a successful guy (I know some successful guys have no beards but most of them did have one once upon a time), the trick to their success was not working hard. It was simply having a beard and they understood the power of the beard.