Stunning Pics of This 70 year old Model Will Astonish You

Popularly known for her trademark bridal wear,Vera Allen Wang has made a name for herself in the fashion industry. She is the face behind popular celebrities wedding gowns like Chelsea Clinton,Ivanka Trump, Mariah Careh, Alicia Keys, Khloe Kardashian,Kim Kardashian and also Victoria Beckham. 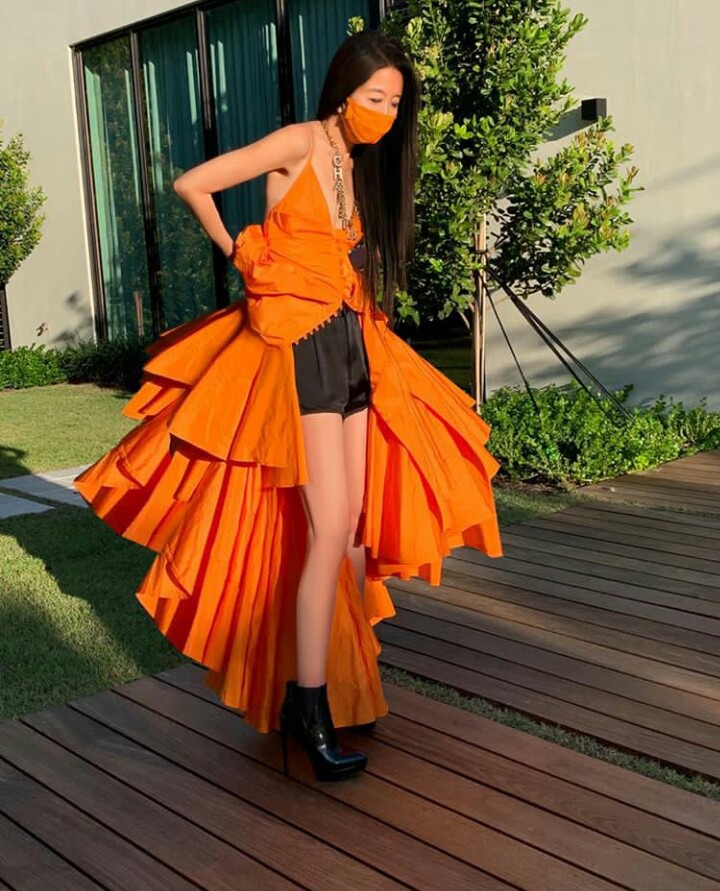 Born in 1947 to parents of the Chinese Descent,Vera became a graduate of the Sarah Lawrence College where she graduated with an art degree. Immediately after College,she served as an editor at Vogue magazine becoming the youngest editor ever. After 17 years at Vogue,Vera joined Ralph Lauren for 2 years,before resigning at 40 to become an independent bridal wear designer.

At 70 years though,the mother of two has stunned many with her incredible physique. Vera has described herself as not being an exercise person. She further stated that work,sleep,a vodka cocktail and not much sun as the secrets behind her toned body. She even loves pizza,donuts and cheetos. Wang began figure skating at the age of eight. While in high school, she trained with pairs partner James Stuart, and competed at the 1968 U.S. Figure Skating Championships . She was featured in

Sports Illustrated ' s Faces in the Crowd in the January 9, 1968 issue. When she failed to make the U.S. Olympics team, she entered the fashion industry. Wang continues to enjoy skating, saying, "Skating is multidimensional". While this could have contributed to her overall athletic body,As a fashion designer one is always required to stay in shape and look flawless at all times. This has duly paid off in her latter years as she can easily pass of as a 21 year old model.

Skin care routines have also contributed to this and Vera attributes talking water regularly as the main factor . She also refuted claims of her undergoing plastic surgery for facelift regarding them as false terming her looks as natural.

In June 2005, she won the Council of Fashion Designers of America (CFDA) Womenswear Designer of the Year. On May 27, 2006, Wang was awarded the André Leon Talley Lifetime Achievement Award from the Savannah College of Art and Design .

Wang's evening wear has been worn by stars at many red carpet events, including Viola Davis at the 2012 Academy Awards, and Sofia Vergara at the 65th Emmy Awards. 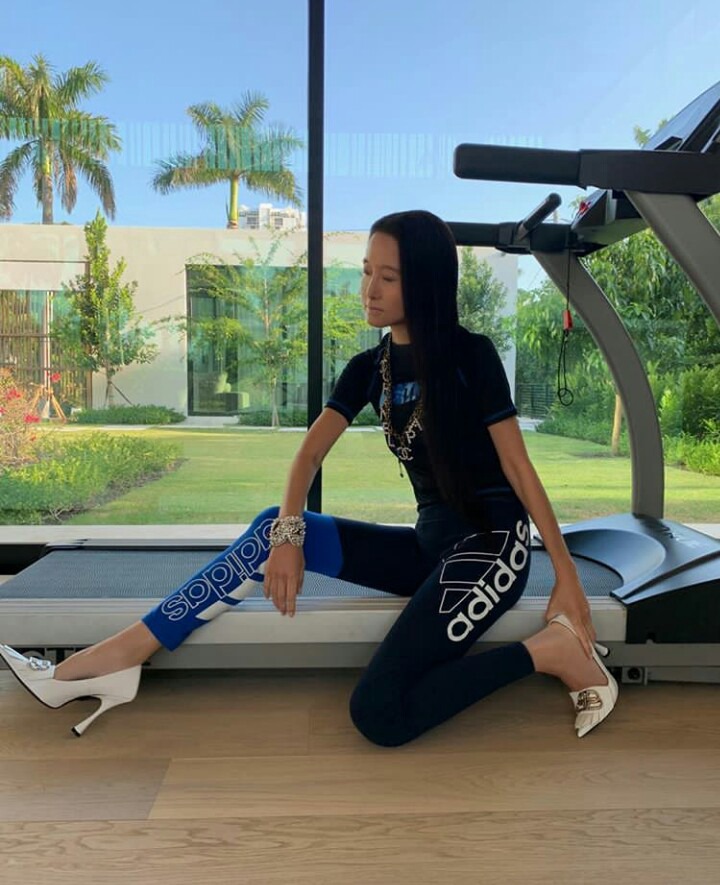 Forbes placed her the 34th in the list America's Richest Self-Made Women 2018, her revenues rising to $630 million in that year. Vera Allen Wang can be considered as one of America's most successful fashion designers. From collaborating with big names in the Fashion industry,she presents herself as a resilient woman who is still in good shape despite her age.

Content created and supplied by: Just_Me (via Opera News )

"The Truth Will Set Us Free" Speaker Muturi Responds To IEBC, Makes A Declaration Over 2022

Gideon Moi Skips OKA's Rally, Hold A Separate One Amid Looming Fallout In The Coalition

I Will do Something, Fearless Activist Boniface Mwangi Dares Sonko To Send Him The Clips