Kenyan Celebrities Who Have Spent A Lot Of Money To Change Their Skin Colour.

By Gknight (self meida writer) | 1 months 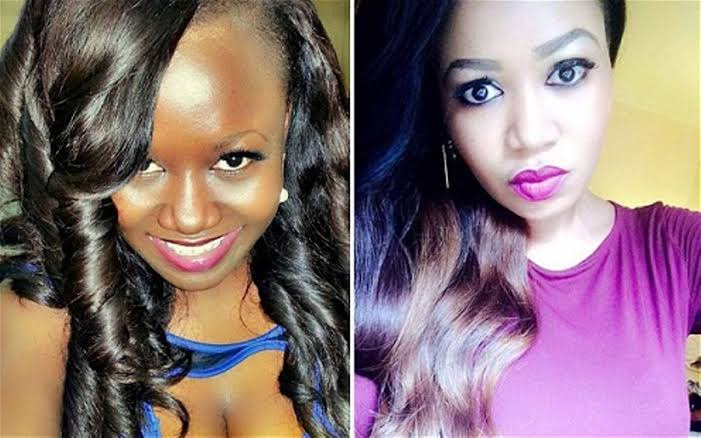 Back in 2014, Kenyan socialite Vera Sidika admitted to lightening her skin, a procedure she claimed to have cost her somewhere around Ksh 15 million. " I did it in the right way... I used the right procedure. I had a great dermatologist from UK." Vera said. She then went ahead in 2019, to change her skin back to black. " Never be defined by your past...it was a lesson, not a life sentence. Feels good to be back, black don't crack. # Back to Black# missed my melanine#still beautiful#blackbarbie." She posted on her instagram page.

It is believed that she also spent enviable amount of money to get her dark skin back. 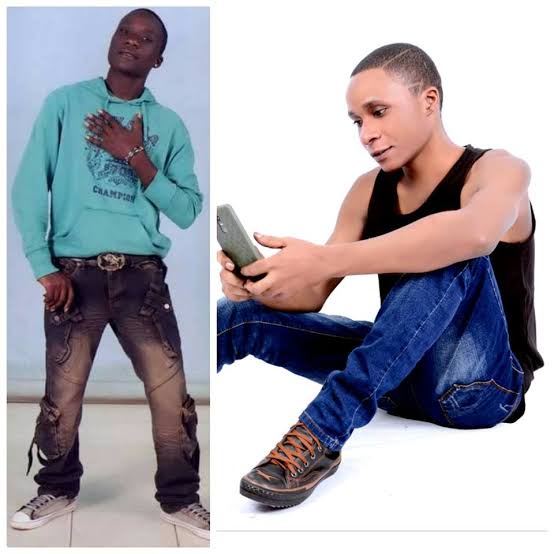 The Kenyan musician-cum-model, claimed that he spend Sh.165 million on skin lightening. Sheldi is known to be a very vocal person, and he is never shy to speak his mind.

" Yes, I did skin brightening. I spent Sh 165 million, it's a lot of money but I achieved what I wanted. My skin brightening process took place in the United States, but I thank God it was successful." Sheldi wrote.

He bragged to hiring three physicians from different countries, who manufactured a special body cream just for him. The model says that he owns patent to the cream and no one can sell or use it without his consent. " The media and bloggers have always published pictures with headlines like, ' Kenyan Musician And Model Has Bleached His Skin' but they are all wrong, what I did is skin brightening.

I had to hire three physicians, one from China, the other from London, and my main physician from New York City. They manufactured a special body cream just for me, and it's my copyright. No one else uses the cream, unless with my permission and authority." 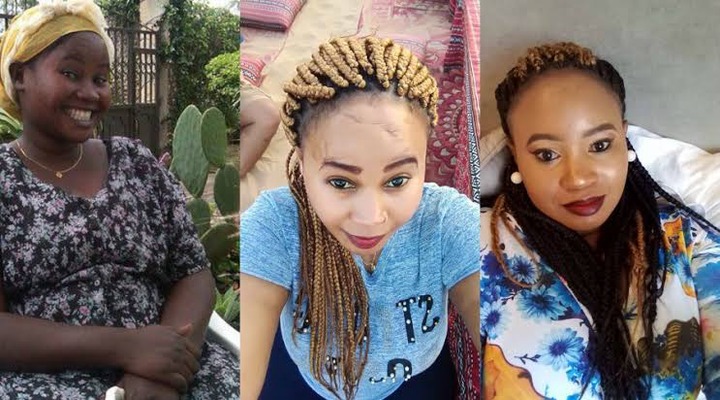 Ms Wambui also known as Nyasuguta, is an actor on KBC drama Vitimbi.

Her skin complexion changed over time provoking suspicions among Kenyans. The actor is lighter than before. When asked about it, Wambui accepted to lightening her skin to cover a scar she had got from a road accident. "I didn't like the scar.I needed people to stop staring at it. I needed to clear up the scar."

"I didn't want to use things that would harm me. I had to spent a lot of money to get these creams."

She said that she ordered her creams from Dubai.

Wambui always says that she adores her new skin complexion as she believes that many Kenyans associate light skin women with success, while dark skinned girls are associated with struggles in life.

" Let's be honest. This is the truth: Light skinned people are associated with good things." Miss Wambui says that she feels more beautiful and confident with her new light skin. The cost of the whole process is high as a single cream is believed to be around Ksh 6000 at minimum. 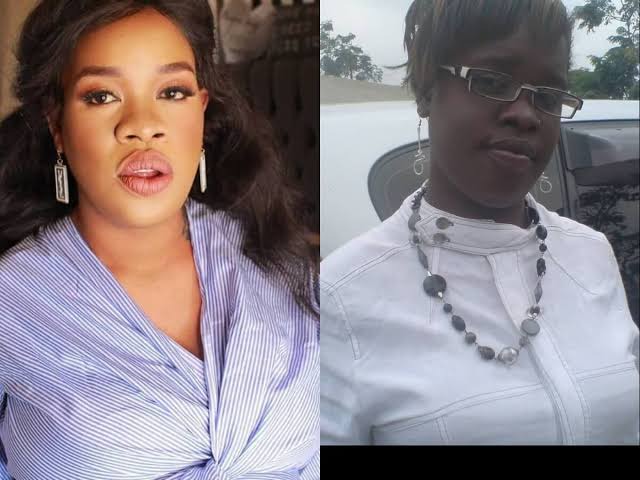 Bridget Achieng who is a Reality TV star is also among the Kenyan Celebrities Who have admitted publicly to bleaching. The socialite said that her it cost her a total of Ksh10 million to lighten her skin, and even says if she had the money, she would have used a total of Ksh50 million. 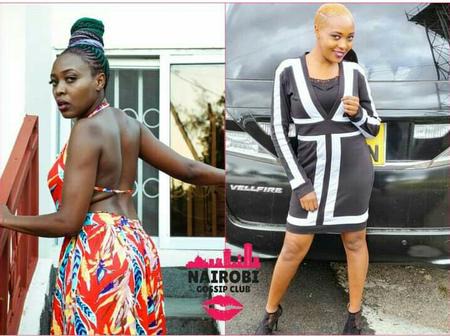 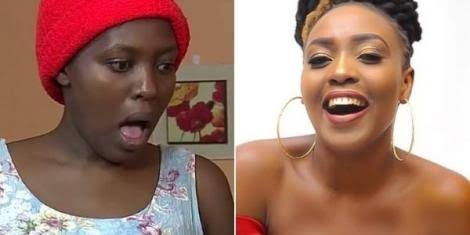 he popular actress has admitted to having undergone radical skin bleaching to get her current skin complexion. Her Tik Tok videos have gained popularity among Kenyans. If you have not seen her videos yet, you should certainly give it a try because she has a unique way of doing her skits. 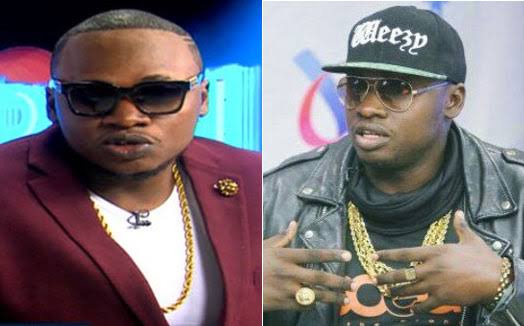 Khaligraph Jones skin complexion changed overnight. The rapper became the talk of the town after he appeared to have bleached his skin. Papa Jones just like any other man, went ahead to say that this was as a result of drinking clean fresh water, funny huh. Despite the backlash, Khali told his fans to embrace his new self as his old self had experienced a lot of hardships in life.