Top Most Beautiful And Expensive Diamonds In The World 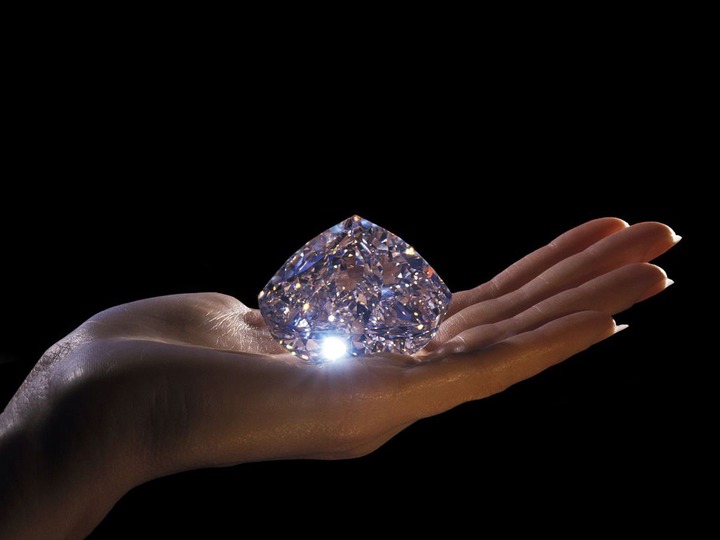 In the world there are different types of diamonds which are more beautiful and also expensive. These Diamonds are more expensive that only few can afford them. I am going to share with you some of this diamonds.

Koh-I-Noor is one of the largest cut diamonds in the world, and the name itself is enough to get people hooked. In Persian, Koh-i-noor means Mountain of light. Shrouded in mystery, the stone is believed to have been mined in India in the 1300s. In 1850, Britain acquired the stone, and two years later, in the year 1852, prince Albert had it cut from 180 cars to 105.6 to enhance it's brilliance and sparkle. There is a controversy that has been going for years claims that Britain stole the stone from india and it rightfully belongs to India. The governments of India, pakistan. Iran and Afghanistan have claimed ownership of this colourless oval-cut diamond. The government of India had demanded it's return since it gained independence in the year 1947, but the British government insists that under the terms. Today, this priceless diamond is on public display in the Jewel House at the Tower of London. 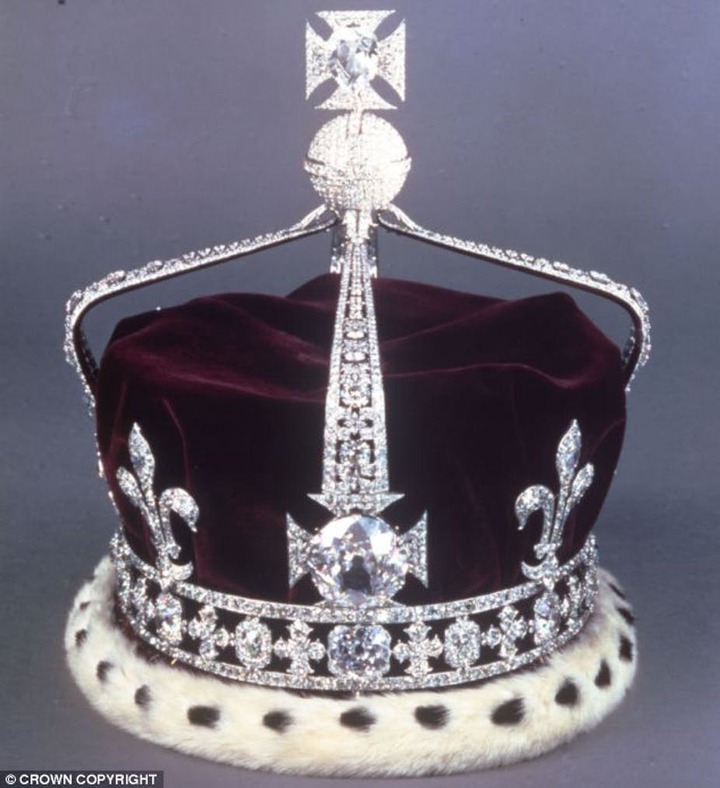 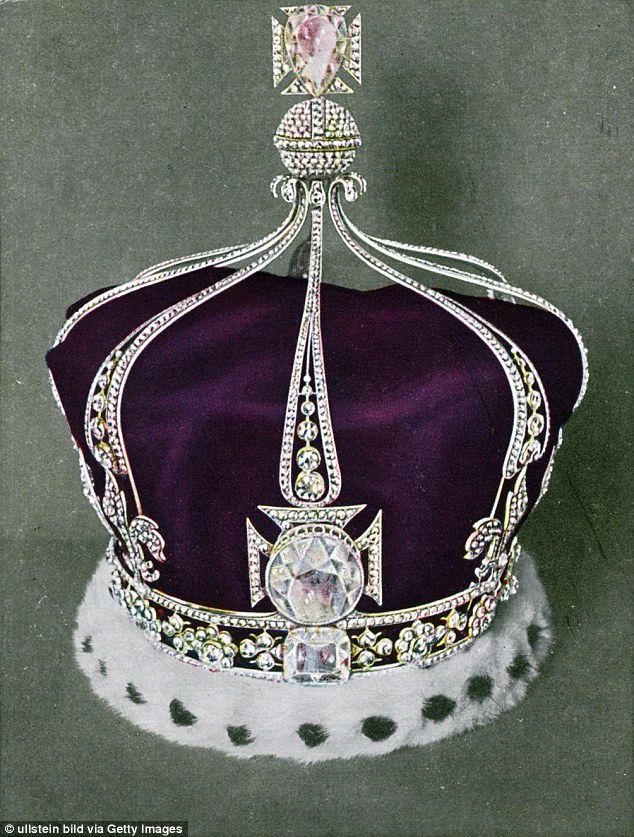 A pale yellow diamond of 55.23 carats, the sancy was once known to have belonged to the Mughal. But it is more likely to be of Indian origin owing to it's cut. One of the first large diamonds to be cut into symmetrical facets, the sancy diamond is deemed priceless. The shape of the diamond is unusual due to the absence of a pavilion. The shield-shaped stone just has two back -to-back crowns. In European History, the sancy diamond has been owned by a number of prominent figures, including charles the Bold, James vI and I, and the Astor family. It was sold to the Louvre for one millions USD by the 4thViscourt Astor in 1978, after changing several owners and appearing disappearing often. 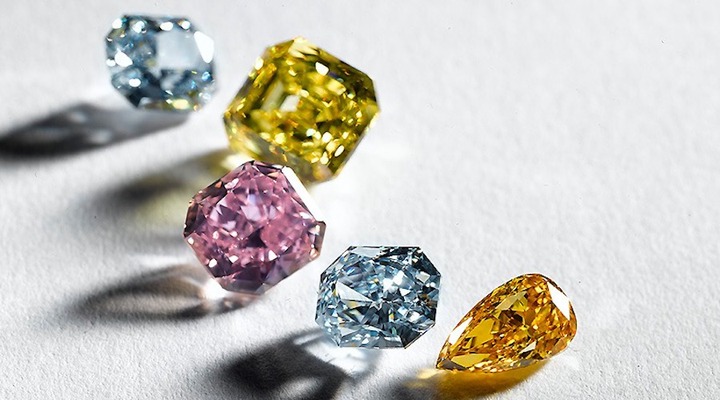 The largest gem - quality rough diamond, the Cullinan diamond was discovered at the premier No. 2 mine in cullinan, south Africa in the year 1905. Weighing 3,106.75 carats, the diamond was named after the chairman of the mine, Thomas cullinan. After it's discovery, the diamond was gifted to king Edward VIL. The diamond was later cut into 9 main stones and the largest of which is the 350.2 carats cullinan I. The cullinane diamond is worth 400 million USD. The diamond is now located in the Tower of london in the British Sovereign's royal scepter. 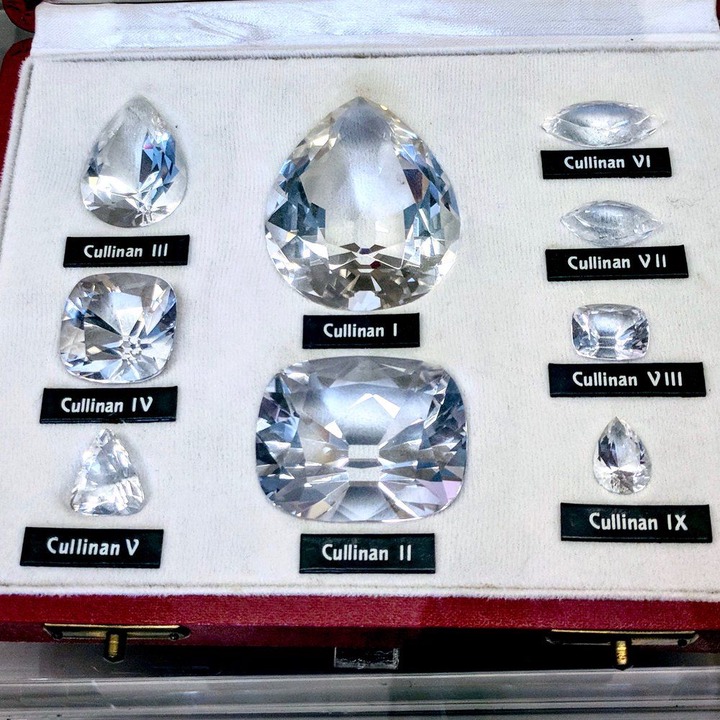