Wild Animals That Are Only Found In Kenya.

By JobOtworiblue (self meida writer) | 7 days

Kenya is home to some of the rarest wild animals in the world. East Africa enjoys a vibrant population of wildlife that attracts tourists from all over the world. Some of the most fascinating animals are the big five: the elephant, rhino, buffalo, lion, and leopard. 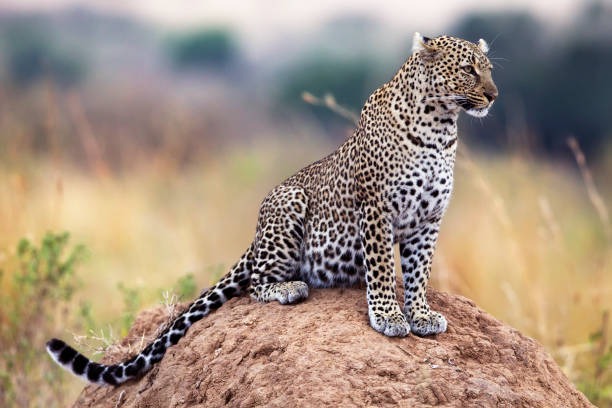 However, these animals are shared among other eastern and southern African countries such as Tanzania, Namibia, and South Africa. Some animals are only found in Kenya, let us look at some of them. 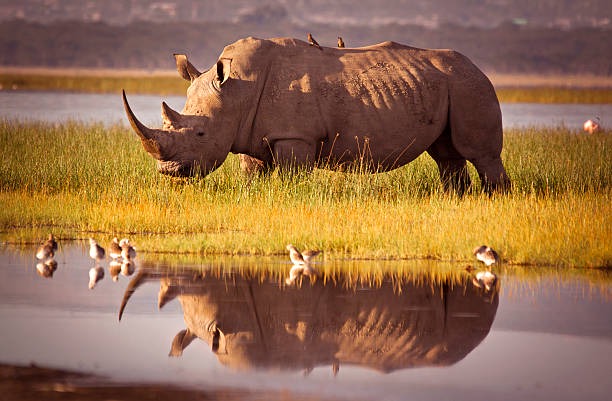 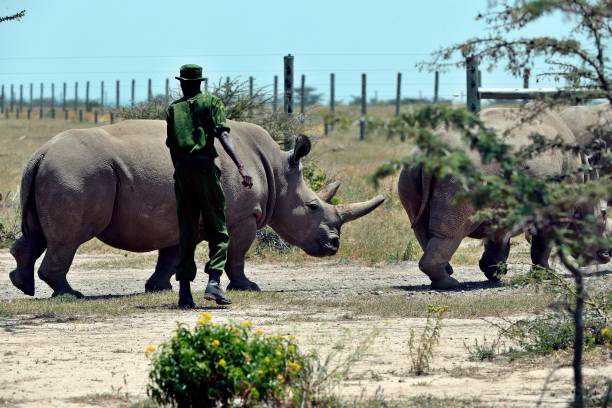 The species is one of the four types of zebras found in the world. It is also known as the imperial zebra. Kenya has 90% of the population of Grevy zebras in the world. 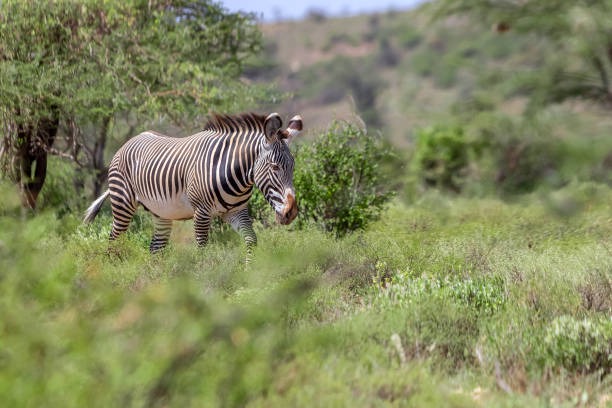 This zebra is located in the Northern part of Kenya in Lewa Wildlife conservancy. It is one of the endangered species that are protected. It can be distinguished from other zebras from its white lower stomach that has no stripes. 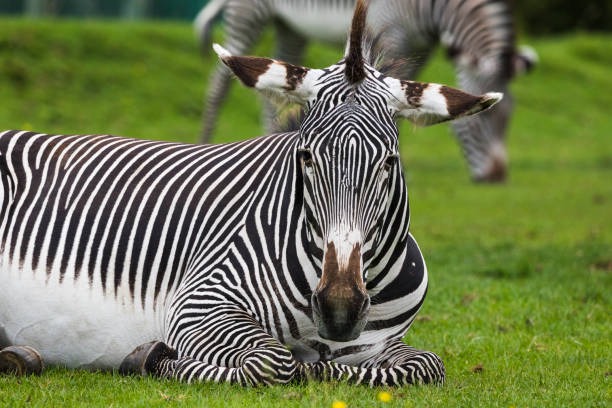 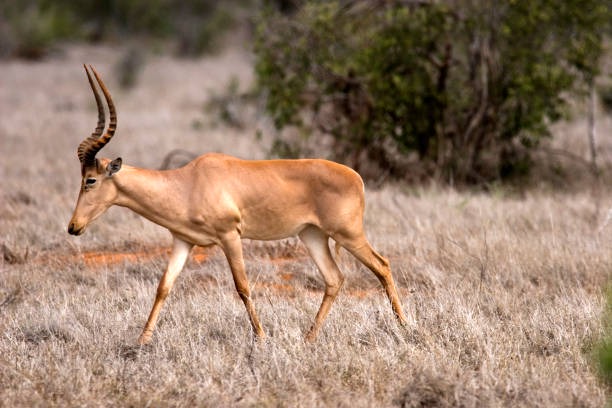 The Hirola is the world's most endangered antelope and it has a population of fewer than 500 antelopes. This species of antelope is the rarest in the world and is endemic to North Eastern Kenya mostly in Garissa county. 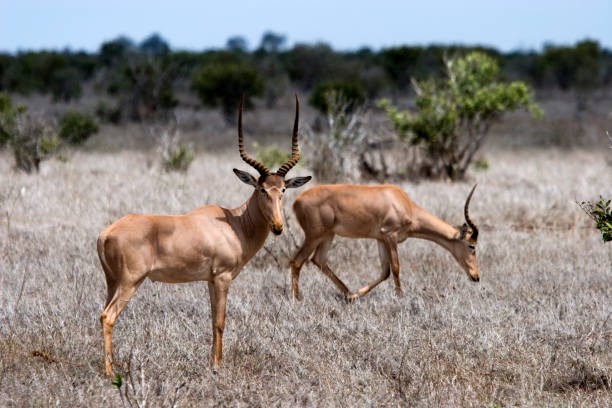 Hirola is found in a dry Northern part of Kenya where the grass is inadequate. Hirola mainly feeds on grasslands. Thank you for reading my article follow and share for more.

Five Things To Do If You Think You Are Being Followed

Lockdown Looming: Covid-19 Cases Surpasses 1000 As Curfew Expires While President Is Outside Kenya

Thinking Of Retiring Or Just To Make Extra Income? You Should Try To Stand On The Giants' Shoulders

What Female Politicians Carry In Her Handbags