By THECENTRE (self media writer) | 7 months ago

Fear of snake is one of the most common phobias that people have, this is because some snakes are venomous and capable of killing humans. However, it's harsh to views snakes as killing animals only, snakes can also be amazing animals with incredible abilities. Here are some facts about them that you probably didn't know. 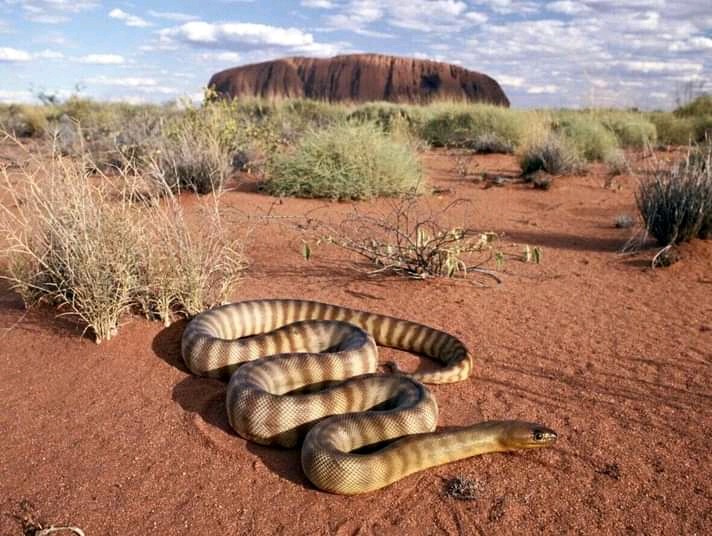 6. Snakes live on every continent except Antarctica and some landmasses. Exceptions include Ireland, Iceland, New Zealand and Greenland, as well as some Islands of the Pacific and Atlantic Oceans.

5. There are about 3400 species of snakes. Out of these, only 600 species are proven to be venomous of which only 200 pose a serious threat to human beings.

4. The bite of the black mamba, one of the worlds most venomous snakes, can cause a collapse in humans within just 45 minutes. Before anti-venom was widely available, the death rate from this snake bite was nearly 100%.

3. There is an island in Brazil called the snake island which is known to have the highest number of snake occurrences all over the world. It is estimated to be nearly 1 snake per square metres on the island. 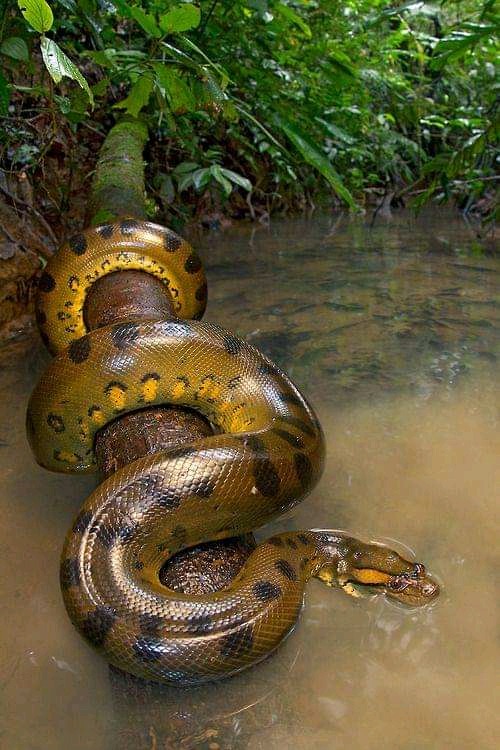 2. The green anaconda found in the tropical rainforest of South America is considered the largest and heaviest snake in the world. It can weigh up to 227 kilograms and reach 9 metres in length.

1. Venomous snakes kill around 90000 humans each year, yet they are not the deadliest animals. Mosquitoes for example cause around 1 million deaths annually