How Geese Farming is Secure and Profitable

By DominiqueLao (self meida writer) | 1 months 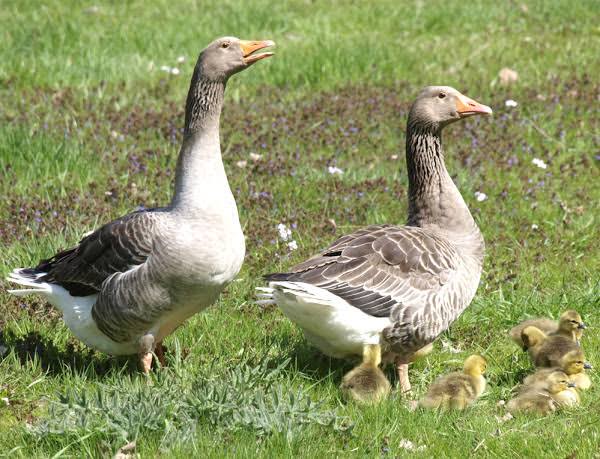 This farmer rears 38 African geese for commercial and security reasons. Goose are good at protecting one‘s farm, and like dogs, they are very loyal to the owner. They are good at the work because they have big bodies and long necks that scare strangers and their beaks are sharp.

According to experts, the bigger the flock of geese, the better the security they can offer.

However, the birds must be fed well for them to identify strangers and be aggressive.

In China, police are using geese to patrol streets and homes because the birds are brave and vigilant. Geese have a good sense of smell. It is always good to introduce members of your families or frequent visitors to them to avoid conflict. 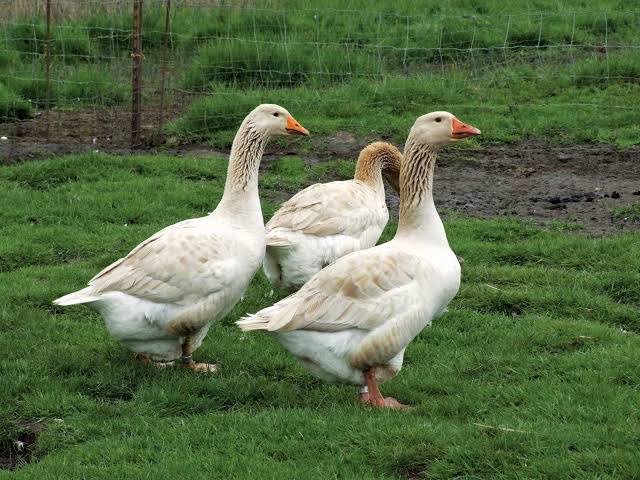 The farmer feeds his geese on napier grass and the various mashes available in Agrovets. Every bird hatches up to 10 chicks in four to five months. Their gestation period is between 28 and 35 days and mine hatch mainly in May and November, says the farmer, adding that the birds‘ chicks have higher survival rates than those of chickens. They take four to five months to mature.

He sells about 10 birds per month.

The male goose fetches a higher price than the female one, says the retired school teacher. 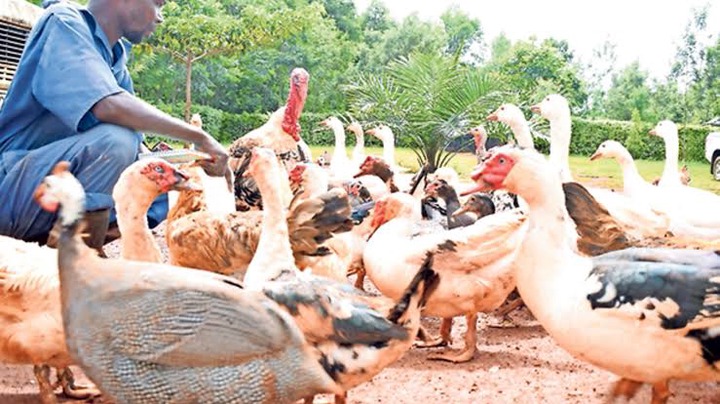 He had eight chicks four months later and the brood has increased since then, despite me selling many of them, adding that the birds are helping him enjoy retirement.

Geese like greens that include vegetables and napier grass. One should also provide a pool of water where they will swim and cool their bodies.

He spends Sh2,000 monthly to purchase feeds to supplement the green fodder. A 70kg bag of layers mash feeds the 38 birds for over a month.

Besides geese, he also keeps 50 turkeys, other birds that offer his home security. He sells each at Sh4,000. 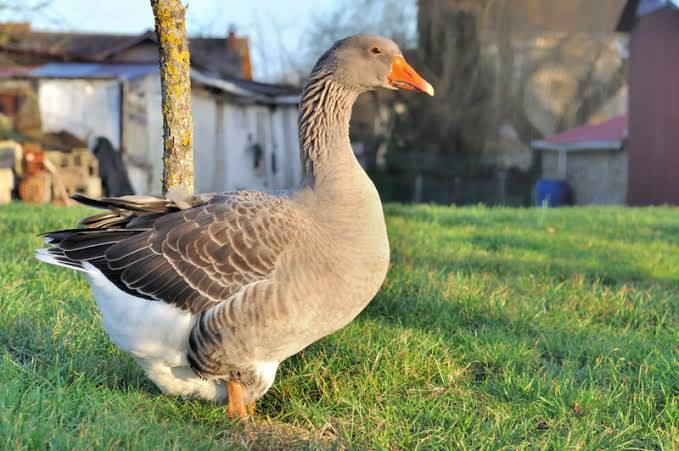 The birds should be fed on both plant and animal proteins. Plant proteins include soya beans while animal ones omena. Minerals, water and carbohydrates should also be offered, he says, adding that geese and turkey mostly mate in isolation, thus, farmers should be able to cater for this.

What most farmers do not know is that each goose requires 160g of feeds per day to shake them mate and be in perfect health. The amount of feeds they consume per day will depend on the duration that they mate.

The birds should be fed on both plant and animal proteins. Plant proteins include soya beans while animal ones omena. Minerals, water and carbohydrates should also be offered, he says, adding that geese and turkey mostly mate in isolation, thus, farmers should be able to cater for this. 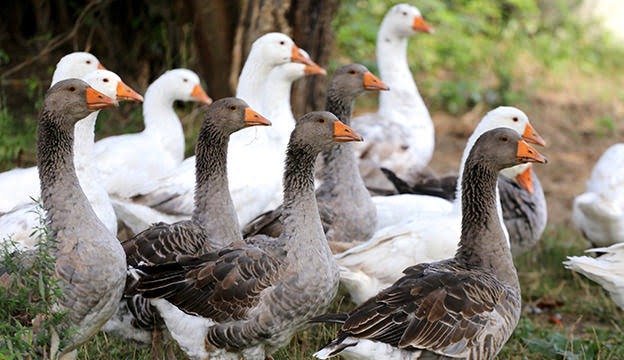 Signs Of High Blood Sugar Level You Should Not Ignore

Kenyans To Start Consuming Genetically Modified Cassava After KNBA Did This

How to Control High Blood Pressure Without Medication

How To Eliminate Moles (Skin Tags)