There has been an online uproar over a video doing rounds on social media in which two touts were doing the unthinkable as they were spotted dangling in a moving Matatu.

The Matatu was moving at a high speed as the two touts demonstrated their prowess and tactics when it comes to doing their job.

According to reports that have been surfacing online, Matatu belongs to UmmoInner Sacco channelling through Umoja route in Nairobi.

In the latest development according to Kenyans.co.ke, it has been established that the National Transport and Safety Authority (NTSA) has finally taken action and arrested the two Matatu touts who were dangerously hanging on a moving Matatu. 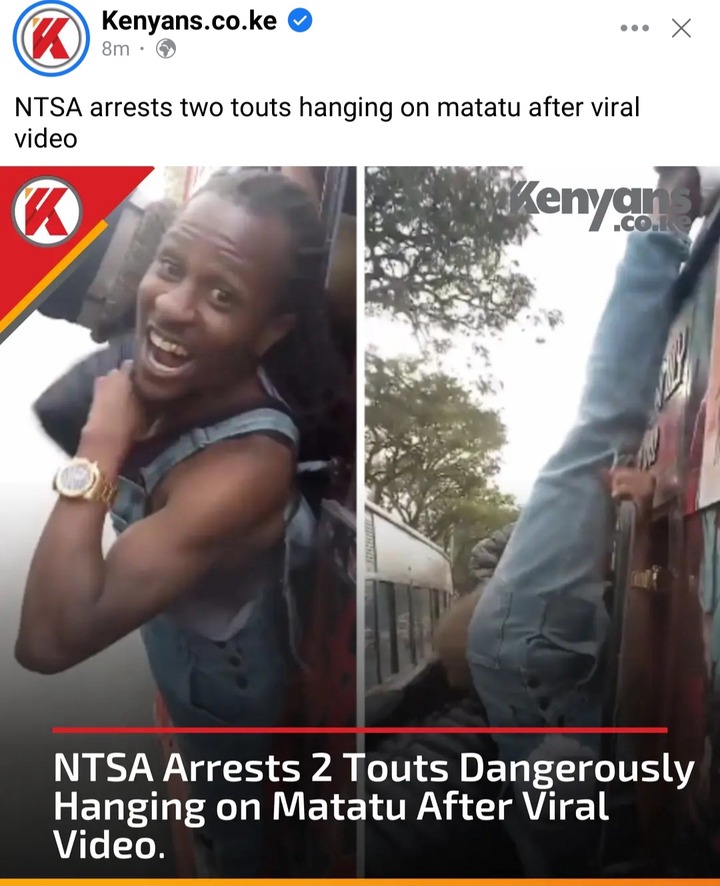 The action of the two Matatu touts could lead to serious accident in the event they could have accidentally fallen down when the Matatu was moving. 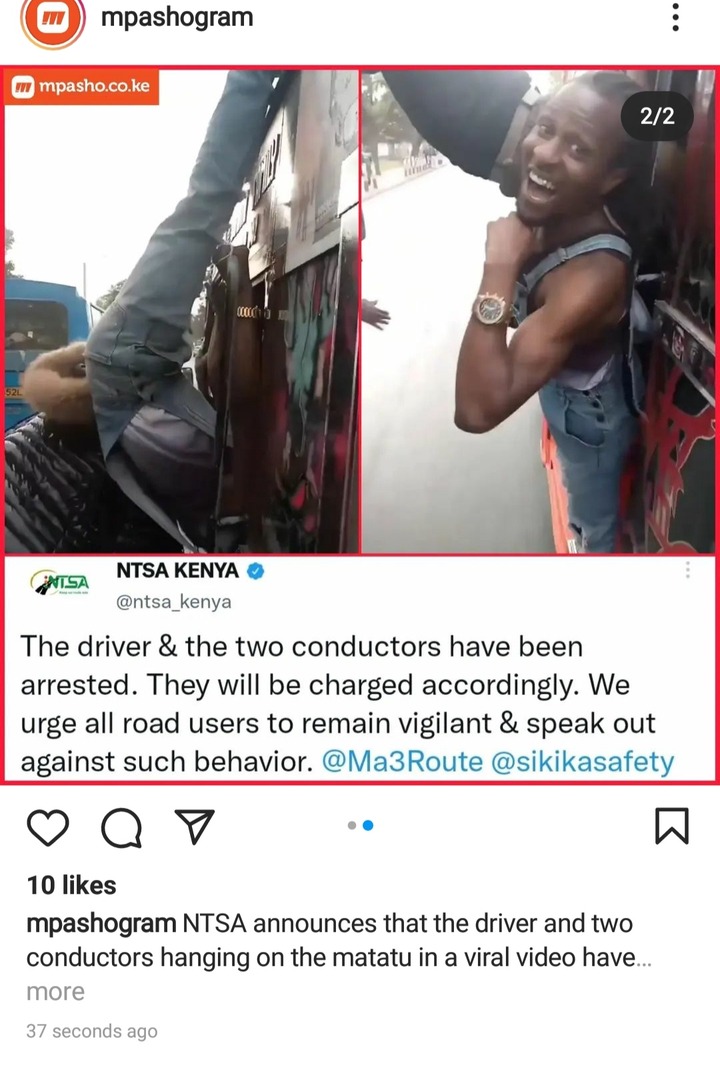 In the same way, Kenyans on social media have expressed mixed reactions after NTSA's latest move. 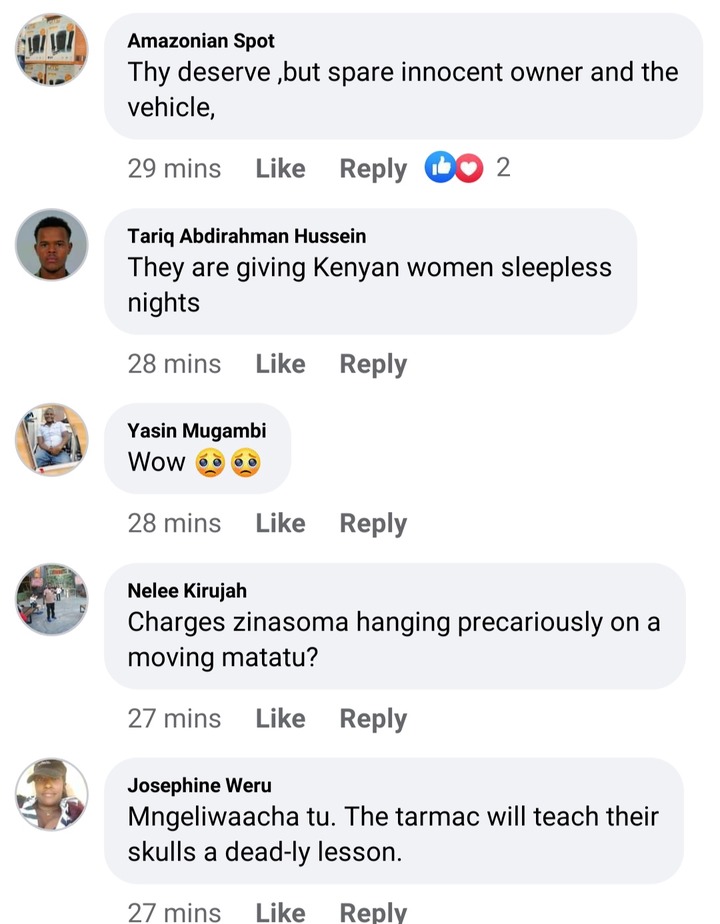 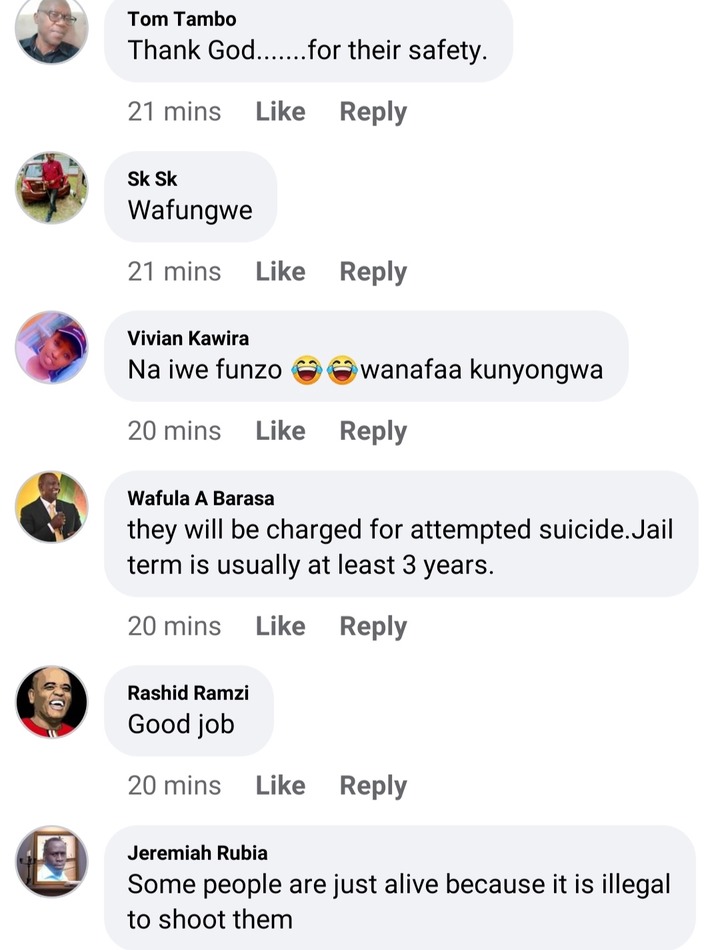 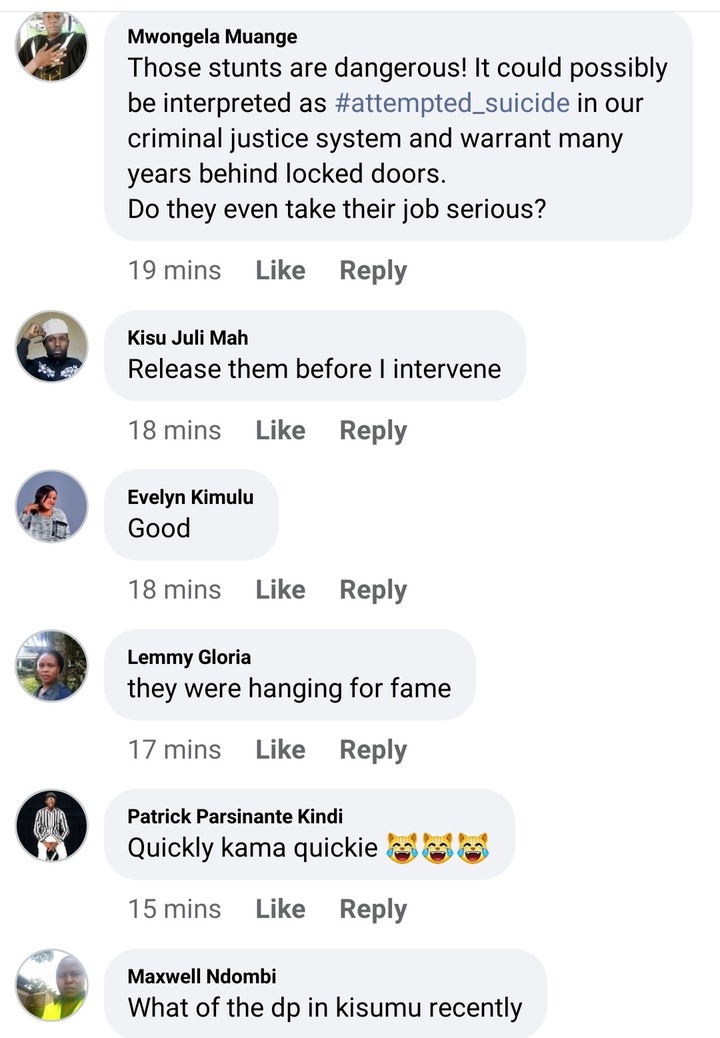 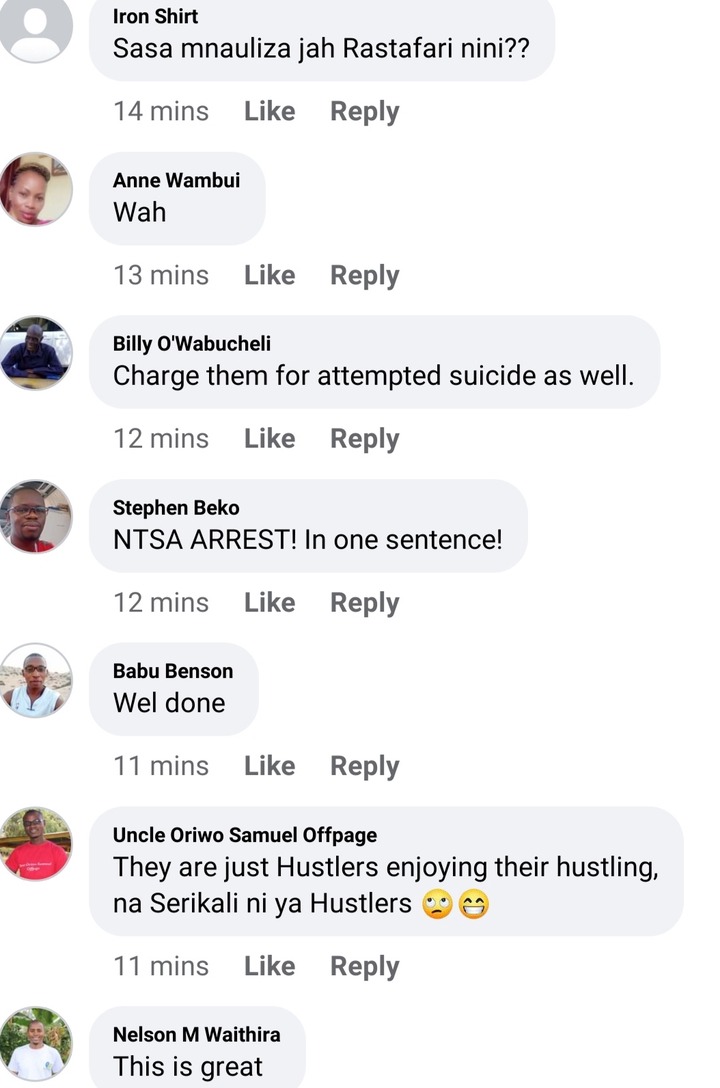 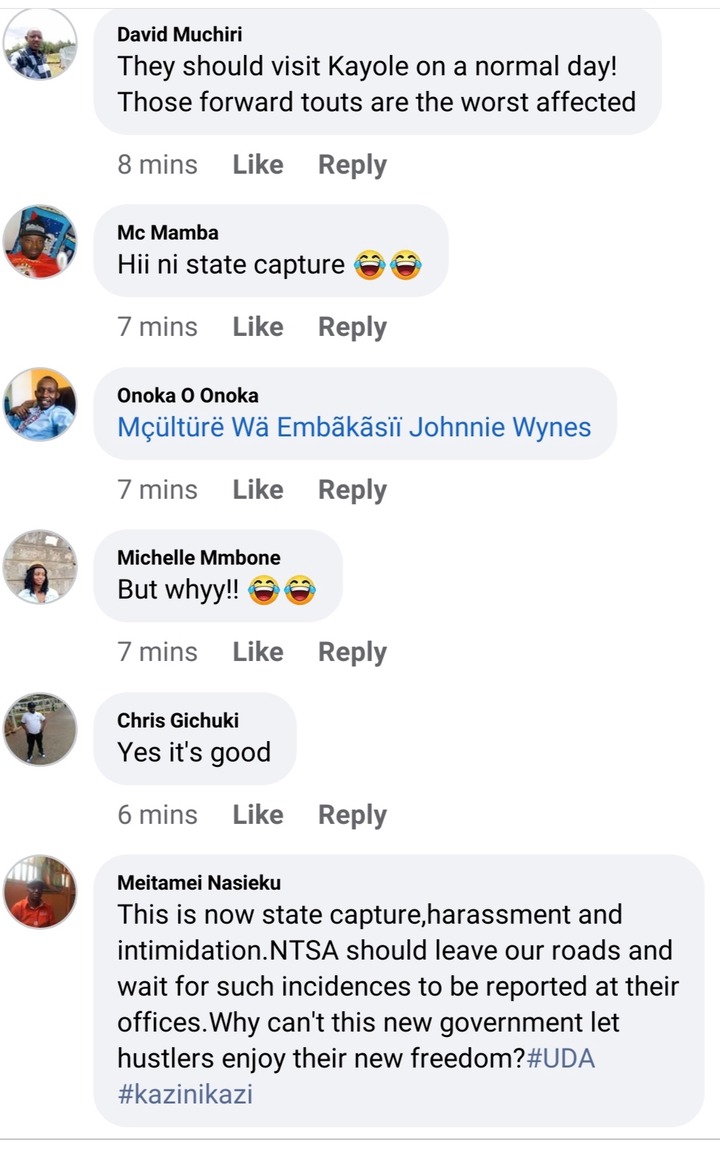 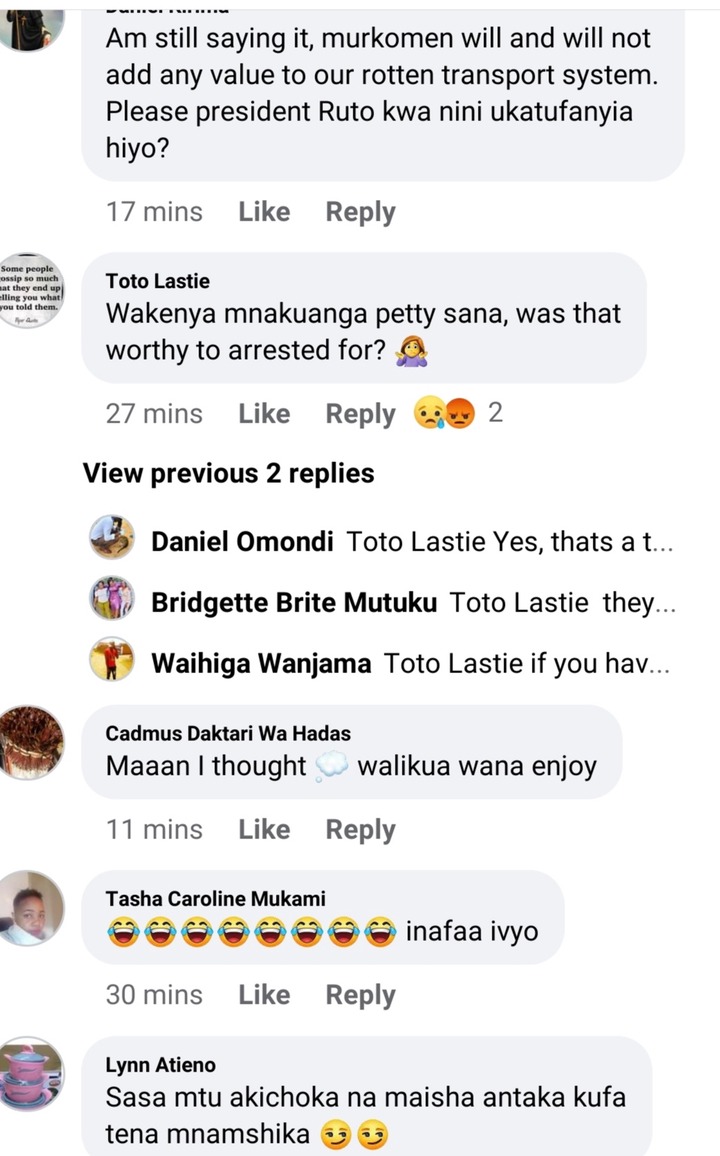 Ticket Price From Kenya To Dubai (UAE) In Kenyan Shillings, Distance And Hours Of Traveling

Top 10 Most Worshiped Animals In The World