Scientists Have Found A Solution To Restore The Rainforests

By BenTheAuthor (self media writer) | 21 days ago

The scientists from Princeton University were looking for ways to restore land that was so severely overused, any life there barely existed. A magic solution was discovered in orange peel waste, which are fruit leftovers and the result was very astonishing. 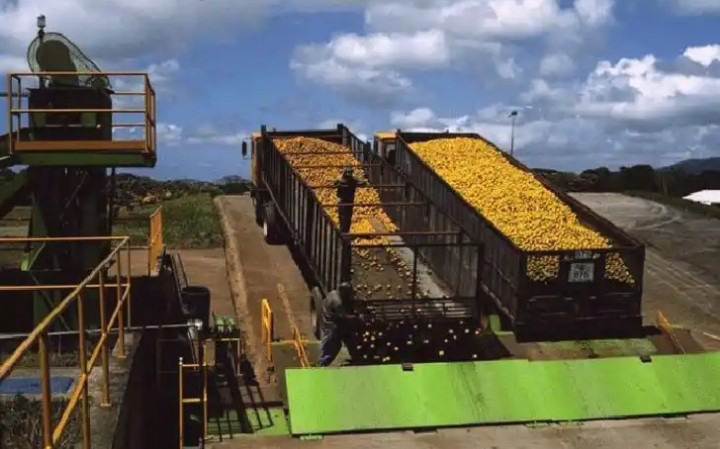 Two scientists from Princeton University started a very ambitious project in Costa Rica in 1997. The project started when they approached a juice manufacturing company called Del Oro, to donate some of their land to a national park and in return, the company would be allowed to dump their orange peel waste there. The experimental area looked very dead at that point and it seemed like a very good deal for the company to let go of the useless piece of soil and save a lot of money on waste disposal. 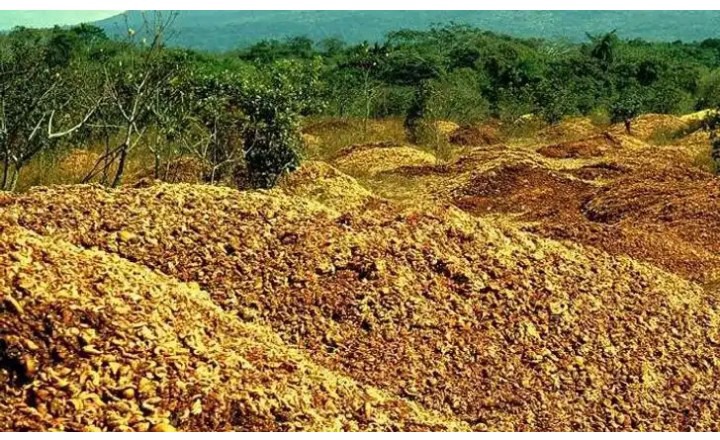 After about 12,000 tons of orange peel waste was discarded on the lifeless land. Within about 6 months the orange peels had been converted into this thick, black, loamy soil. It was a very promising start, but the project didn’t last because of some legal disputes between the juice company and its competitor. As a result of a court decision, the experiment was stopped and was forgotten for about 15 years. 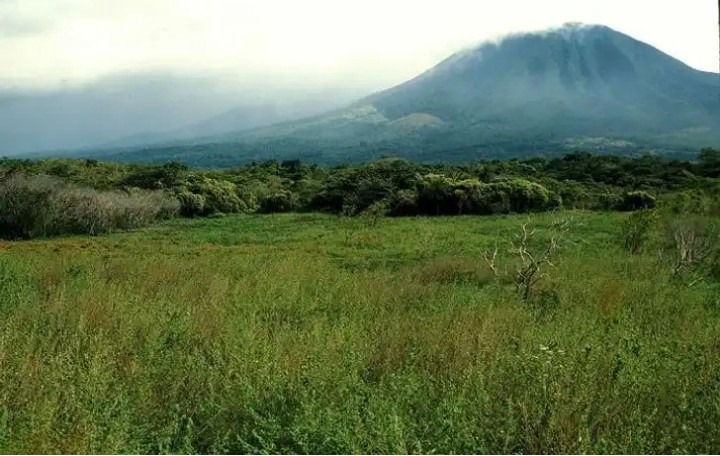 After 15 years later, in 2013 Mr. Treuer was visiting Costa Rica and decided to have a look at what had happened with that experimental abundant soil. He couldn’t believe when he saw that the lifeless ground had turned into an unrecognizable, dense, jungle-like forest 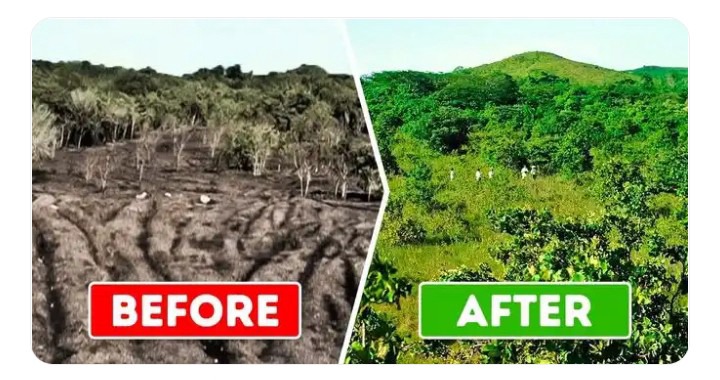 The scientists compared this new green land to the area that hadn’t gotten that super-nutritional orange compost and found that the treated soil was much richer and healthier. The dead land had just not regenerated, actually the research showed that its green biomass increased by an impressive 176%. 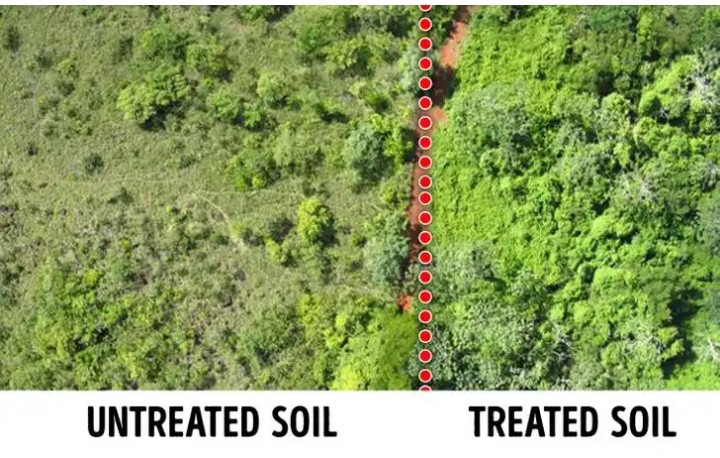 This was all because of something we had been throwing away as waste. Projects like this are very beneficial and give us some hope, proving again that nature can do amazing things when left alone. 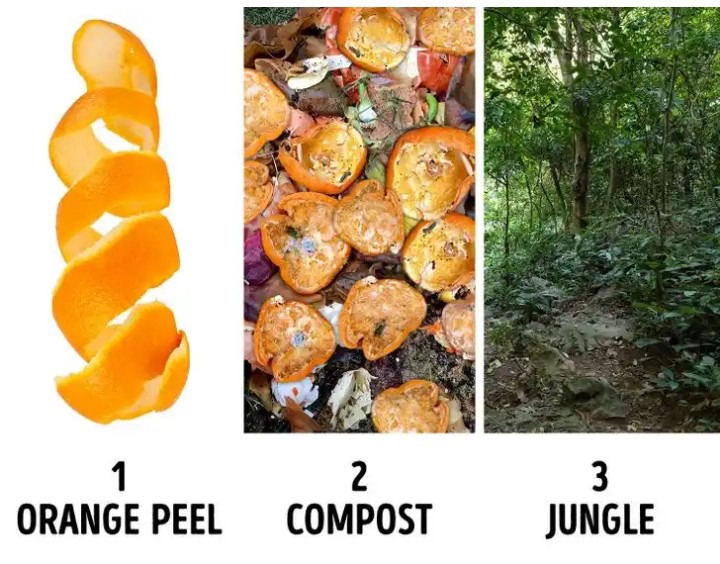 Create More Storage Space By Having Many Cabinets In Your Kitchen. Check Out Below

" I See You in Your Wheelbarrow, " Kenyans Reacts on Ruto Ally's Brand New V8 Car