Counties in Arid and Semi-arid lands (ASAL) have been challenged to implement sustainable irrigation farming as a permanent solution to the recurring hunger problem caused by drought. Speaking in Lamu, Mr Neto said most counties in northern Kenya, particularly Lamu, Tana River and Garissa whose people are always suffering from effects of drought have potential to stand on their own in terms of food security and water availability.

Mr Neto said the county governments, development partners and other well-wishers should stop focusing on launching relief food distribution drives and supplying fresh water using water bowsers to locals affected by drought but instead, to introduce drip irrigation methods so that food production can be boosted.

Mr Neto insisted on the need by the national and county governments to allocate hefty budgets for agriculture to enable such projects to be implemented effectively. 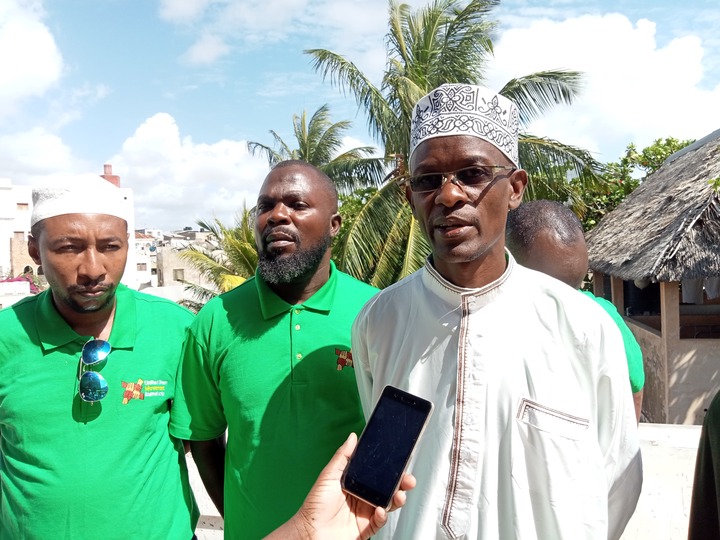 He questioned why the government and other development partners have taken so long to undertake water projects, including digging of enough boreholes and wells as well as the establishment of desalination plants in Lamu, Tana River and Garissa so that citizens in those counties can easily access water.

“This should be the last time Kenya is crying about drought. We are always aware about when drought is going to strike. In places like Tana River, Lamu and Garissa, we have rivers that drain their water into the Indian Ocean. Why don’t we tap such resources? The government should also think of setting a high budget for agriculture in these drought-hit counties. By doing so, we will completely solve the problem of hunger and frequent water shortages caused by drought,” said Mr Neto

He reiterated that UGM will work towards reviving factories in regions where such amenities were killed a long time ago. He said people from the Coast region need crops like cashew, cotton and coconut to empower themselves financially.

“UGM is working towards ensuring farmers in Kilifi and the Coast region are able to produce enough food for their consumption, local market and export. Residents here need food security,” said Mr Neto.