By MwagungaThoya (self media writer) | 16 days ago 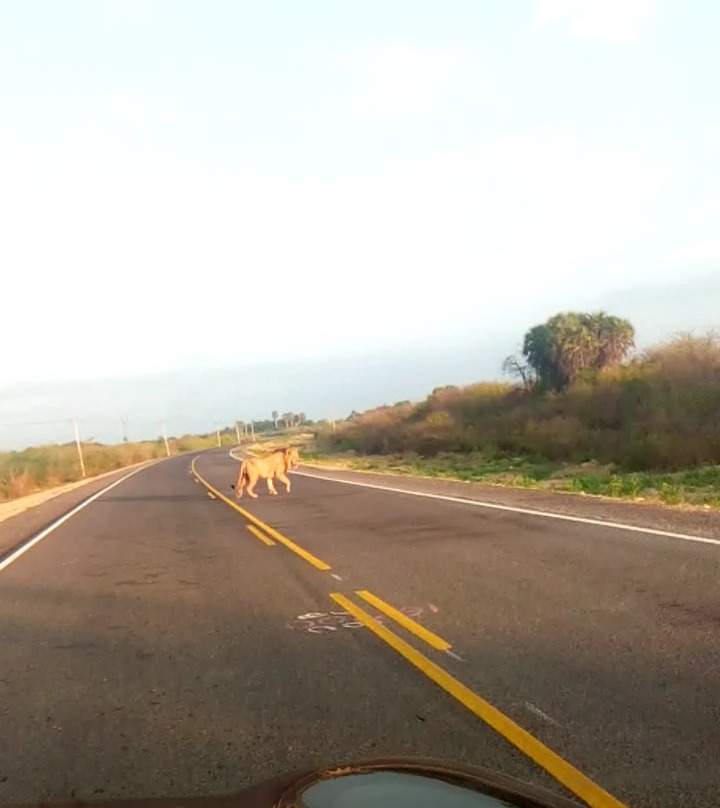 Lamu residents are a worried lot as dangerous animals, including buffaloes, lions and hippopotamuses continue to roam freely in people’s homesteads as drought continues to ravage the region.

On Monday, residents of Mokowe Town in Lamu West walk up to a rude shock when they spot a huge buffalo that was relaxing in a trench by the roadside.

Residents had to run for their lives for fear of being attacked by the buffalo and reported the matter to the Kenya Wildlife Service (KWS).

KWS rangers had to immediately be sent to Mokowe town and chased the buffalo away from the town and back to the forest. 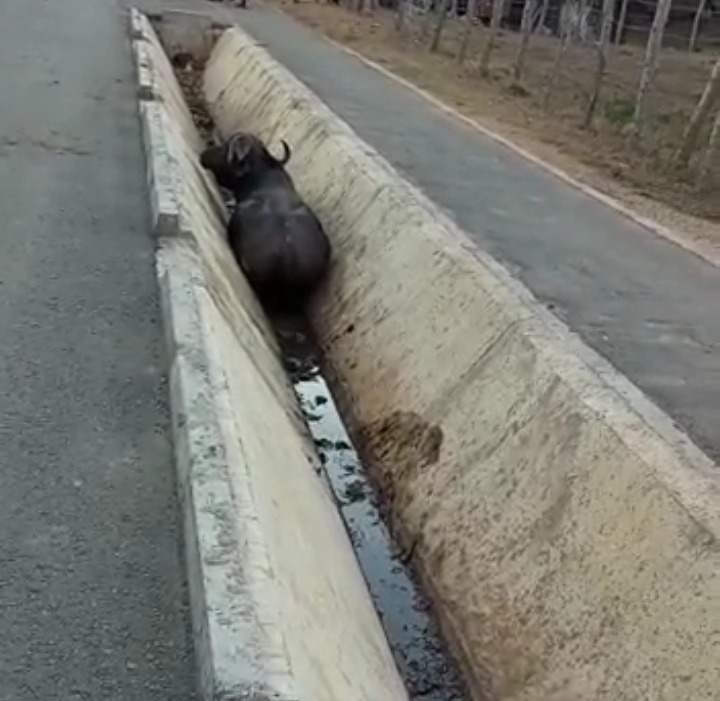 At Lango la Simba on the Lamu-Witu-Garsen road, transport activities were delayed for some minutes after a lion was spotted roaming freely on the road on Monday.

Drivers and travelers had to wait for the lion to go into the bushes before they proceeded with their journeys.

Speaking to Opera News Hub, locals urged the KWS to contain the wildlife to enable them conduct their daily activities freely.

Mohamed Musa said on various occasions, they have been forced to conduct activities indoors especially when lions, buffaloes and hippos invade their homes in search of food and water.

“The KWS should contain these animals. They are endangering our lives and that of our livestock. Hiow can a lion or a buffalo be left to wander freely in people’s homes just like that? The KWS need to be serious on this,” said Mr Musa. 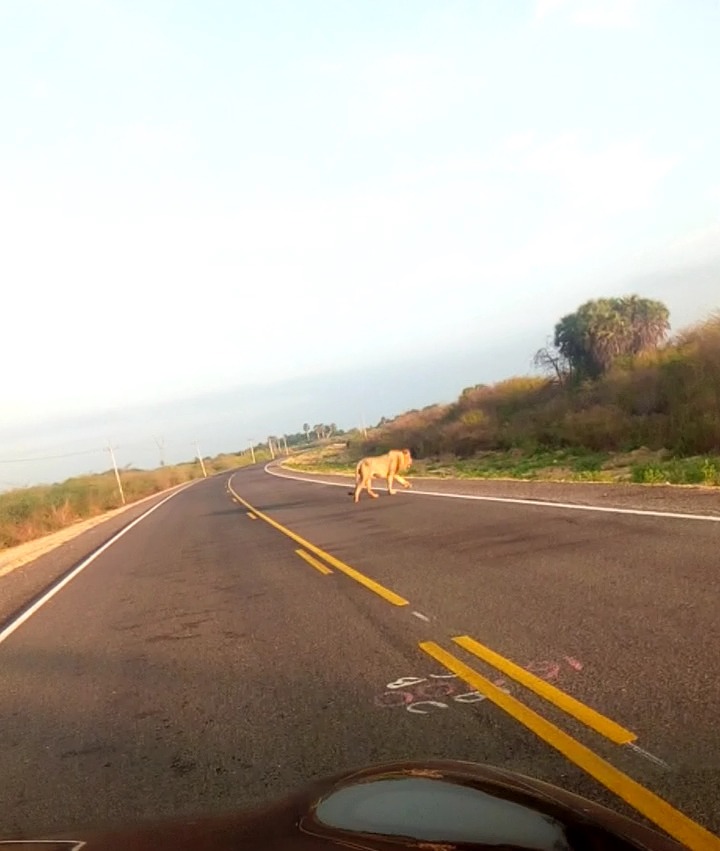 Ramadhan Omar said his uncle is alredy nursing injuries after he was attacked by a buffalo in Hindi.

He called on the KWS to ensure those injured or killed by wildlife are fully compensated.

“They don’t want their animals to be killed and at the same time they are leaving them to wander freely in our homes and farms. We have various cases which haven’t been compensated. They need to consider clearing such cases,” said Mr Omar.

Abdi Dulo threatened to mobilize locals in a hunting spree for wild animals roaming in their villages.

Mr Dulo said several people have been left to suffer after they were attacked by wildlife in Lamu.

He blamed the KWS of laxity in containing the animals, especially since the onset of drought spell.

“We will hunt and kill these animals if the KWS doesn’t do something urgently to contain them. We can’t keep on being injured or killed by wildlife. We have also been counting losses as our crops are being destroyed by the wildlife,” said Mr Dulo. 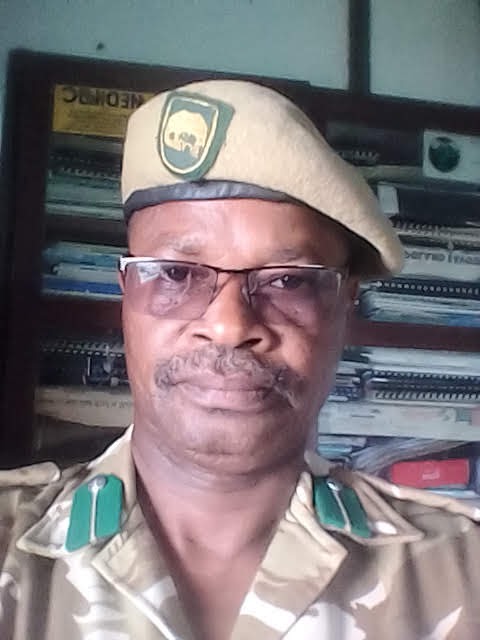 Mr Mwavita said the drought has resulted in increased human-wildlife conflict in Lamu but was quick to say that KWS was do9ing all it takes to contain the wildlife. 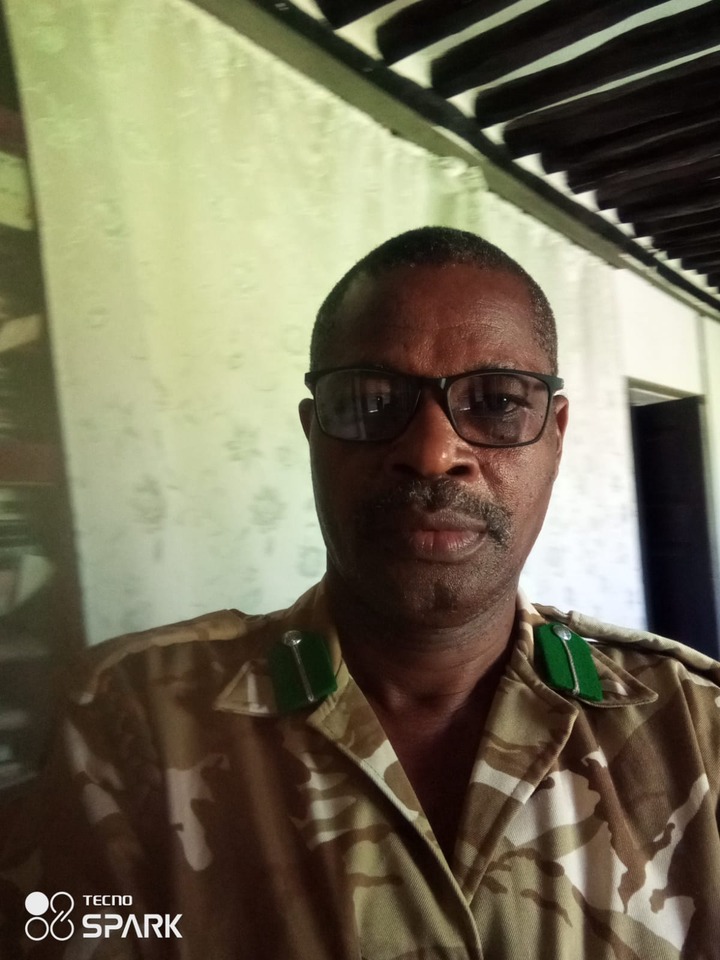 “We have launched massive water trucking for wildlife in places like Bar’goni and Lake Chomo to help address human-wildlife conflicts in Lamu County. I advise citizens not to rush into hunting and killing animals during this drought season since doing so is similar to endangering your own lives. Some animalslike buffaloes are dangerous. They can charge at you and kill you instantly,” said Mr Mwavita.