By Chebet1 (self media writer) | 4 months ago 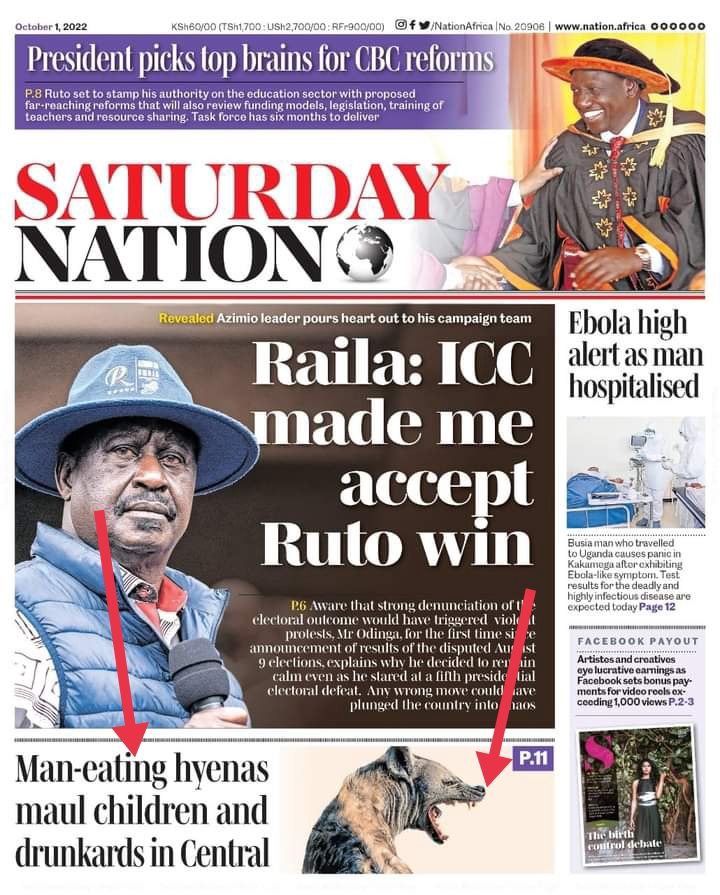 After recent reports on man-eating hyena in Juja, Kiambu county, former Wajahkoyah's second in command has broken the silence and proposed a perfect solution to the problem that has left children and drunkard's in ache.She has said that it would be wise that instead of the hyenas killing themselves or being hunted by Kenyans during conflict,they should instead be sold as meat to somalia,morroco or Saudi Arabia.The bones should be exported to China and the 'bells' be used as traditional medicinal. 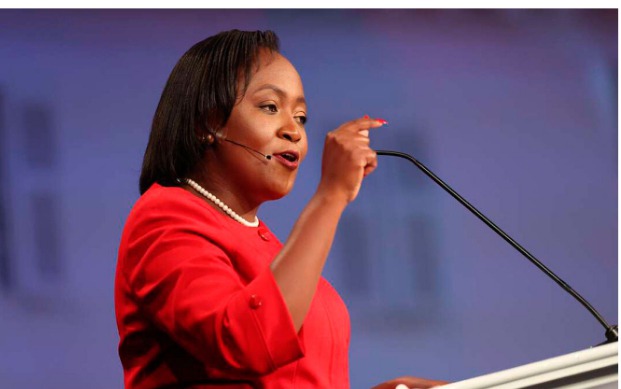 Photo Courtesy:Roots Party presidential running mate Justina Wamae during the debate at the Catholic University of Eastern Africa on July 19, 2022

"Instead of the hyenas killing themselves in the wild or killed by Kenyans during conflict for no economic value, we cull them off, sell meat to Somalia, Morocco and S.Arabia. To China we sell bones and bells they consume as traditional medicine. Win win ."she twitted.

Hyena attacks have increased over the past year in the Juja neighborhoods of Witeithie, Ndarugo, and Nyacaba, with an estimated dozen or more victims.

Living in a place where one of nature's most vile predators is continually preying on humans at their doorstep has turned for the inhabitants into a perilous game of life and death.

Speaking to the Nation, locals stated that recent sightings of the animals revealed clans of each between eight and fifteen hyenas.