By THECENTRE (self media writer) | 29 days ago

Exploration of the dark depths of the oceans has been one of the most challenging activities in the world, this is due to its massive nature and other factors such as pressure. Thousands of meters below, the ocean floor harbors some of the most intriguing and terrifying creatures on the planet. Here are the most amazing living creatures in the depths of the sea. Tell us in the comments below which one caught your attention the most. 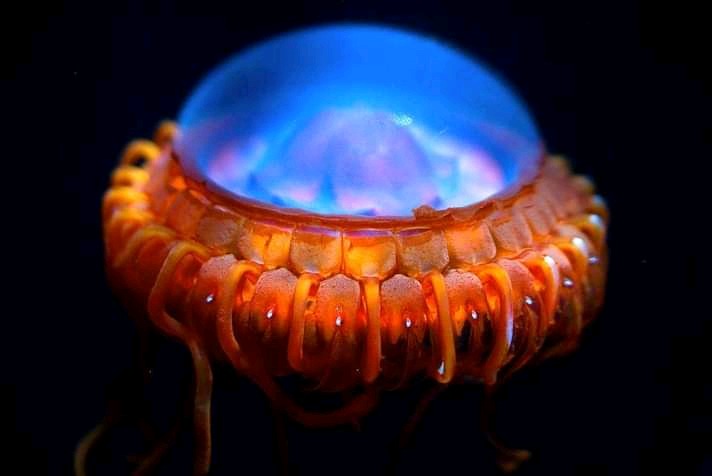 6. Atolla Jellyfish Despite glowing like a star in the dark waters of the mythical zone of the ocean, this jellyfish has never experienced sunlight. Its bright glow serves as a defense mechanism by attracting the enemies of its predators.

When hunting, this creature uses its tentacles to catch prey, clinging to the prey like a fishing hook. 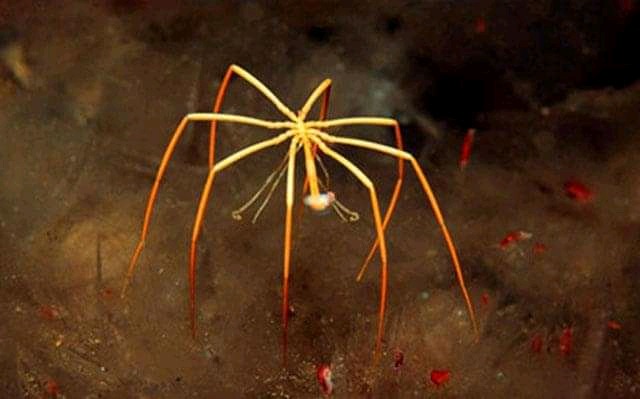 5. Deep-Sea Spider. Even though spiders are creatures that are afraid of water, there are some species of this creature that live deep below the ocean. They are larger with massive legs that can grow up to 49 centimeters in size.

These enormous legs are paramount to their survival on the ocean floors, they use them to get oxygen and move at a quick speed on the surface of the seabed. 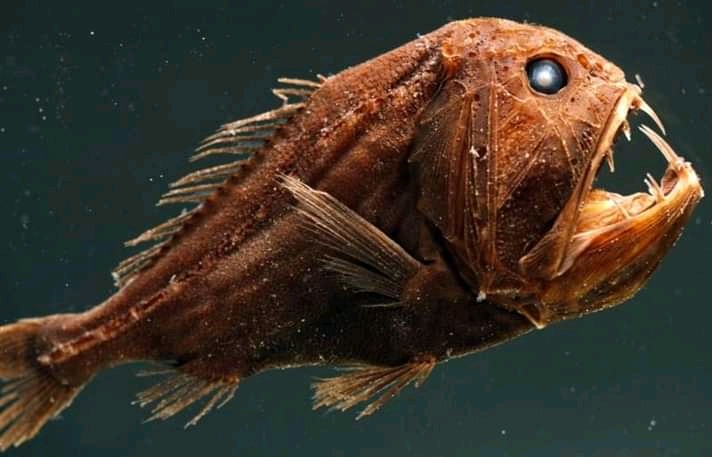 4. Fangtooth. Do not let the small frame of this creature fool you, this terrifying creature is a ruthless predator snd is dreaded by many deep-ocean dwellers. It lives at a depth of about 5 000 meters so it's still poorly studied but we do know that it has the longest teeth of all marine animals in proportion to its body.

The teeth of adult specimens are so long that the fish can't quite close its mouth. Due to its specially built jaws, this fish can sometimes eat fish that are larger. 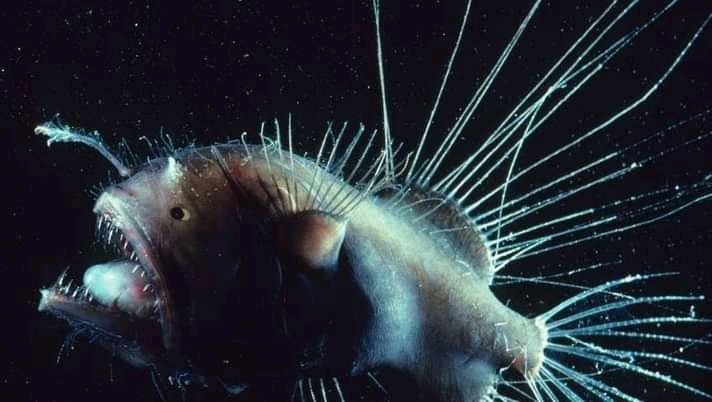 3. Anglerfish. Anglerfish are the most famous deep-sea creatures in the world due to their monstrous jaws. A male anglerfish is much smaller compared to the female one and usually leads a parasitic lifestyle on the body of their partner.

Like many deep-sea animals, anglerfish have barely been studied by researchers and there are almost no photographs of this fish. 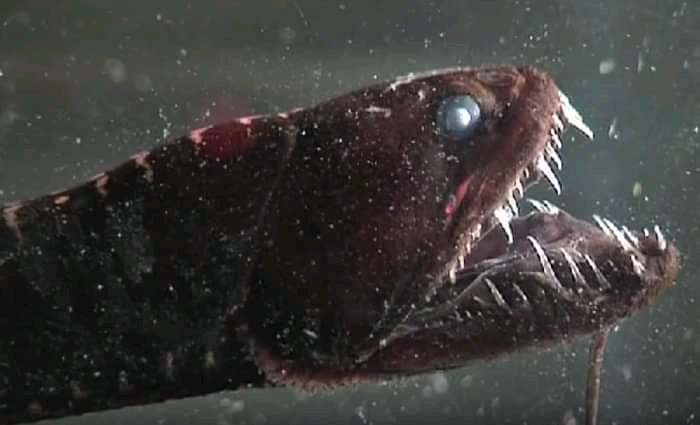 2. Deep-Sea Dragonfish. Measuring between 10 and 15 centimeters, these are blood-thirsty animals with huge fangs. They are also known for their weird smile-like appearance.

The dragonfish has a transparent body that allows it to get close to its prey without being noticed. The fish also attracts its victims in a very clever way through red and blue photophores just below the eye sockets.

1. Comb Jelly. This creature looks exactly like a jellyfish but this is not the case, the comb jelly has no tentacles and swallows its meal as a whole.

The comb jelly is known for its massive appetite and can feed on a meal as large as 9 times its body weight. it also emits light like other deep-sea creatures.