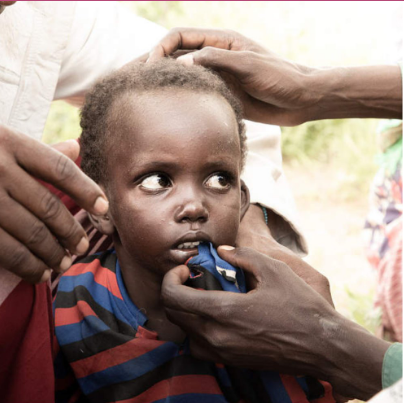 A 4-year-old boy who miraculously survived in the vast Tsavo wilderness for 6 good days has been rescued alive, sources say.

According to a SOURCE that broke the heartwarming news, the little boy was rescued by a pilot from Sheldrick Wildlife Trust who spotted him from his plane. 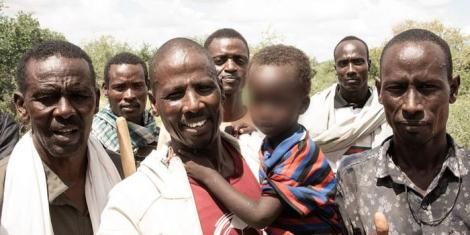 Roan Carr-Hartley told the source that all odds were against the child, who was alone in the vast wilderness packed with marauding wild animals.

"Four hours of scanning revealed nothing but hyenas and jackals, then I saw a tiny boy surrounded by endless wilderness. I was in shock that he was still alive and walking," Carr-Hartley stated as quoted by the source.

The little boy is said to have miraculously survived from dehydration following rains that pondered the wilderness.

“The area was relatively dry. A child of his age would have easily died of dehydration were it not for the storm on the fourth day of his disappearance.” Carr-Hartley explained.

Details of how the little boy had wondered into the vast wilderness by himself remains a mystery.

The pilot stated that on the fifth day of the boy’s disappearance, he received a call from local chief alerting him that footprints had been spotted 15 kilometres from the village.

“I quickly got on the plane and went out to the coordinates I was given, and just as I was about to leave the area, I noticed an object take cover in the bushes,” he said. 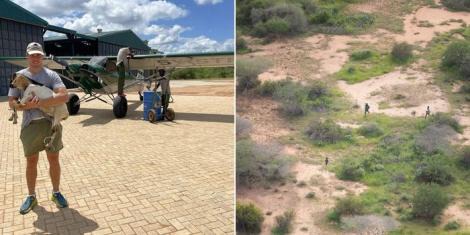 Lucky for the boy, he was rescued alive but with injuries from mosquito bites and scratches from the bristling thorn bushes.

“His feet were blistered and riddled with thorns and cuts," Carr-Hartley said. 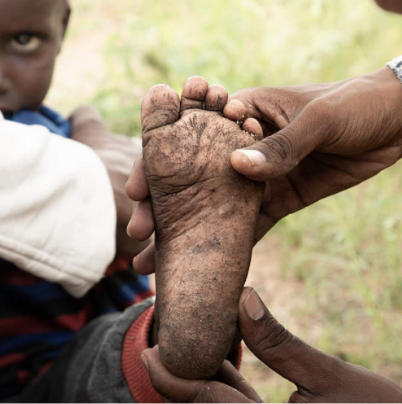 The boy is currently in hospital receiving medical attention.

Details of his family whereabouts were not shared by the source.