5 Largest Animals That Have Longest Pregnancy Periods In The World

One of the key biological elements that ensure the continuation of life is reproduction. There are currently millions of animal species in existence around the world, each with a distinct reproductive strategy.

The animals who carry their pregnancies the longest in the world will be evaluated in this article. The paper should be both interesting and educational, I hope.

The world's largest terrestrial animal is the elephant. These species have the longest gestation periods in the animal kingdom, with an average gestation length of 22 months. This is because their embryos develop slowly, and the big size of the embryos further prolongs the gestation period. 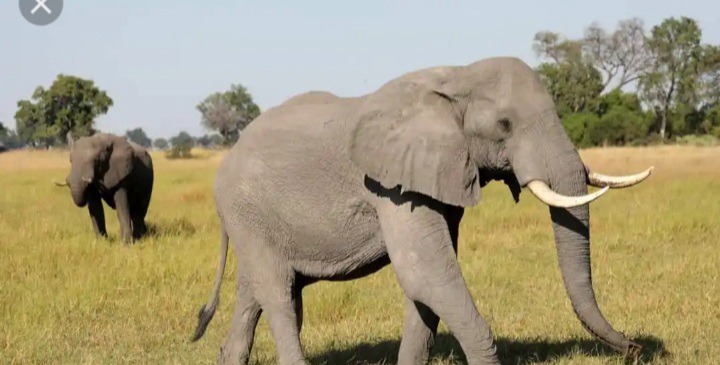 The one or two nostrils that these creatures have, which are situated on the upper surface of their body, serve as a distinguishing feature. The International Rhino Foundation states that these animals give birth after 15 to 16 months of gestation. 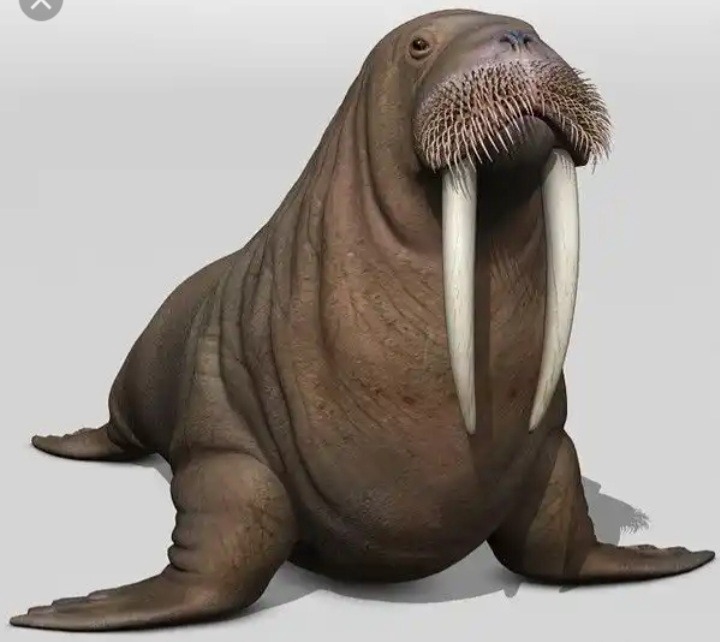 These animals can be recognized by their distinctive humps, lengthy legs, and protruding noses. According to Live Science, there are two different kinds of camels you should be aware of: the DROMEDARY camel, which has one hump on its back, and the BACTRIAN camel, which has two humps. The gestation period for camels ranges from 12 to 14 months.

Only one offspring is born to each mother in this highly social species, and this offspring often remains with the mother for several years before becoming independent. Dolphins carry their pregnancies for 376 days, or roughly 12 to 13 months, according to Science Direct. 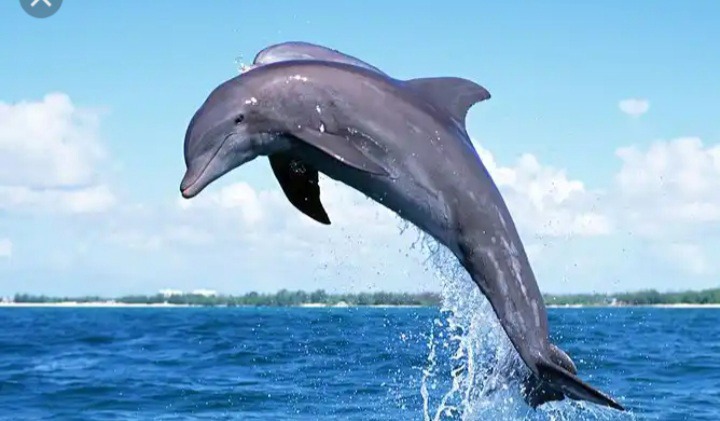