Over 300 Livestock Die in Drought-Stricken Lamu 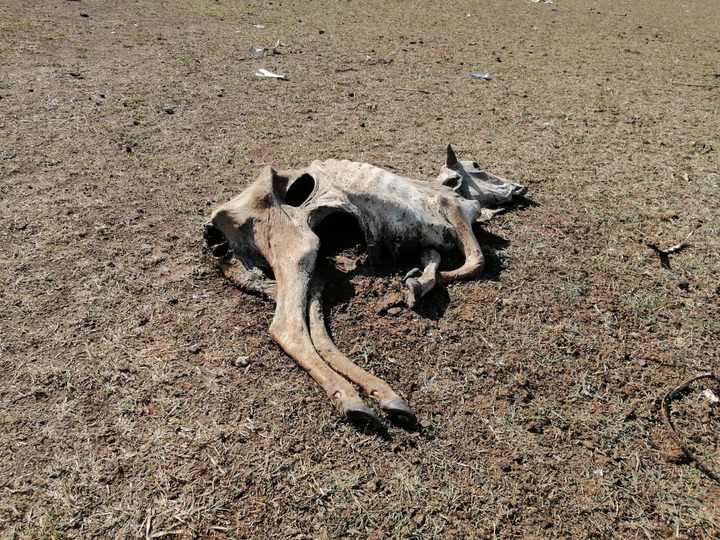 At least 305 livestock, mostly cows, have died in various parts of Lamu as drought in the region continues to bite.

A spot check by Opera News Hub over the weekend established that at least 60 cows have died in Nagelle, Kitumbini and its environs while 50 cows died in Chalaluma.

Another 40 cows have been reported to die in Dide Waride,30 in Moa and at least 20 in Pandanguo and other parts of Witu Division.

In Pangani, Mavuno, Poromoko, Mkunumbi, Koreni, Mpeketoni, Bar’goni and other parts of Hindi Division, more than 105 cows were reported to have died within one month owing to the ravaging drought.

Lamu County National Drought Management Authority (NDMA) Coordinator Mohamed Dahir told Opera News Hub that the drought situation is dire as both human and livestock are affected by the acute shortage of food, pasture and water. More than half of Lamu households are already facing hunger due to the ongoing drought across the county.

Mr Dahir said the authority was liaising with the devolved unit in order to conduct a Drought Rapid Assessment to ascertain the actual drought effects in all the affected areas.

He said a multi-agency approach will be followed in undertaking the Drought Rapid Assessment starting this week.

“It’s true. Animals are dying in their numbers almost daily due to drought. Pastoralists have been sending pictures of cows dying in Dide Waride, Chalaluma, Moa and other drought hit areas. We’re bringing onboard all sectors, including livestock, water, agriculture, health, education among others in undertaking the drought rapid assessment before the end of next week,” said Mr Dahir. 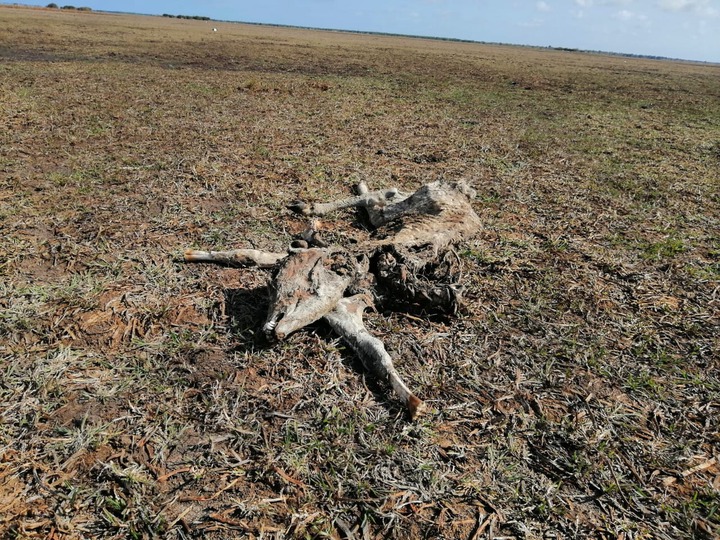 He added, “We are waiting for funds from NDMA headquarters in Nairobi to kickstart the rapid assessment and come up with actual figures on how the drought has affected this part of Kenya. We are also in talks with the Lamu County Government to provide technical support, including the officers that will assist in conducting the exercise.”

Ms Alwy expressed fear that the situation could escalate if the drought persists in the next few weeks.

“We have received reports that around 300 livestock, particularly cows, have already died due to drought in Witu and surrounding areas. We haven't done any assessment so far but we are going with the figures received at the moment. We’re however planning to conduct an assessment with the government soon,” said Ms Alwy. 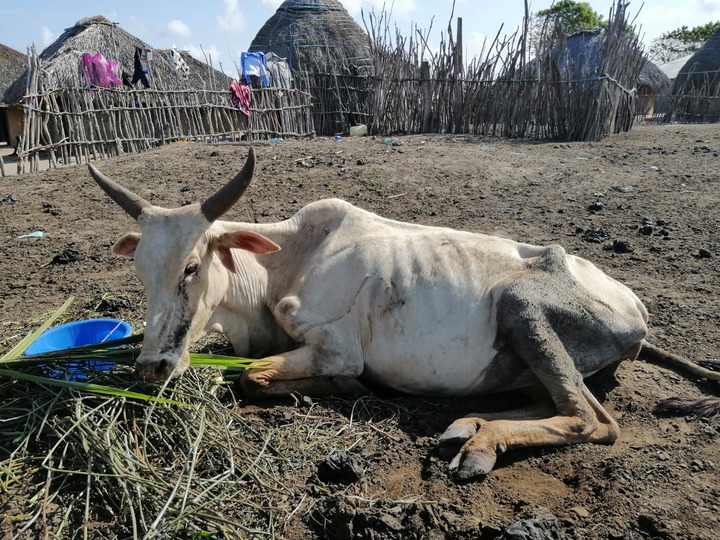 Lamu County Livestock Marketing (LCLM) Chair Khalif Hirbae urged the government to urgently provide livestock feeds to save the remaining animals from dying due to drought.

Mr Hirbae also appealed to the state and well-wishers to consider compensating all the pastoralists who have so far lost their livestock to the drought to enable them cope with life.

“The situation here is not good and soon we will be talking of thousands of livestock dying due to drought. You can imagine in a place like Nagelle and Kitumbini, one pastoralist losing over 100 head of cattle. This is something that needs urgent redress. We need animal feeds provided. They should also consider compensating us for this huge loss emanating from drought,” said Mr Hirbae.

Musa Aden, a pastoralist in Witu said he was tired of losing his cattle almost daily. 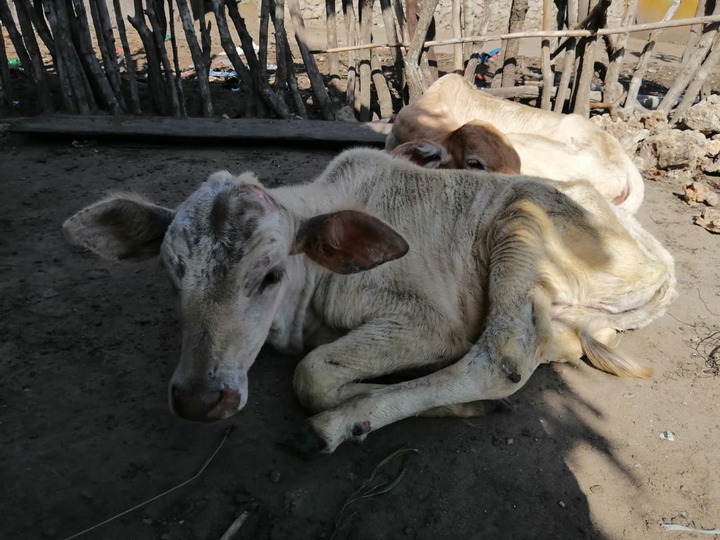 He said his efforts to relocate his livestock all the way from Witu to Hindi in search of pasture and water has borne no fruits since the pasture in Hindi is also depleted due to the huge number of livestock being grazed there.

“Our water sources have dried up. The pasture in Witu has also been depleted due to the ever-increasing number of livestock from Tana River and Garissa. Last week I transferred all my cattle to Pangani and then Hindi but still, pasture is depleted there. We need urgent help,” said Mr Aden. 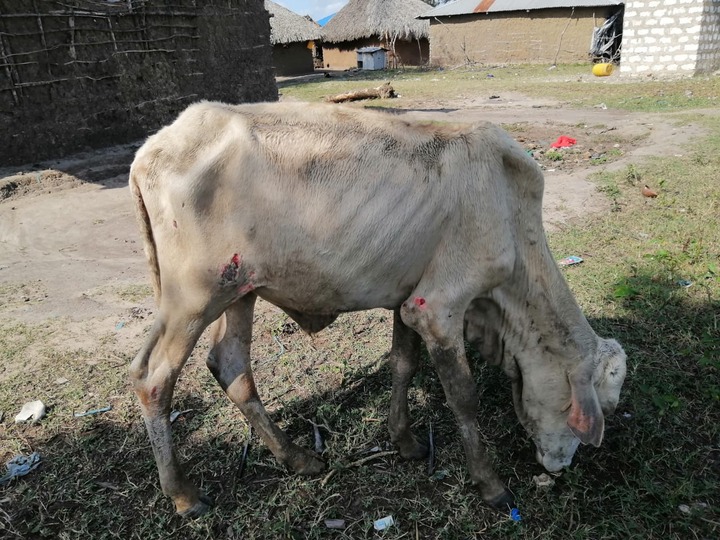 Another pastoralist Hassan Ali of Kitumbini stressed that animals have no grass in the area because of the drought.

“Our livestock finished the little grass that was available and as you can see now, they are very weak and some are dying,” said Mr Ali.

The only Angel in Bible who died and why

The Only African Country Were Jesus Visited For Three Years