'Virgin Birth:' How Does A Shark Reproduce Without A Mate?

By Samuelmwangiwachira (self media writer) | 1 month ago

The news that a female shark in Italian aquarium gave birth without having mated with a male first was widely reported.Byt how rare is a ' Virgin birth' in sharks.Scientists in Cala Gone aquarium on the Italian island of Sardinia say a female smooth hound shark who's been living in an all female shark tank for ten years recently gave birth to a baby shark. 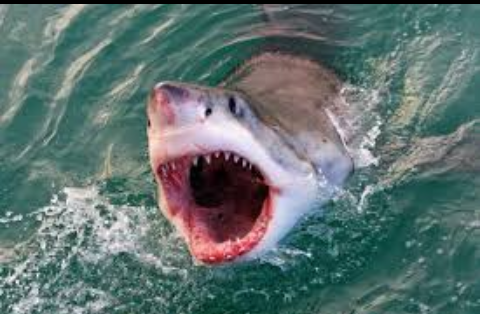 The aquarium press team told our sources that they are currently waiting for DNA analysis to confirm that what happened is a case of parthenogenesis.To procreate most species requires an egg to be fertilized by a sperm.Thats the case with sharks too.But some animals can produce offsprings all by themselves this is called parthenogenesis. 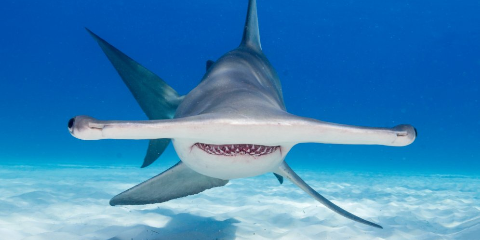 The term comes from a Greek word parthenos meaning 'virgin' and genesis meaning 'origin'.The case in Italy could be the first time " immaculate conception" has occurred in smooth hound sharks in captivity. 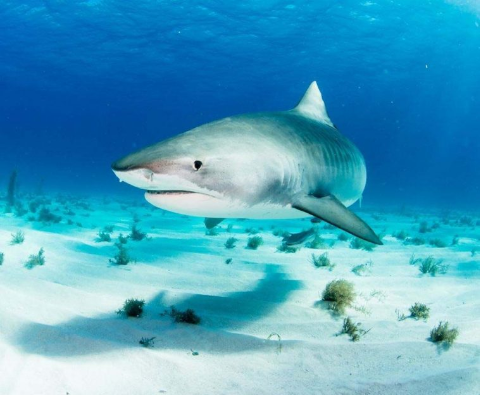 It isn't the first time parthenogenesis has been seen in sharks, the process has been observed in a number of other shark species.But scientist still don't know how often it happens says Kelvin Feldheim a researcher at the field museum in Chicago who researches the mating habits of sharks. 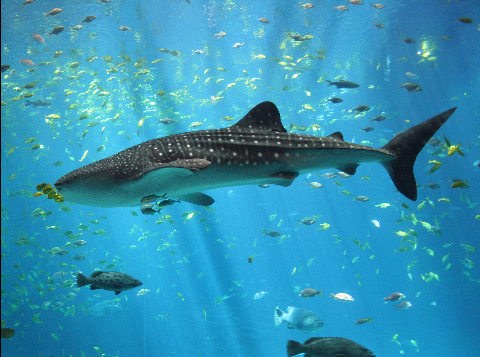 One study from the field museum discovered parthenogenesis in a wild population of smalltooth sawfish a type of ray.This was the first time a vertebrate, which usually reproduces the convectional way with a mate was found to reproduce asexually in the wild, Feldheim said. 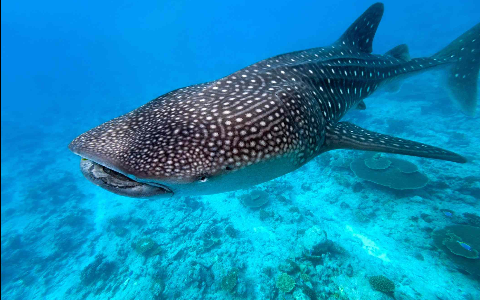 Content created and supplied by: Samuelmwangiwachira (via Opera News )