By NEWS-WORLD (self meida writer) | 1 months

With the internet exploding with thousands of so-called challenges, one German woman’s challenge is among the few that are changing how we live and the decisions we make that could help improve the planet.

When she started off in August 2019, Erlijn van Genuchten probably had no idea just how much her challenge would transform how common people go through their daily lives. The little things that people take for granted on a daily basis like food leftovers, worn-out clothes, used-up bottles among others are supposed to be the main point of focus if sustainable living is to succeed. In her challenge, Genuchten aims at showing and sharing how sustainable living makes people happier, healthier, and wealthier while also being more environmentally friendly. 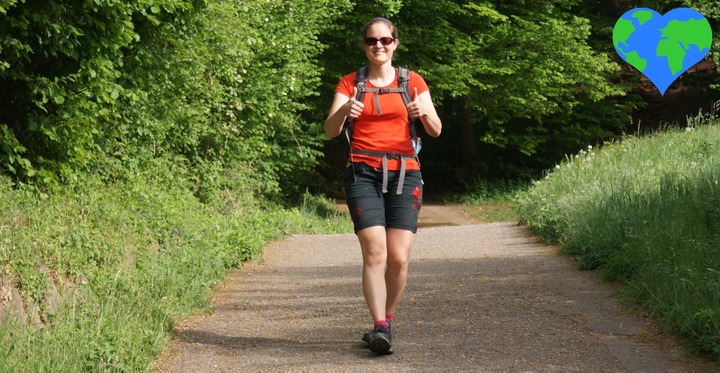 “What I love about sustainable living is that it doesn’t matter where you are, there is always a possibility to make a bigger positive difference. It’s like a scale, and moving anywhere on this scale in the right direction is worth it,” she says. In a world where people are used to buying cut flowers, one of Genuchten’s challenges suggests that it would be better to get someone a living potted plant instead. 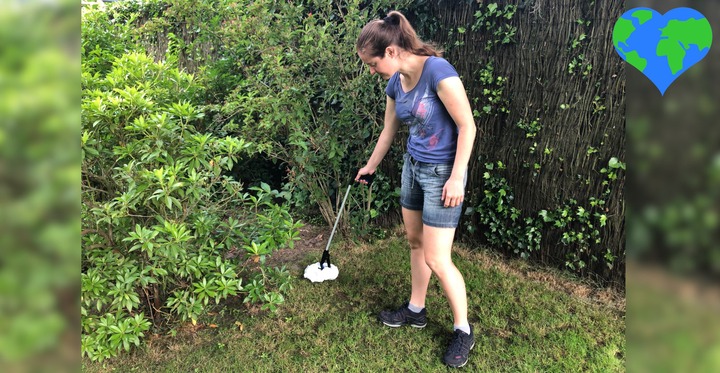 While attending a wedding ceremony one time, she knew there would be leftovers and they would probably go to waste and so she saw an opportunity to educate people through her sustainable decisions challenge, “there is always too many leftovers, but as I had expected some, I had a container with me,” she adds. 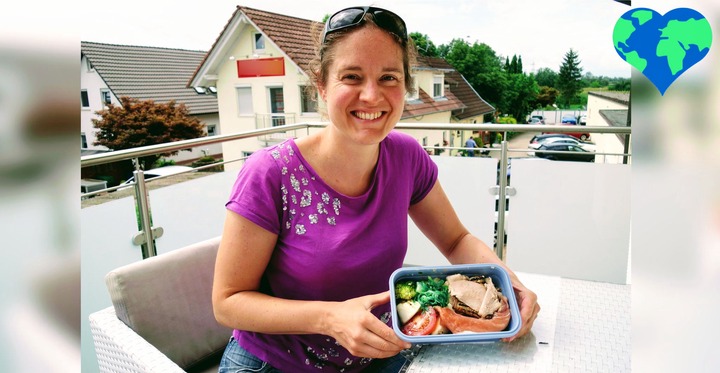 Some of the sustainable decisions she has shared with her followers on social media include: washing clothes for cleaning instead of throwing them away, using as little toilet paper as possible, replacing physical exercise with cleaning activity, using available paper waste for a shopping list, and voting for political parties that have the planet at heart among others.

Erlijn van Genuchten has become the first to receive the emerald certificate after its introduction in early 2021. Though few people are aware of the movement, its impact is slowly growing and its relevance is being appreciated by the many who value the importance of the planet and how vital it is for each individual to take part in bringing the positive changes needed to make the planet a much better place. 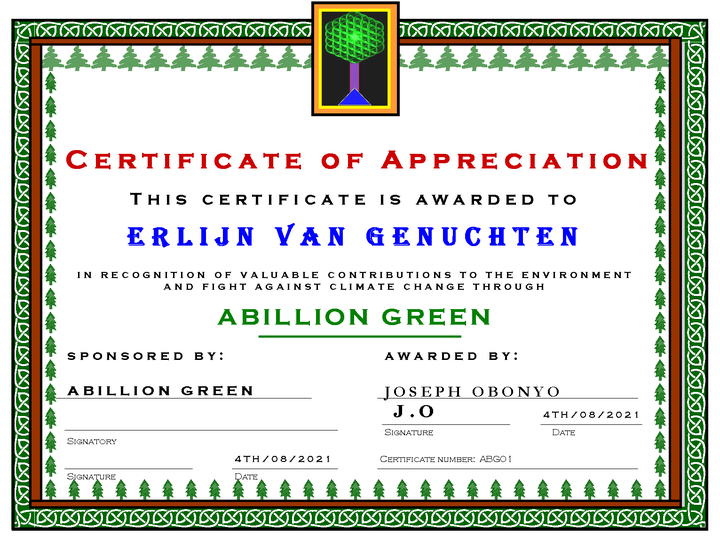 In another one of her sustainable decisions, Genuchten has advised people to install a browser extension known as tree clicks that enable trees to be planted without extra cost each time they shop in over 40,000 available shops. This is an easier way of planting trees without actually soiling one's hand but some people can never resist the feel and joy that comes with the actual activity of planting trees. It is therapeutic, to say the least.

The truth is, the planet has given so much to life and to humanity that it only feels fair that human beings, being the intelligent species on the planet, should give back during this time when the planet's future is under threat by climate change. People may be negative but a good and positive action will always bring out the best in people. “When I started my challenge, I had the prejudice that most comments on social media are critical. But this is not necessarily true, I get mostly wonderful comments. That’s why I believe when we give love to the world, we get love back,” Genuchten says. 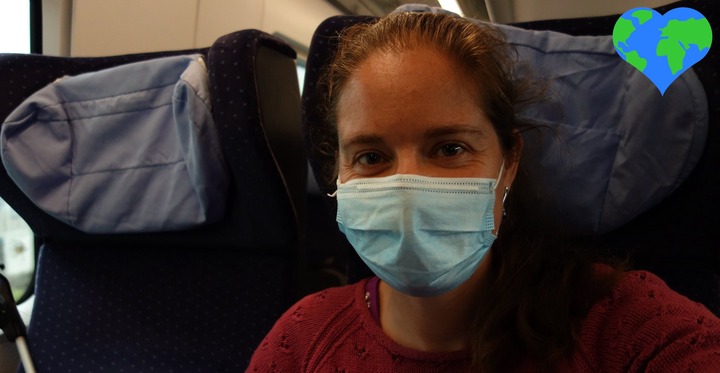 Joseph Obonyo, the founder of the Abillion Green movement adds that the 365 sustainable decisions challenge by Genuchten should be taken by all nature-loving individuals on the planet. “I use less tissue paper nowadays and the next time I line up to cast my vote, I’ll make sure to stand with parties and individuals who are willing to fight for our planet." 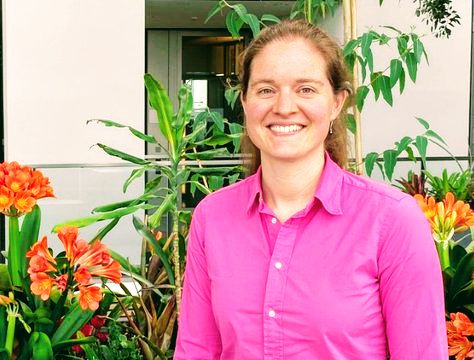 Content created and supplied by: NEWS-WORLD (via Opera News )