By OnePoliticalInformer (self meida writer) | 1 months

London Ward is nearing their by-elections and political temperatures in the region are continuing to rise significantly ahead of the polls. 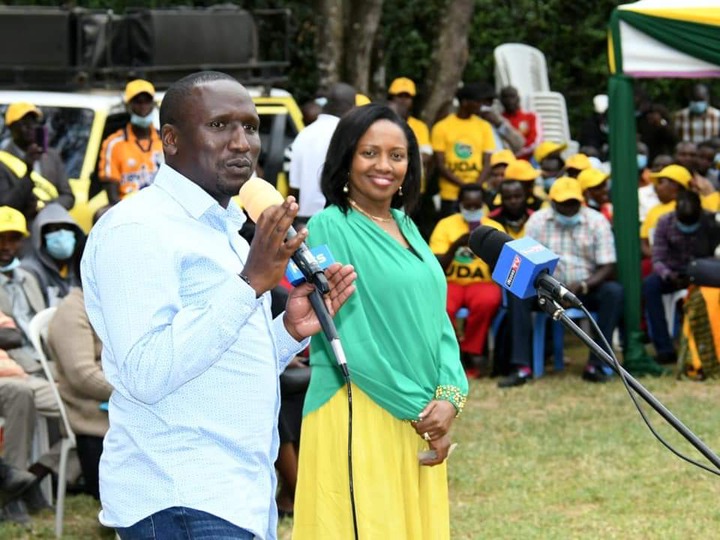 Parties had shown interest in the by-election including United Democratic Alliance (UDA), Jubilee party, ODM, KANU Party and many more.

A recent move by KANu ahead of the London Ward by-election has raised Speculations on whether parties have already developed fear of Deputy President William Ruto in London Ward.

Through a statement issued by KANU Secretary General Hon Nick Salt, KANU has withdrawn from the London Ward by-election to support Jubilee Party. 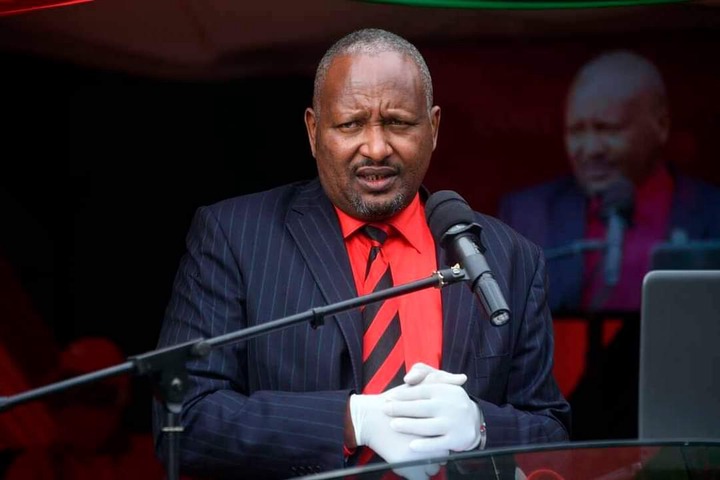 Hon Nick Salat has said that the decision has been arrived at as a result of the post-poll coalition deal the party had with Jubilee party months ago.

The move has sparked a series of mixed reactions from Kenyans including;

"It's very good idea so that they can be defeated as a group with their deep state. UDA is unstoppable." - Mutua David

"The way of losers.Next the Jubilee candidate should concede and support the UDA candidate who is already the winner." - David Kiarie

"Ganging up against the formidable UDA . The way a pack of hyenas or wild dogs gang up to scare a lion away coz none of them has the courage and strength to make snatch prey from a lion. Most times it doesn't work and they leave hungry and wounded." - Sam Kamau 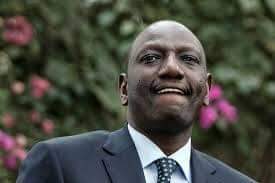 "You didn't know there was a coalition deal when you fielded? Tell to the birds." - David Sambu

"It is too late to withdraw,why I you not withdraw from the past,you have realize things are not favouring the candidate.how can you support a jubilee candidate and yet the campaign time is only 24hrs." - Kipz Frank

DP Ruto's Hustler Nation allies have been campaigning for UDA candidate Nzuki Wachira in preparation to go into the 4th March by-election.

Do you think other parties have feared Ruto ahead of the upcoming London Ward by-election?